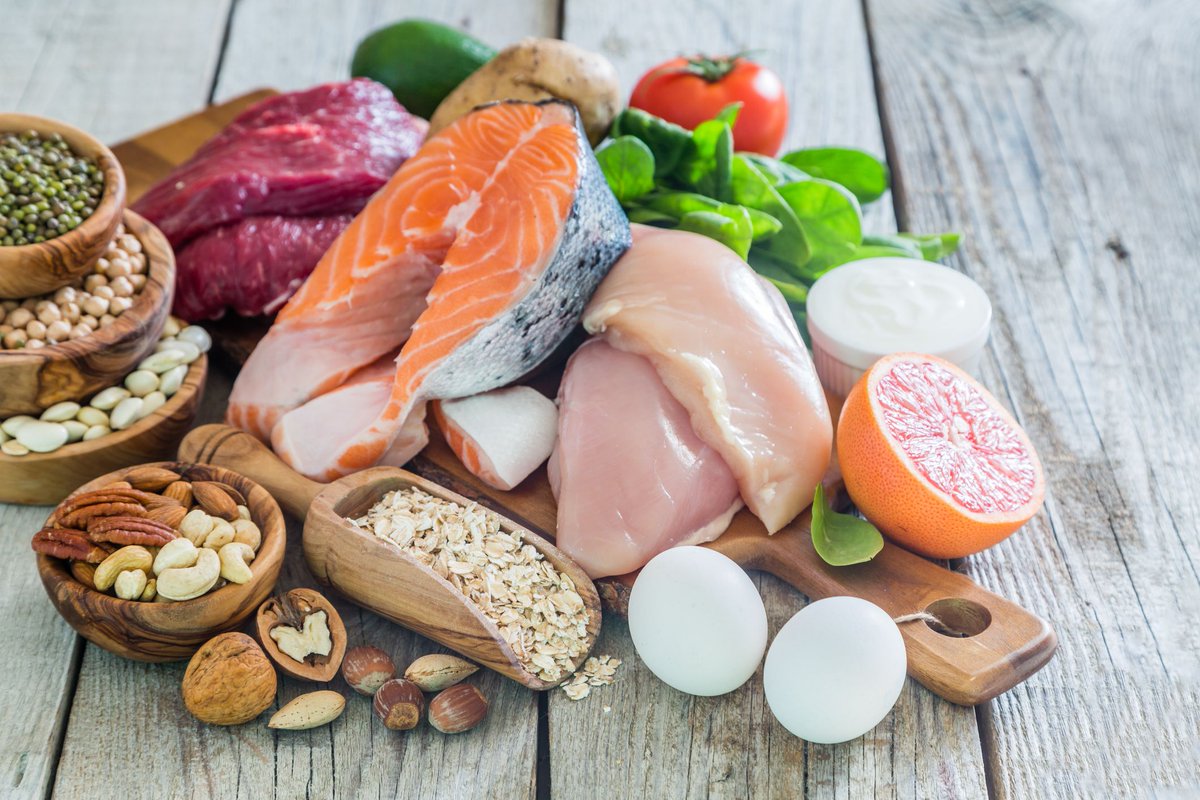 Maintaining a healthy diet in midlife is independently associated with a larger hippocampus years later and may protect against mental illness and cognitive decline, researchers say.

"This is the first major study to investigate long-term diet impact at midlife on hippocampus structures. Our study contributes to the growing body of evidence that shows overall diet impact on mental health," said lead investigator Tasnime Akbaraly, Ph.D., from the French Institute of Health and Medical Research (INSERM) and the University of Montpellier.

"Thus, routine dietary counseling as part of a doctor's office visit, especially with mental health practitioners, is of importance at a patient's level, but sound dietary counseling should also be a high-priority public health goal," said Akbaraly.

The findings are from the Whitehall II brain imaging substudy and involved data from 459 participants (average age at baseline, 49 years). Diet was assessed with a food-frequency questionnaire, which was administered in 1991-1993 and 11 years later, in 2002-2004. At the end of follow-up in 2015-2016, participants underwent multimodal MRI of the brain.

Each 1 standard deviation (SD, 8.7 points) increment in AHEI-2010 score was associated with an increase of 92.5 mm3 in total hippocampal volume, the investigators report

A healthy diet, as reflected by the AHEI-2010 score, is rich in vegetables, fruits, whole grains, nuts, legumes, omega-3 fats, and polyunsaturated fatty acids, and is light on sugar-sweetened drinks, red and processed meat, trans fat, and sodium-rich products.

Commenting on the findings, Felice Jacka, Ph.D., director of the Food and Mood Center at Deakin University, Geelong, Australia, said this study "highlights the importance of good nutrition to the brain across the life course again.

"We are currently in a situation where poor diet is now the leading cause of early death across middle and high-income countries, and the number two cause globally," said Jacka, who is president of the International Society for Nutritional Psychiatry Research.

"At the same time, mental disorders impose the highest burden of disability. The fact that these two leading health challenges are linked has important implications," said Jacka.