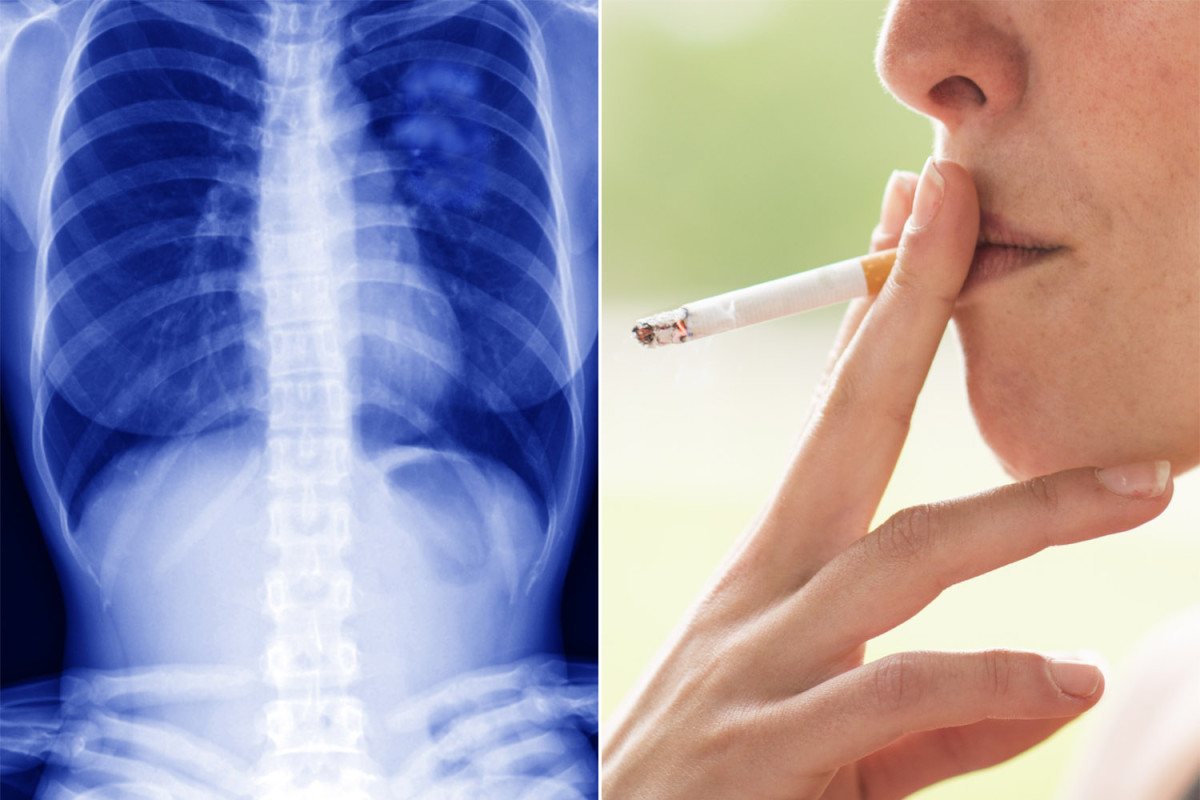 New research from UNSW Sydney reveals the burden of lung cancer in Australia that can be prevented by adopting healthy lifestyle behaviors, such as quitting smoking, boosting fruit intake and being physically active.

A large collaborative study led by UNSW's Centre for Big Data Research in Health pooled seven Australian cohort studies of 370,000 people. The project found that tobacco smoking continued to be responsible for most of the lung cancer burden in Australia. Lung cancer is the leading cause of cancer death in Australia and worldwide.

Dr. Maarit Laaksonen, the Senior Research Fellow at UNSW, said: "More than three out of four lung cancers are caused by ever smoking. Current smoking is responsible for more than half of lung cancers and past smoking for nearly a quarter."

The study showed that the lung cancer risk remained elevated for 40 years after stopping smoking, with the risk approximately halving every 10 years. Of the 74,600 lung cancers attributable to current smoking in Australia in the next 10 years, 25,400 could be avoided if all current smokers were to quit.

The harms from smoking persist for decades and the findings emphasized the importance of plain packaging and other tobacco control activities that discouraged smoking uptake.

While most current smokers do not describe themselves as 'heavy' smokers, those who smoke fewer than 20 cigarettes a day carry a large proportion of the future lung cancer burden.

"The majority of Australians could benefit from increasing their fruit intake and physical activity. But for those who currently smoke, stopping smoking should be the first course of action," Dr. Laaksonen said. Overall, at least four in five lung cancers appear preventable through behavior modifications.

For the first time, the researchers were able to compare the lung cancer burden for different population subgroups. They found that men, those less than 75 years of age, those who are unmarried, those with lower educational levels, those living in remote areas of Australia, and those not meeting the fruit consumption or physical activity recommendations, have the highest smoking-attributable lung cancer burden.

Such high-burden groups are likely to benefit most from efforts that help them to not take up smoking, to quit smoking, and to be considered for screening to facilitate early detection.

"Our findings strongly support the dual importance of preventing the uptake of smoking and assisting quitting, in all Australians and especially in those with the highest burden," Dr. Laaksonen said.