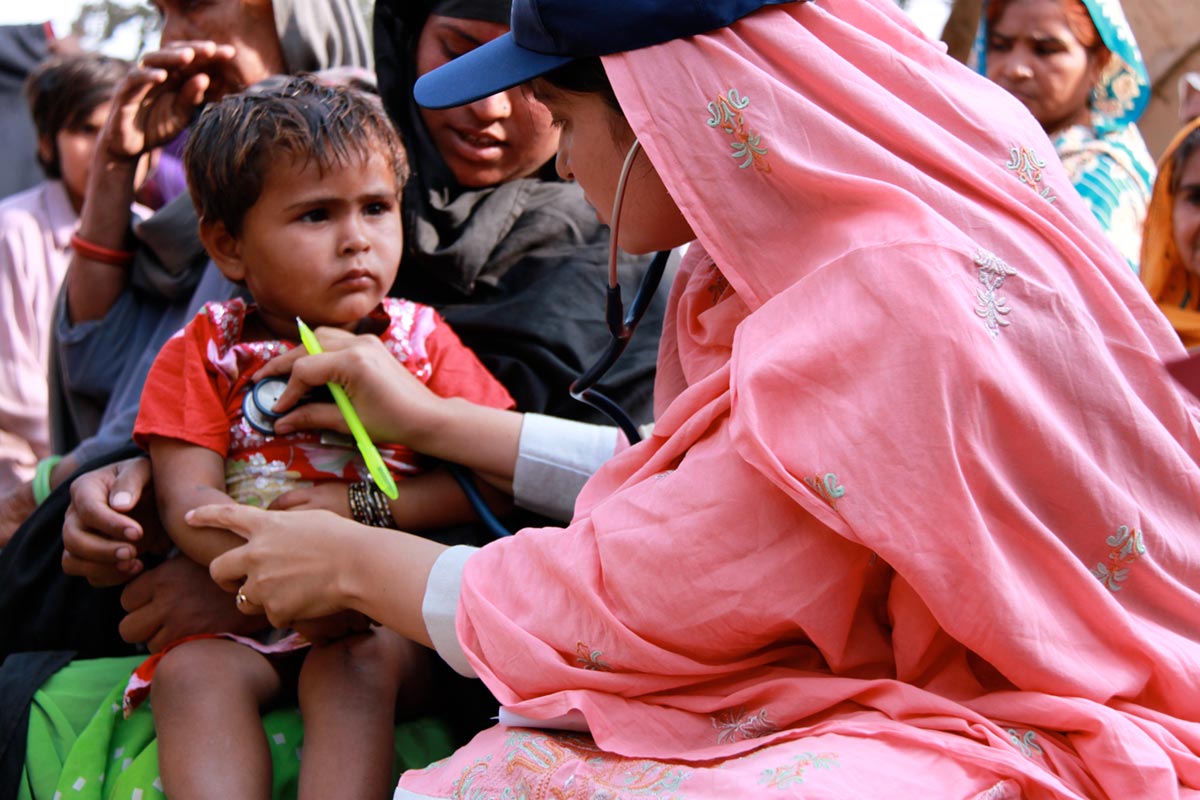 Scores of midwives are working in the Rohingya camps in Cox’s Bazar to ensure health security, deliver babies and help young mothers.

About 148 midwives, who completed a diploma course under the Developing Midwives Project from Brac University, are working in the camps to deal with any critical situation, provide treatment to pregnant women and newborn babies.

They also provide emergency services for those affected by sexually transmitted diseases and sexual violence, and family planning for the displaced Rohingya community, said Dr. Sharmina Rahman, strategy adviser of the project.

The midwives from Brac University have so far delivered about 3,200 babies in the last six months, she said. Midwives working in the Kutubkhali Rohingya camp said initially the Rohingya women did not want to meet doctors fearing that sensitive issues will become public.

But the situation has changed now, said Nazma Akter, a midwife who works at the Lambashia Brac village in the Kutubkhali camp.  “Rohingya women now trust midwives as they know that we are helping them secure their health,” she said.

Language also acts as a barrier for the midwives to reach the Rohingya women, said Nazma, who completed a three-year diploma in midwifery education under the Developing Midwives Project at James P Grant School of Public Health of Brac University.

Brac University supplies midwives to the Hope Foundation that provides health care to underserved women and children across the country as well as Rohingyas.

“Midwives in Hope clinics have been providing maternal, newborn, and women's healthcare to ensure basic women's rights and healthcare to the Rohingya women,” he said.

Ferdous added that midwives are also working very intensively with pregnant Rohingya women who were tortured and mentally traumatized. However, he admitted that even with limited number of midwives, Hope Foundation is ensuring qualitative and successful healthcare to the Rohingya people.

The midwives are working as part of a national program backed by the Bangladesh government and supported by UNFPA and the World Health Organization to improve maternal health and reduce infant mortality, particularly in rural areas. The midwives at the Rohingya camps have been trained for crisis situation, including floods.

The Developing Midwives Project has been implementing a three-year diploma in midwifery education under James P Grant School of Public Health, Brac University with a vision to improve maternal and neonatal health services in Bangladesh since April 2012 with UK Aid funding from the UK government. It has targeted to train 1,317 midwives by 2021.