Health Service Use and Diarrhoea Management Approach in Nepal 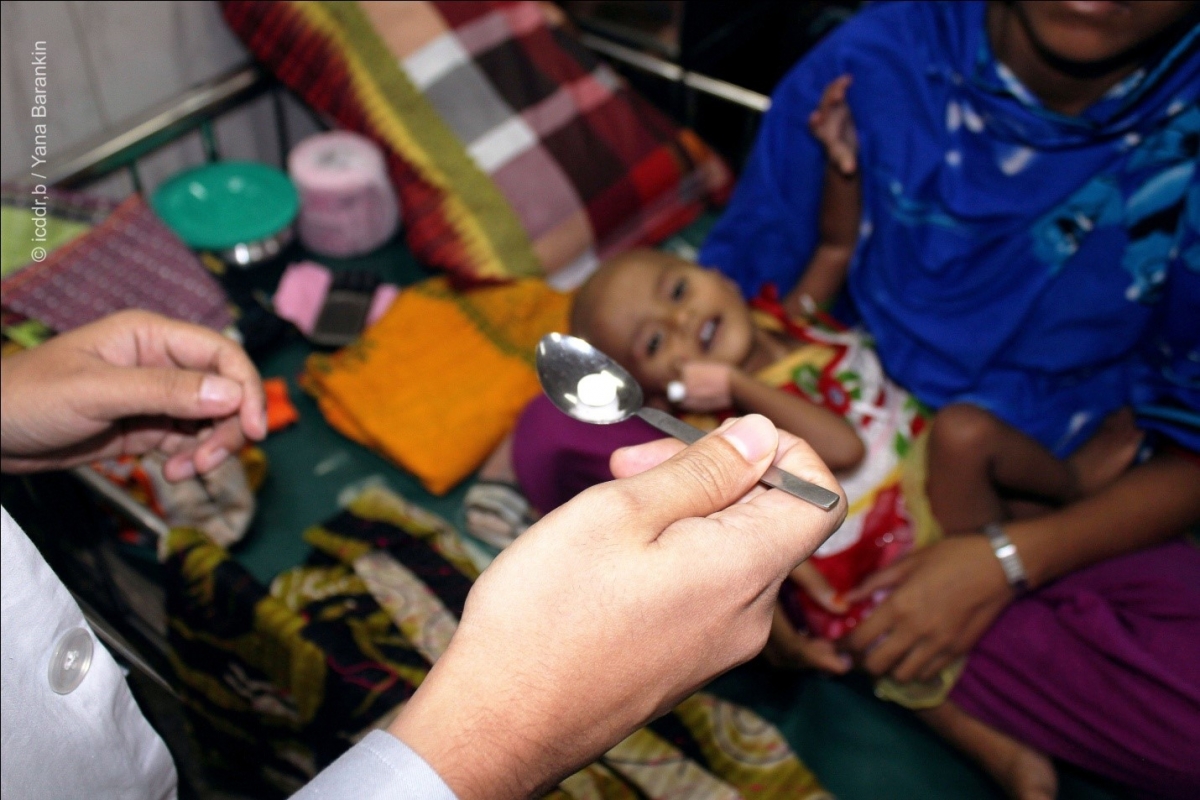 The study aims to examine the association between health service use and diarrhoea management approaches among children aged 0–5 years in Nepal using nationally representative data from the Nepal Demographic and Health Survey (NDHS) for the years 2001, 2006 and 2011.

Researchers also provide insights into the three main diarrhoeal management approaches used by Nepalese government in order to be able to recommend the changes necessary for the successful implementation of the national diarrheal disease control program.

The combined 2001, 2006 and 2011 Nepal Demographic and Health Survey (NDHS) data sets were examined and the sample included 2,655 children aged 0–59 months who had diarrhoea 2-weeks prior to the each survey.

The study  findings indicate that health service utilization significantly improves diarrhoea management among under-five children. However, a broader national diarrhoeal disease control program to further reduce diarrhoea-related morbidity and mortality in Nepal should focus on educating caregivers about the importance of the use of ORS as well as increase fluid intake to children under-five years with diarrhoea.