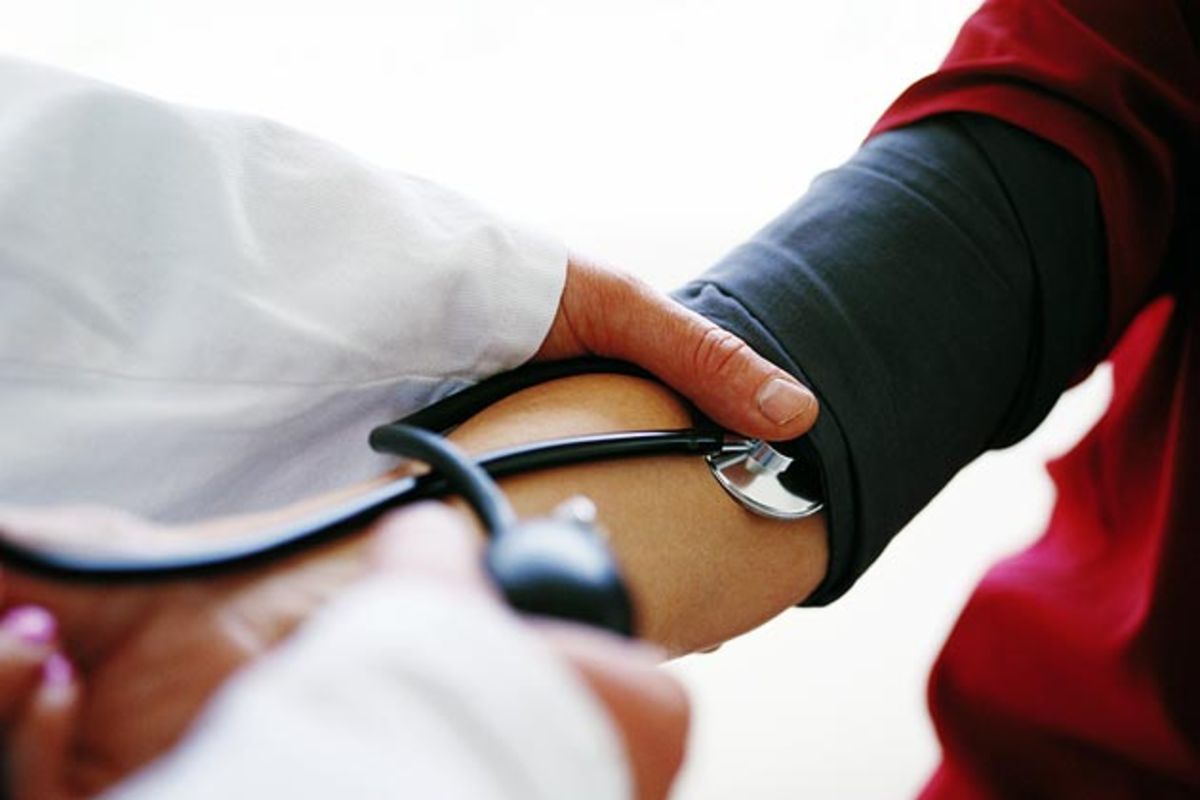 The health ministry in collaboration with the Royal Civil Service Commission (RCSC) will start the annual health check-up for all civil servants from next month. The initiative is to promote healthy lifestyle through advocacy and early detection of diseases among the civil servants of Bhutan.

The health ministry has started working on developing the guideline, screening forms and identifying screening centres after the RCSC wrote to the ministry in June 2016. The screening protocol is now finalised.

RCSC Chairperson Dasho Karma Tshiteem said, “This is an important initiative as it will help civil servants lead healthier lives and thereby, enable them to serve the Ts-wa-sum better.” All hospitals and grade I Basic Health Units are identified as the screening centres.

Programme officer with the health ministry’s district health service programme, Karma Jurmin said respective district health officers, human resources officers, and chief medical officers will be informed after the RCSC issues a notification and upload the forms on its website.

“As per the guideline, the civil servants will undergo a certain medical test which includes physical examination like the assessment of body mass index,” Karma Jurmin said. The user manual includes operational guideline, screening forms and report forms.

If they have health issues, the periodic screenings will help in early detection and as a result, corrective measures like counselling and treatment can be provided early, Sherab Zangpo said. “This will further enhance the performance and wellbeing of the civil service.”

Sherab Zangpo said the commission would discuss with the health ministry and the screening centres and work out the logistics. “After communicating with a ministry or agency, we will make a schedule and conduct the check-ups.”

There are plans to do the screenings of the teachers during winter vacation. However, it is yet to be confirmed. As of June 30, there are 28,973 civil servants including those who are working abroad.

The report with the numbers will then be submitted to the RCSC. However, the health officials will let the person concerned know of their diagnosis. Sherab Zangpo said the initiative is not something new with some corporations and private agencies already conducting annual check-up of its employees.

He said while most of the civil servants visit the hospital at least once a year, there could be some who do not visit a health facility. The ministry and the commission urges all civil servants to cooperate and undergo the health screening.