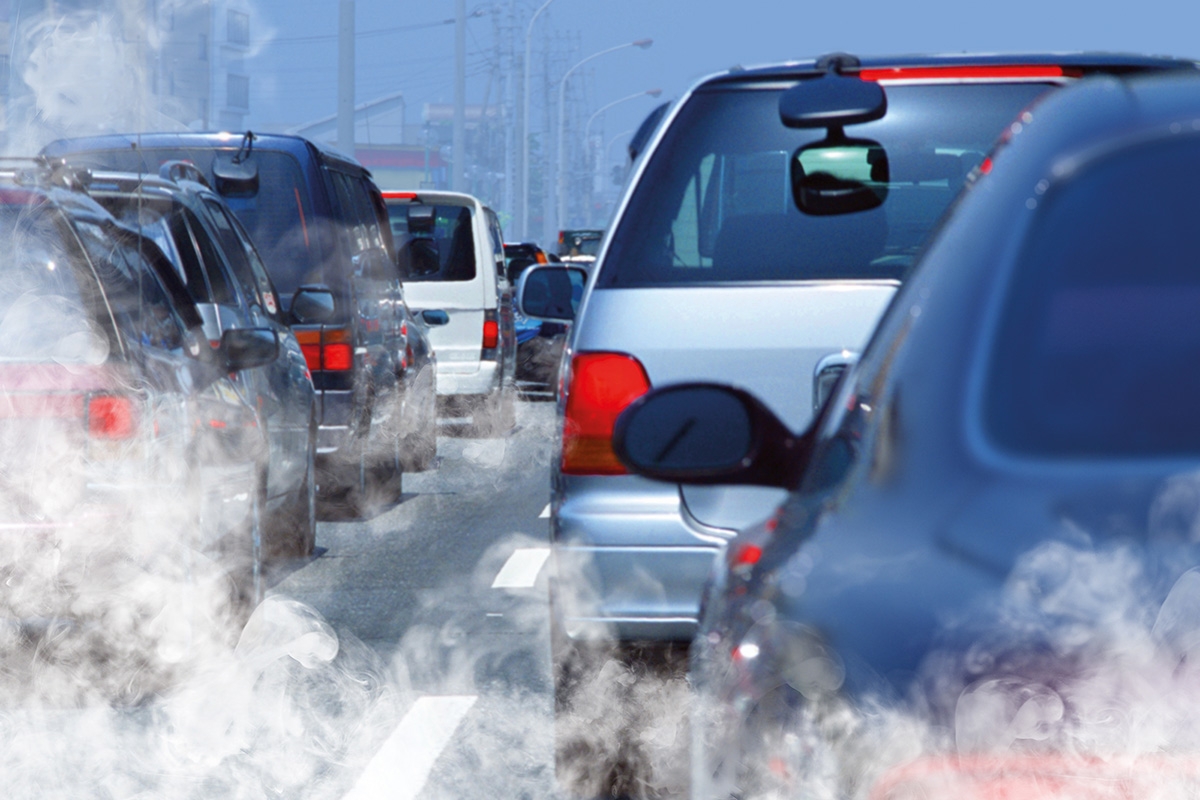 What would happen if all petrol and diesel-powered vehicles were removed from a smaller European city? Up to 4% of all premature deaths could be prevented, according to a new study from Lund University in Sweden.

The researchers used Malmö, Sweden, as a case study to calculate the health costs of inner-city traffic. Every year, over 400,000 people in Europe die prematurely due to air pollution and there is clear evidence that the mortality rate is higher among people living in areas with more polluted air.

Malmö, Sweden, with a population of 320 000, generally stays below the recommended EU threshold for small particles and nitrogen oxides annually. Despite this, the health benefits of removing exhaust fumes from the city would be significant.

"Moreover, 87 dementia cases (4% of all cases) and 11 cases of pregnant women with preeclampsia (11% of all cases). Our vision is zero traffic deaths, and considerable investments are made to ensure this yet we turn a blind eye to the health effects of air pollution," said Ebba Malmqvist.

According to the researchers, the chosen threshold is a compromise between the World Health Organisation's guidelines and political considerations. However, the epidemiological studies do not include limit values; as the values increase so do the risks.

"The limit value is to give EU citizens some protection against high levels of particles, but it does not represent a safe level. There is nothing to suggest that simply being below the limit value would have any health effects – on the contrary, we see negative effects even at levels below the EU value", said Anna Oudin, also a researcher at the Department of Occupational and Environmental Medicine.

Even though researchers have been working on environmental considerations for more than 10 years, the decision-makers have not absorbed the information. As a result of the study, some workshops will be offered for employees working with urban planning issues in the City of Malmö, to discuss how to solve the environmental problems in the future. One of several ideas is to introduce environmental zones:

"Environmental zones exist in other cities, where the strictest zone prohibits cars fuelled by petrol or diesel. But Malmö must figure out what suits them. However, we have shown that promoting cleaner air and better health of the population is worthwhile", concludes Ebba Malmqvist.