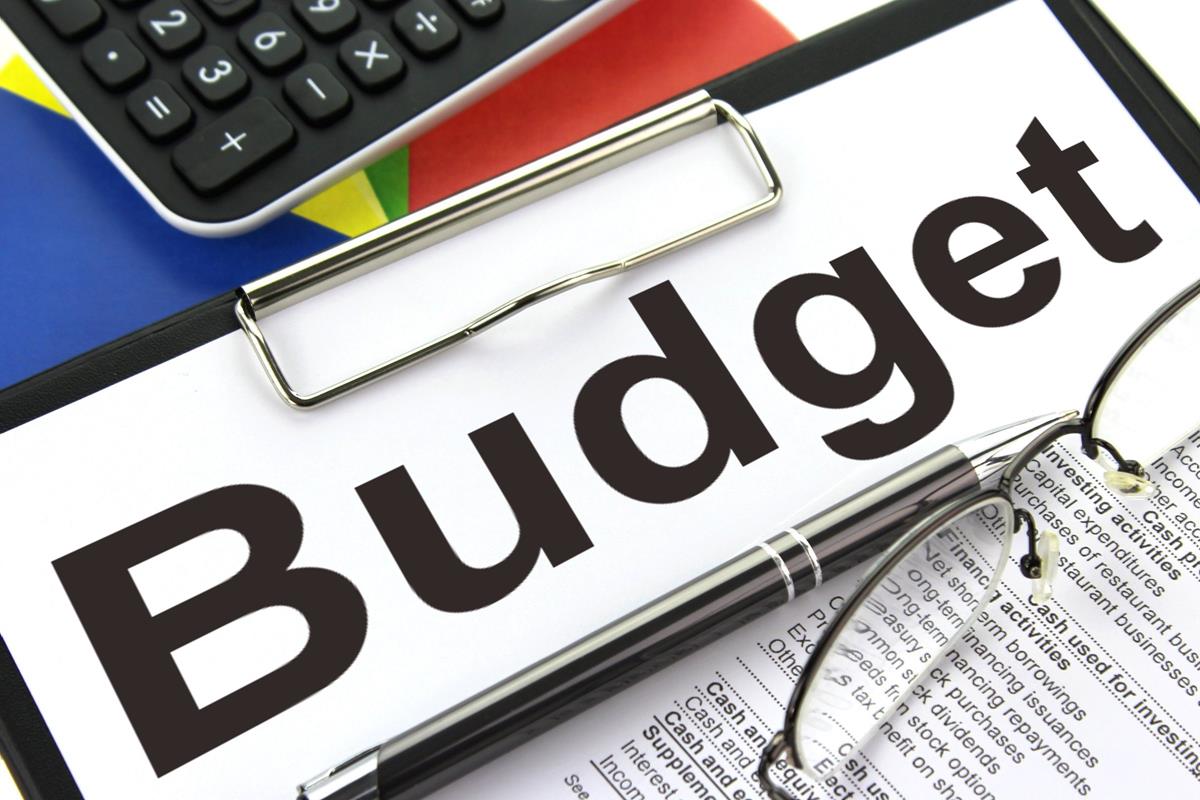 For the next fiscal year, Finance Minister AMA Muhith has allocated Tk23,383 crore for health and Tk53,504 crore for education. The shares of the national budget allocated to health and education in Bangladesh are shrinking and are now among the lowest in South Asia, despite pledges made by the government in its most recent five-year plan.

For the next fiscal year, Finance Minister AMA Muhith has allocated Tk23,383 crore for health and Tk53,504 crore for education. Although both allocations have increased in size, as a proportion of the total budget and of Gross Domestic Product (GDP), they have either been frozen or have declined.

According to a United Nations Economic and Social Commission for Asia and the Pacific survey published, the share of GDP given to health in Bangladesh has fallen from 1.1% in 2010 to 0.8% in 2017 and is now the lowest among 21 countries of the south, southwest and southeast Asia.

To fund education, Bangladesh spends only 2% of its GDP – the second lowest share among the countries surveyed. In contrast, Bhutan, Maldives, and Nepal all spend nearly 5% of their GDP on education. This is despite Bangladesh having committed itself to spending at least 6% of its GDP or 20% of the national budget on education, in the Dakar declaration signed in Senegal in April 2000.

“Bangladesh has made significant progress in ensuring access to education (while) gender equality in enrollment has also been ensured. However, (school) dropouts, particularly among the female students, and setting the priority to what should be the right kind of education for Bangladesh remains a concern.”

Saiful said the Bangladesh government must plan, finance and promote the education sector in a way that will ensure job-oriented, skilled and demand-driven job opportunities for the students.

“Turning the huge number of youths in Bangladesh into truly a population dividend, the government must take the challenge to set the right kind of education, which should be technical and skill-oriented at this moment,” he said.

“The government must also increase the allocation in education to ensure quality by recruiting qualified teachers, retaining them by providing incentives and ensuring better infrastructural facilities and resources.”

Bangladesh’s share for the health sector is declining at a time when it needs proportionately more funds to attain the UN-mandated Sustainable Development Goals (SDGs) of ensuring healthy lives and promoting individual well-being.

Explaining the problems in implementing the health budget and its consequences, Prof Dr. Kamrul Hasan Khan pointed out that the per capita health expenditure in Bangladesh stood at just $32.

Speaking to the Dhaka Tribune, Health Minister Mohammed Nasim agreed that the health sector needed a big allocation in the budget to ensure universal health coverage and to attain the SDGs.

Former Bangladesh Bank governor Dr. Salehuddin Ahmed said the access to, and affordability of, healthcare services must be improved. “More allocation is needed to improve technology, equipment, and medicine,” he said.