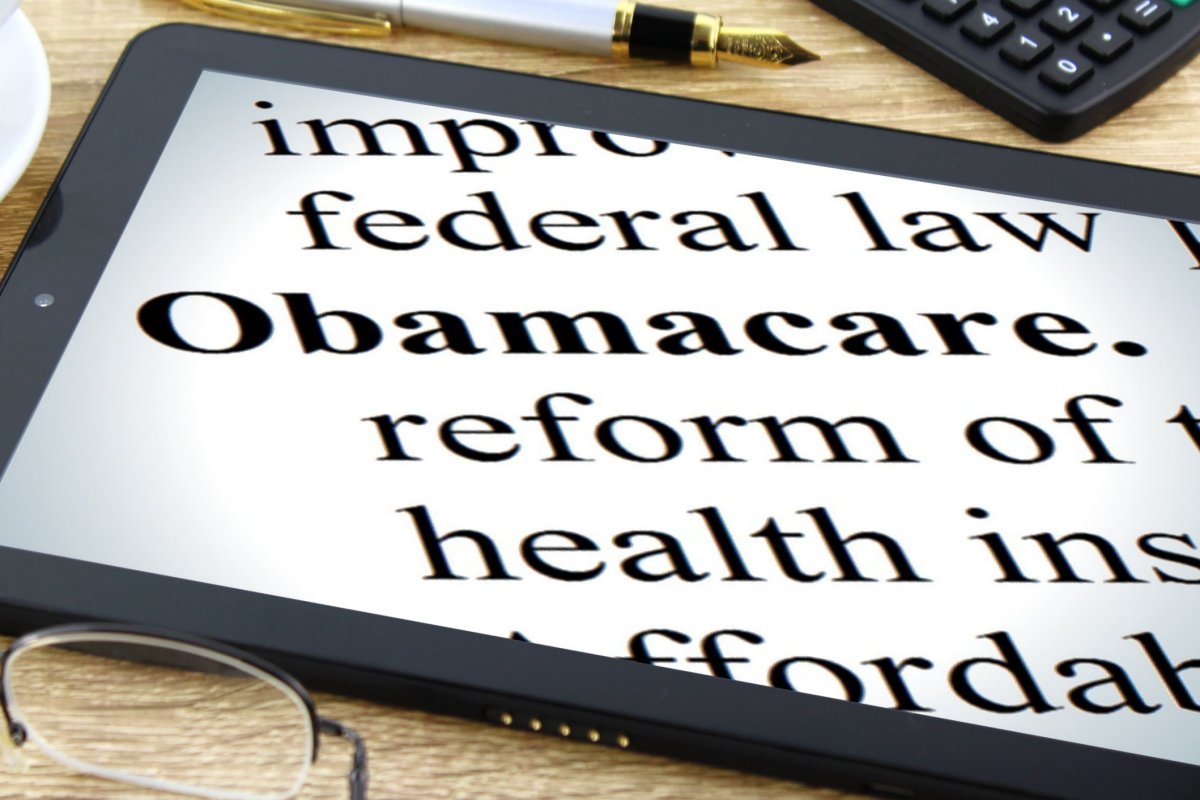 A new analysis highlights an ironic development in the intertwined issues of immigration and health care – two areas where current and previous administrations differ greatly. Undocumented people in certain states may get more medical help while they are here, it finds, thanks to the current administration's effort to give states more flexibility with their health care spending. And in a reversal of the previous administration's stance, states may find it easier to get that permission.

A new analysis highlights an ironic development in the intertwined issues of immigration and health care — two areas where the current and previous administrations differ greatly.

In a new article in the New England Journal of Medicine, two members of the University of Michigan Institute for Healthcare Policy and Innovation unpack recent events, political philosophies and medical evidence about caring for the undocumented. They conclude that more states may want to apply for permission to use state and federal dollars to pay safety-net hospitals that care for everyone — whether or not they are here legally.

Such permission, which requires the government to approve an application called a waiver, has already gone into effect in Florida and Texas. As two of the states with the highest numbers of undocumented immigrants living in their borders, they've seen the amount of money they can award to safety-net hospitals rise by 50% to 70%.

"Ironically, the same administration that is targeting undocumented immigrants with one set of policies may be helping them get care by preserving hospitals' abilities to serve them with other policies," says A. Taylor Kelley.

A door closes, a door opens

A recent IHPI report about Michigan's Medicaid expansion finds that while hospitals saw their uncompensated care drop by an average of 50% in the first year after expansion, the level has stayed flat since that time.

So hospitals are still absorbing the cost of caring for many people who can't pay their medical bills, whether it's because they have no insurance or they can't afford the part of their bill that their insurance expects them to pay. Around half of the undocumented immigrants in the U.S. lack insurance of any kind, according to estimates.

Spending up front, or later

At the same time, Kelley notes, the inpatient hospitals that have historically received the waiver funds are more and more likely to be part of new network-based models of care, such as accountable care organizations, which makes it easier for them to offer integrated care for those who come through the doors of their emergency rooms.

Such care can actually save money, according to research cited in the new piece. For instance, one study showed that states can save money by covering dialysis care for undocumented immigrants whose kidneys are failing, rather than waiting to provide the legally required emergency dialysis when they are in crisis. Illinois has even gone so far as to cover kidney transplants for undocumented people, because of the potential long-term cost savings.

"Some might ask, what does care for the undocumented have to do with me as an American citizen. And the reality is that, because we provide care to anyone who stands in need of a health emergency, we all pay for everyone's healthcare sooner or later," he says. "When we provide access to care for undocumented immigrants, it's not necessarily going to be a cost burden every time. In some ways, it may be beneficial to us in both indirect ways and even in indirect ways."