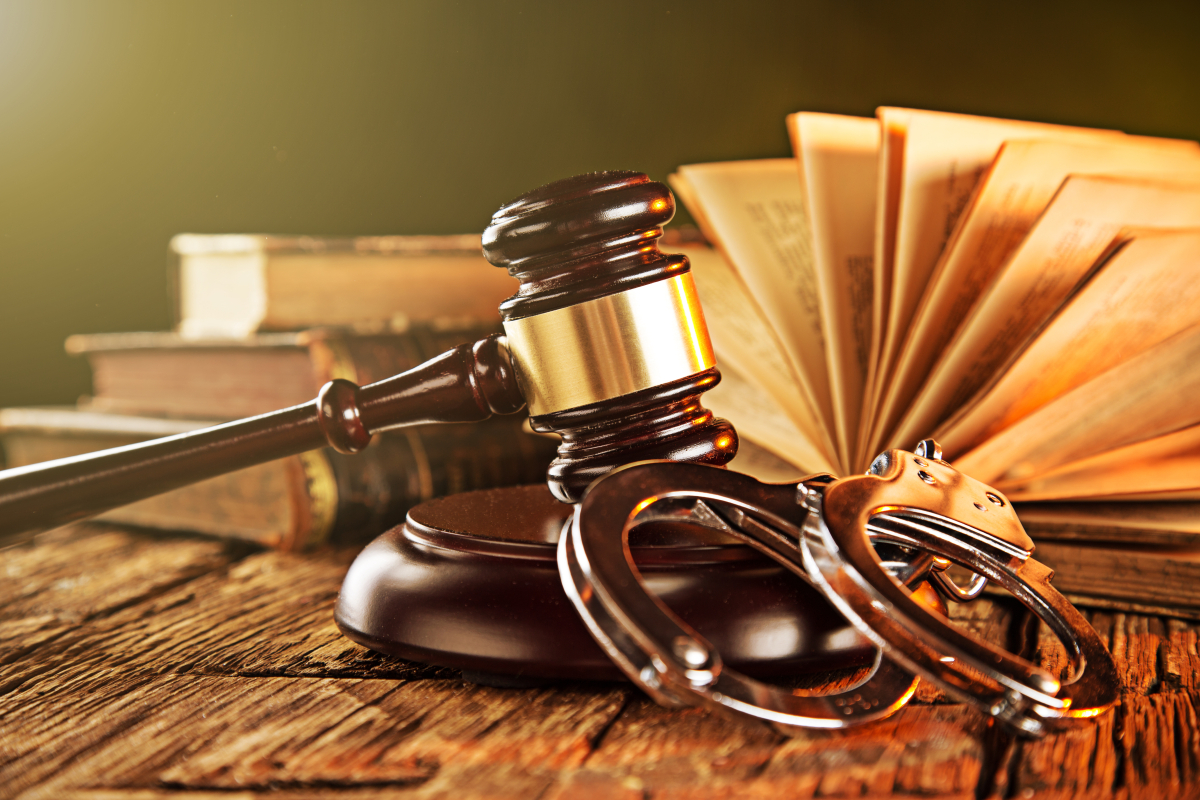 They say spending £40m on policies based on prohibition "is unlikely to solve the problem" and they call for drug policy to shift focus from criminal justice to public health.

Last week, the Royal College of Physicians of London joined calls for an end to criminal sanctions against people who take drugs such as heroin, cocaine, and cannabis for non-medical reasons, saying the criminal justice system "is not the place to address the often complex needs of people addicted to drugs."

Earlier this month, after a spate of violent crime, the UK Home Office released its Serious Violence Strategy, stating that the government's response "must tackle the misuse of drugs" as a priority, with more expected from the police.

Yet Neil Woods, an undercover police officer, and LEAP UK chairperson estimates that for the 1000 years of cumulative prison time, with each operation taking around six months to complete, the flow of drugs in any city was interrupted for only around two hours, and it's often the most vulnerable who were affected and not those at the head of the supply chain.

Woods and many colleagues now call for the control and regulation of drugs to take this $320bn global industry out of the hands of organized crime. Reed and Whitehouse also point to the Misuse of Drugs Act 1971, that makes all drug possession and supply a crime, "but the deterrent doesn't work, and drugs are more readily available than ever," they write.

Scotland now has the highest rate of drug-related deaths in the EU, with 867 people dying in 2016 more than twice as many as a decades ago, while the government's Advisory Council on the Misuse of Drugs reports that 2,677 people died from an opioid overdose in 2015 in the UK.

"Without the threat of criminal repercussions more people with drug problems could get help," they noted. Furthermore, each UK taxpayer spends an estimated £400 a year on drug policy, with the annual cost of class A drug use in England and Wales estimated at over £15bn and in Scotland around £3.5bn, they add.

International examples also show that more humane drug policies do not lead to an increase in consumption, as proponents of prohibition argue, but to a reduction in crime and overdose deaths.

Reed and Whitehouse argue that the government's "new" strategy is already outdated. To reduce the violence from illegal trade, "we should replace our enforcement-led approach with regulation, taxation, support, and education in a health-based strategy."