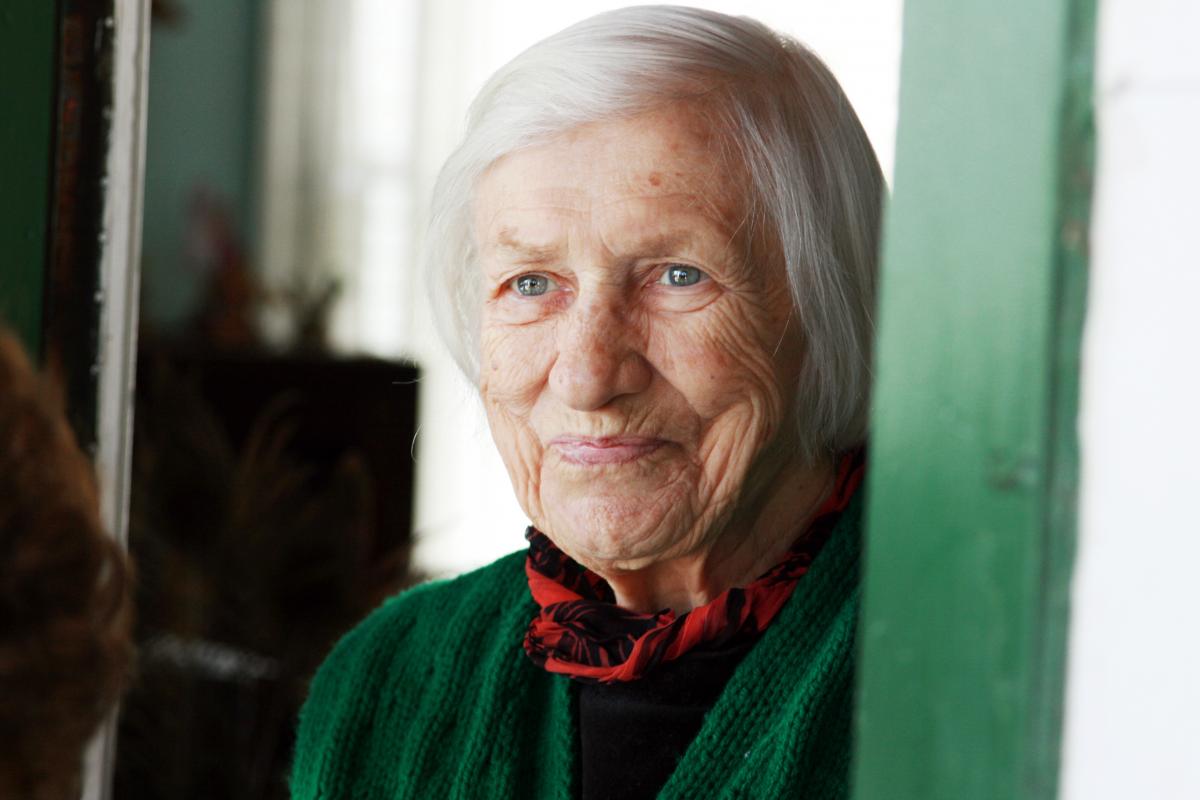 As we age, we might become weaker as our muscles tend to lose their mass and strength. This condition of losing muscle mass is called sarcopenia. Sarcopenia can lead to problems performing the daily activities.

This can lead to reduced lung function. When your lungs don't function properly, you are at higher risk for respiratory issues like bronchitis and pneumonia, as well as heart disease and even death.

The researchers used information from the 2014-2015 Korean National Health and Nutrition Examination Survey (KNHANES), which was conducted by the Korea Centers for Disease Control and Prevention (KCDC). KNHANES is a nationwide survey that looks at health and nutrition for Koreans.

The survey consists of three sections: a health interview, a nutrition survey, and a health examination. The health examination included blood pressure measurements, eye and mouth exams, laboratory tests, and several other tests (including ones for strength). The researchers looked at a smaller group of survey participants: 1,773 healthy women between the ages of 65 to 79.

This summary is from "Relationship between Handgrip Strength and pulmonary function in apparently healthy older women." It appears online ahead of print in the Journal of the American Geriatrics Society. The study authors are Da-Hye Son, MD; Ji-Won Yoo, MD; Mi-Ra Cho, MD; and Yong-Jae Lee, MD, MPH, Ph.D.