HAdV-4 Might be an Underestimated Causative Agent of ARD 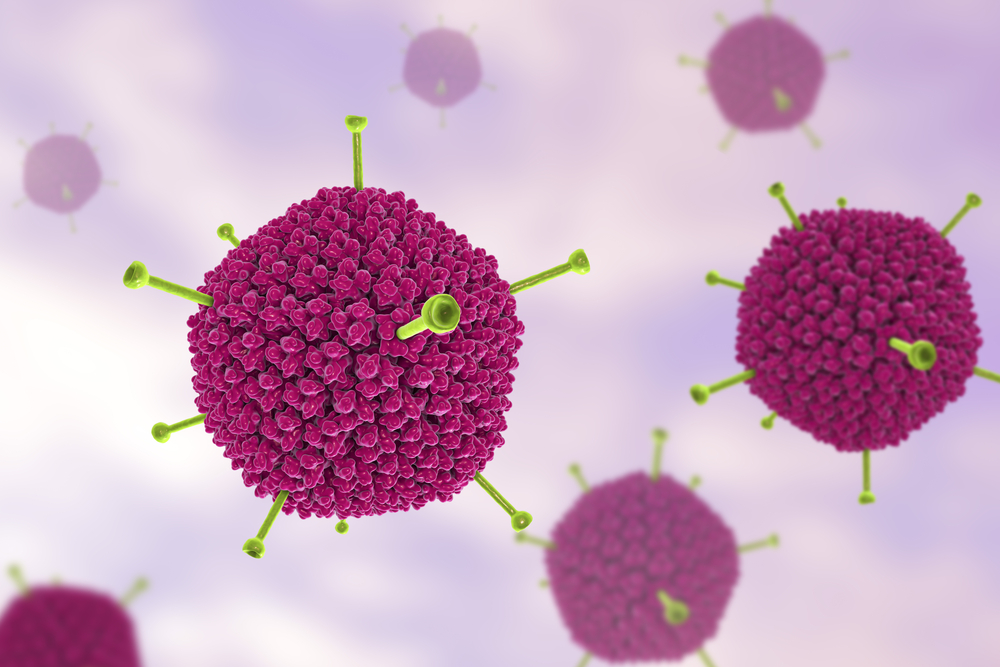 Some cases of human adenovirus type 4 (HAdV-4) have been severe or even fatal, and researchers say the number of cases in patients with influenza-like illness (ILI) may be underestimated, according to a report published in the Emerging Infectious Diseases.

HAdV-4 causes acute respiratory disease (ARD); it occurs most commonly in military settings, but the virus has also been isolated from civilians.

"Surveillance studies conducted in the U.S. and other countries have demonstrated a leading role for this particular adenovirus type in the etiology of outbreaks of febrile respiratory illness in military recruit training facilities, where crowding and environmental contamination appear to facilitate transmission among nonvaccinated trainees," the authors explain.

The lack of a sentinel system for HAdV infection outside of the military makes the assessment of the burden of HAdV-4 infection among civilians more difficult.

The researchers analyzed HAdV-4 isolates recovered from civilian adults including 27 college students, four residents of long-term care facilities or nursing homes, a patient in a cancer center, and otherwise healthy young adults with acute febrile respiratory disease during 2011 to 2015.

The specimens came from patients with ARD/ILI characterized by fever greater than 37.8°C and cough, sore throat, or other respiratory symptoms. The selected cases had either been identified by the New York State Department of Health as part of the US Sentinel Physician ILI Surveillance Network or had been referred to the Centers for Disease Control and Prevention for investigation as a result of disease severity or occurrence during an outbreak.

The virus was isolated from respiratory specimens and typed at the Centers for Disease Control and Prevention or at the New York State Department of Health Virology Laboratory. Isolates identified as HAdV-4 were genotyped by restriction enzyme analysis, followed by next-generation genome sequencing of 12 isolates selected as representative of the set of identified variants. Genomic sequences were aligned with reference strains for phylogenetic analysis.

The variants most common in military settings, HAdV-4 genome types 4a1 and 4a2, were also the variants found in most of the civilian cases. However, two novel a-like variants were recovered from college students.

The researchers also recovered a prototype-like variant from one patient, which raised concern about possible virus transmission from the vaccine strain given to US military recruits; however, whole-genome sequencing showed that this variant was different from the strain used in the vaccine.