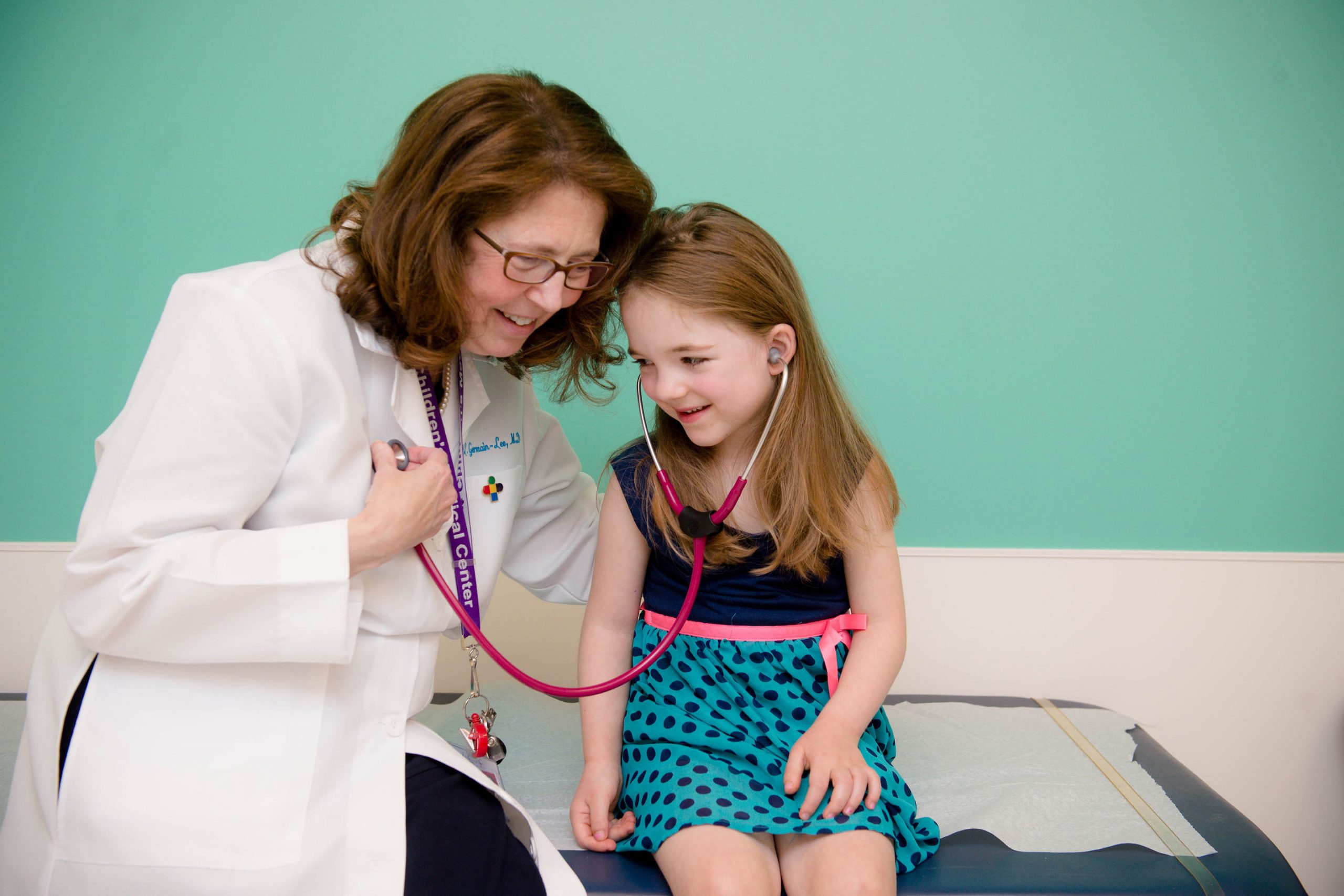 International guidelines have been published for the first time to help doctors around the globe diagnose and manage patients with a very rare set of endocrine diseases known as pseudohypoparathyroidism and its related disorders, including Albright hereditary osteodystrophy (AHO). The study was published in the Journal of Clinical Endocrinology & Metabolism and found that the severity of these bone growths correlates with the severity of the mutations involved.

Children born with one of these rare diseases may face a wide spectrum of health issues from infancy through adulthood, including hormonal dysfunction, shortened bones, fingers or toes, short stature due to premature closure of growth plates, excessive obesity from infancy, and painful excess bone deposit growths under their skin or, in related disorders, even deeper inside their body.

Patients' hormonal deficiencies most notably may include resistance to parathyroid hormone (PTH), secreted by the neck's parathyroid gland essential for bone health and calcium production; resistance to growth hormone-releasing hormone (GHRH) with resultant growth hormone (GH) deficiency also affecting their ability to reach a normal height; and resistance to thyroid-stimulating hormone (TSH) made by the brain's pituitary gland that is responsible for regulating the body's energy levels, weight, and even mood.

A patient may seem to have one type of this rare disorder, but we need to remember to keep digging and examining a patient for all subtypes since understanding a patient's specific mutation can help us predict the severity of the disease.

While the exact prevalence of these rare disorders is unknown, Germain-Lee estimates that about 1 in up to 15,000-20,000 people may be affected. She believes however that due to the rarity of the disorder and lack of awareness, diagnosis may often be missed, misdiagnosed, or delayed in children, leading to their under-treatment for hormone deficiencies, obesity, neurocognitive development delays such as delayed speech and learning disabilities.

Also, children are at higher risk for a host of family, school, and behavioral issues, from psychological issues such as obsessive-compulsive disorder, attention deficit hyperactivity disorder, or autism; bullying due to their deformities or obesity; and low-self-esteem.

In up to 90% of patient cases, there is a molecular cause that can be traced to an inherited genetic mutation affecting G protein-coupled hormonal signaling involving the GNAS, PRKAR1A, PDE4D, or PDE3A genes. Interestingly, in AHO, there is a unique mechanism of transmission, with the most severe forms inherited from a mother's affected gene and less severe forms passed down through a father's affected gene.

Improving the health and quality of lives of my patients is what brings me the most fulfillment. These new guidelines will now improve future care worldwide and increase the possibility of helping these patients get access to the care they need to be healthier and feel better.

There is a similar prevalence of SCOs in PHP1A and PPHP, and the extent of SCO formation correlates with the severity of the mutation. Males are affected more extensively than females, and the SCOs tend to worsen with age.