Growth of Fungi and Bacteria on Body Implants 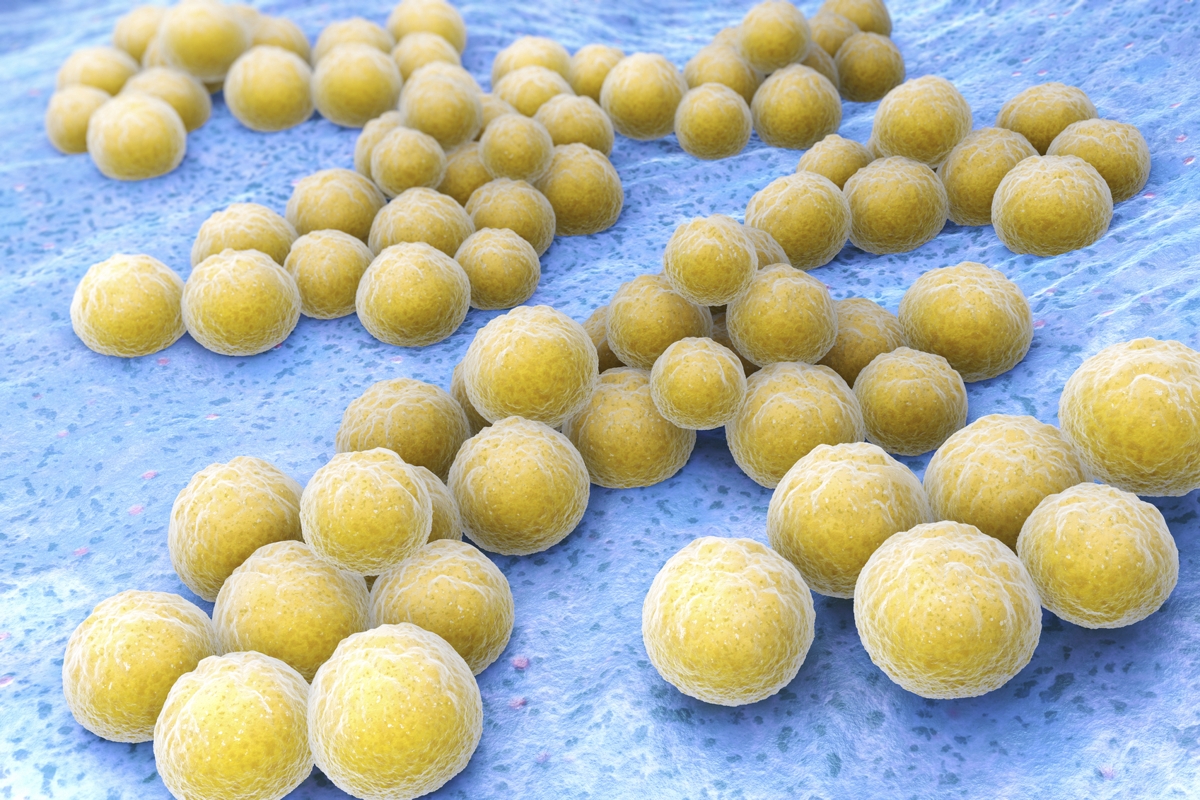 A body implant provides a new habitat for bacteria and fungi, a new study conducted at the University of Copenhagen reveals. The researchers have examined a number of implants such as screws implanted in the body in connection with surgery and discovered bacteria and fungi on them – despite the fact that the patients have shown no signs of infection.

Each year a large number of Danes get a hip or knee replacement or have broken bones fixed with screws. Previously the general assumption has been that implants inserted into the body are sterile. Now researchers from the Faculty of Health and Medical Sciences at the University of Copenhagen have discovered bacteria and fungi on implants that have been inserted in patients. The new study has just been published in the scientific journal APMIS.

The researchers have examined 106 implants and the surrounding tissue from different patient groups. They discovered that more than 70% – corresponding to 78 implants – were colonised by bacteria, fungi or both. None of the patients in whom the implants had been implanted showed signs of infection, though.

"This opens up a brand new field and understanding of the interplay between the body and bacteria and microbiomes. We have always believed implants to be completely sterile. It is easy to imagine, though, that when you insert a foreign body into the body, you create a new niche, a new habitat for bacteria.

The studied implants range from screws and knees to pacemakers and were collected at five different hospitals in the Capital Region of Denmark. They come from four different patient groups: patients with aseptic loosening, craniofacial implants, healed fractures and recently diseased who had implants.

Of the examined implants a significant majority of screws had been colonized by bacteria, while the opposite was the case for knees. The prevalence of fungi was the same for the different types of implants. Common to all cases, however, was that none of the discovered bacteria or fungi were pathogens such as staphylococcus.

"It is important to stress that we have found no direct pathogens, which normally cause infection. Of course if they had been present, we would also have found an infection," says Assistant Professor and co-author.

"The study shows a prevalence of bacteria in places where we do not expect to find any. And they manage to remain there for a very long time probably without affecting the patient negatively. In general, you can say that when something is implanted in the body it simply increases the likelihood of bacteria development and the creation of a new environment," says Tim Holm Jakobsen.

The researchers also conducted 39 controls to examine and ensure that the implants had not simply been contaminated in the process of collecting samples or the subsequent analysis. This was done by opening a sterile implant.

All controls were negative, which means that none of them led to the discovery of bacteria or fungi. According to the researchers, this must mean that the colonisation of bacteria and fungi begins after the implant is inserted in the body. On average, the examined implants had been in the body of the patient for 13 months.

"If our discovery of bacteria and fungi was simply a result of contamination, we would have reached the same results by inserting an implant in a patient and removing it again. But all the controls were negative. So it is something that develops inside the body over a period of time,'" Professor Thomas Bjarnsholt explains.