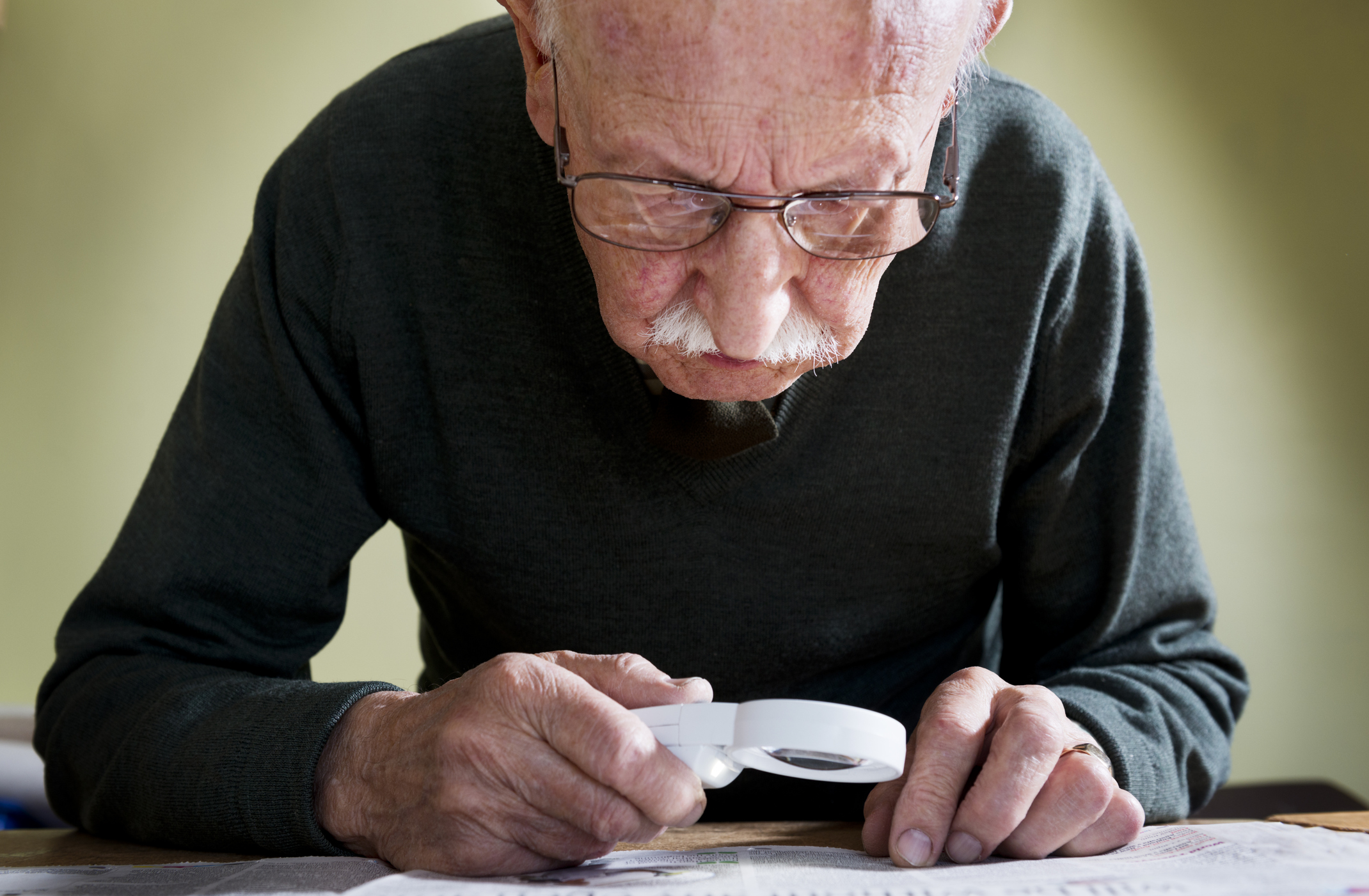 The revolutionary study involved > 100 people diagnosed with the early stages of dry AMD. The patients (40%) who took a dietary supplement of carotenoids reported improvement in the vision.

Those living with AMD would usually have been expected to experience a continued deterioration in their vision over the two years of the clinical trial. Instead, those receiving carotenoids showed a significant improvement across 24 out of 32 tests of vision. Most patients showed an improvement in their sight, with 40% of trial participants displaying what is deemed to be a clinically meaningful improvement in their vision after 24 months. Improvements in vision were particularly marked among those receiving all three carotenoids, including meso-zeaxanthin, compared to those receiving only zeaxanthin and lutein.

Prof John Nolan who co-founded the NRCI said, “These are hugely exciting findings and build on previous work that has been done at our Centre and elsewhere. AMD and the impaired vision that comes with it are a huge burden for patients and their families. The disease also brings a considerable economic burden, especially in its later stages – it currently costs the NHS an estimated £1.6 billion. So, there’s a huge prize in finding an early intervention that can avert the need for expensive therapies and supports.”

The researchers were thankful to the volunteers who participated in the trials without any guarantee of a favourable outcome. In the study, the researchers found improvement in the participant’s vision and thus, changes in the quality-of-life.

The ground-breaking research on dietary supplements of carotenoids revealed a major improvement in the vision of 40% of AMD patients and offers a new hope for the AMD sufferers.