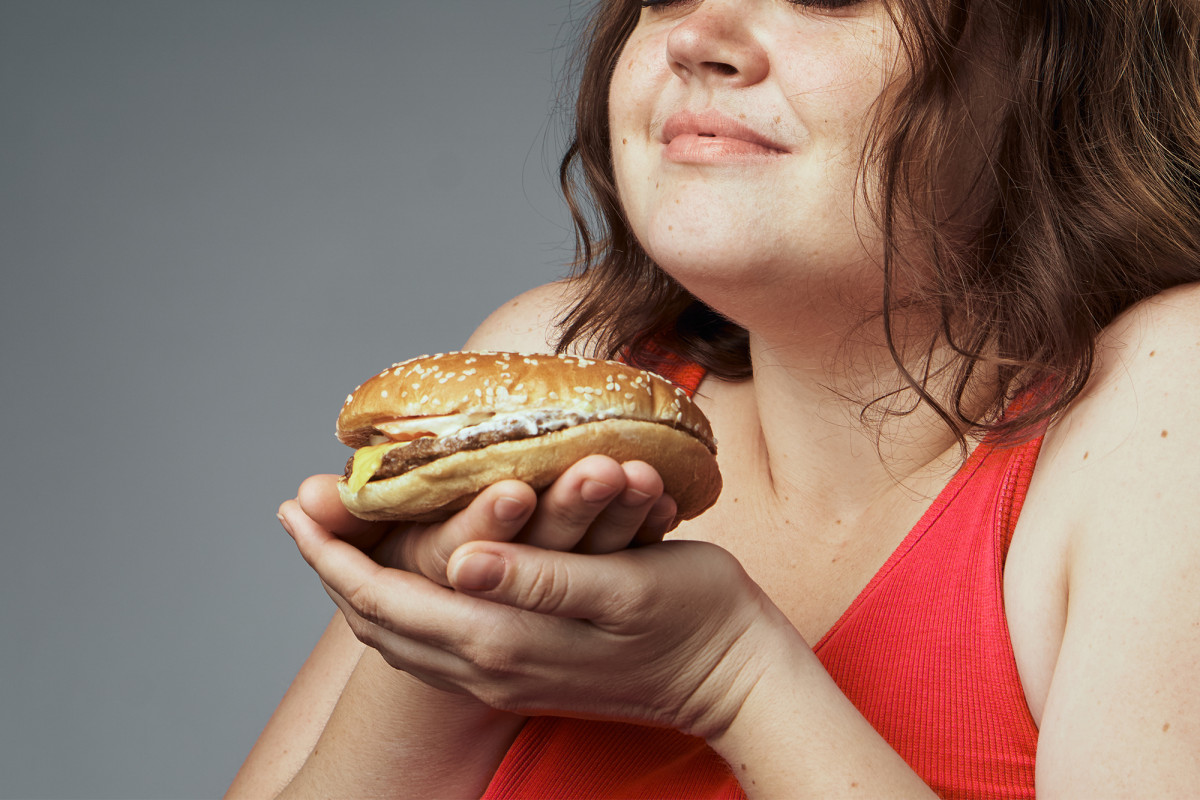 Research smell and the taste is a relatively new field in Norway. Humans have five senses: sight, hearing, smell, taste, and touch. In modern neurology, knowledge of the classical senses, especially sight and hearing, has played an important role in understanding how the brain interprets sensory impressions. The senses of smell and taste, on the other hand, have received little attention.

Among patients who have problems with smell and taste are those with Sjögren's syndrome. Researchers investigated disturbances in smell and taste in this group of patients in a study published in the European Journal of Oral Sciences.

And that is quite surprising, especially in the light of a current discussion about how the sense of taste is possibly the only one of the five classical senses that for humans is actually essential to life.

If the sense of taste is impaired, it may often negatively affect patient's food intake, nutritional status and consequently health condition. Senses of smell and taste are vital in the identification of valuable nutrients in the environment, procurement of adequate energy and central to survival.

Her research at the Faculty of Dentistry shows how smell and taste affect areas like behavior, neurology, cancer and rheumatic diseases. Last, but not least, it shows the importance to dentists of basic and clinical research in smell and taste.

New links were revealed by studying patients with Sjögren's syndrome. The patients reported of

(i) Reduced sense of smell and taste

(iii) Burning sensations in the tongue

Neuroanatomy of the sense of taste

Dentists may encounter patients who complain about one-sided disturbances in the sense of taste, meaning that the patient describes changes in taste on the right or the left side of the tongue.

The symptoms may be caused by underlying disease, but they may also be a consequence of dental treatment. Dr. Singh has contributed to the clarification of which nerve paths are followed by the perception of taste from the taste buds in the mouth to the insular cortex of the brain.

The sense of smell is closely linked with the part of the brain concerned with memory. Most people have experienced how a particular smell can bring back a childhood memory. Odorants are chemical substances in a volatile form that bind themselves to the olfactory cells in the nose and are registered by the brain as a particular smell. Odorants can make us behave in particular ways, which a study at the faculty helped to demonstrate.

Dr. Singh described a patient who was referred to her complaining of altered taste on one side of her mouth. The woman was healthy and working full time. Some time previously, a root filling had been treated in the right side of her mouth.

The expanding role of the dentist

More research and greater knowledge about taste and smell can provide important insights for many different groups of patients. There are specialists in ophthalmology and otorhinolaryngology, but so far none in taste and smell. Dentists specialise already in the oral cavity, so it would be natural for dentists to play an active role in extending our knowledge of smell and taste.