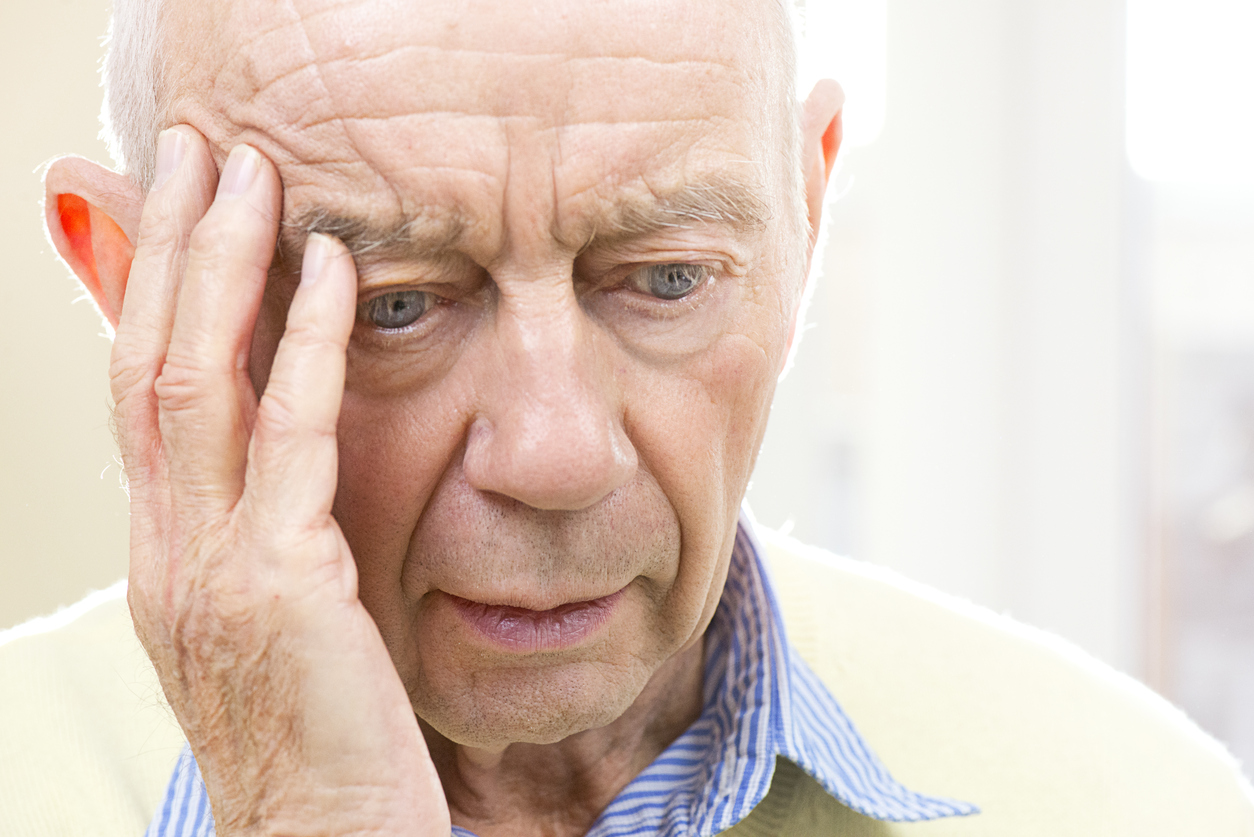 "This adds to previous evidence that leafy greens may slow cognitive decline, but we have taken it a step further by investigating which nutrients in these vegetables may be responsible for the protective association," said lead author, Martha Clare Morris, Rush University, Chicago, Illinois.

Yian Gu, the Taub Institute for Research on Alzheimer's Disease and the Aging Brain, New York City, said, "Overall, I think the results from longitudinal studies like this one can be very encouraging in terms of improving our dietary strategy to prevent cognitive decline or even dementia in older adults."

The current study involved 960 older adults (average age 81 years) taking part in the Rush Memory and Aging Project. The participants were free of dementia at enrollment and underwent annual clinical evaluations and food-frequency questionnaires. About 74% were female, and they had a mean educational level of 14.9 years. The mean follow-up was 4.7 years.

The decline rate for those in the highest quintile of intake was slower by β = 0.05 standardized units (P = .0001) compared with the lowest quintile — the equivalent of being 11 years younger in age.

The researchers also found that food sources of folate, phylloquinone, lutein, nitrate, α-tocopherol, and kaempferol were each positively and significantly associated with slower rates of cognitive decline. A weaker association was observed with dietary intake of β-carotene.

Another analysis showed that the protective effect of green leafy vegetables on cognitive decline was reduced and no longer statistically significant after adjustment for intake of phylloquinone, lutein, or folate, suggesting that these nutrients were the source of the effect on cognitive decline.

The findings are supported by two previous large prospective studies, which shows that the consumption of green leafy vegetables, including spinach, kale, collards, and lettuce, had the strongest association with the slowed cognitive decline, the researchers noted.

They say that the nutrients suggested to be protective in this study may have independent mechanisms of action that synergistically protect the brain. They point out that serum carotenoid levels have been associated with less severe periventricular white matter lesions, particularly in older smokers.

Lutein has been shown to reduce phospholipid peroxidation in human erythrocytes and to attenuate oxidative stress and mitochondrial dysfunction and neuroinflammation. In addition, folate inhibits tau phosphorylation and other pathologies of Alzheimer's disease.