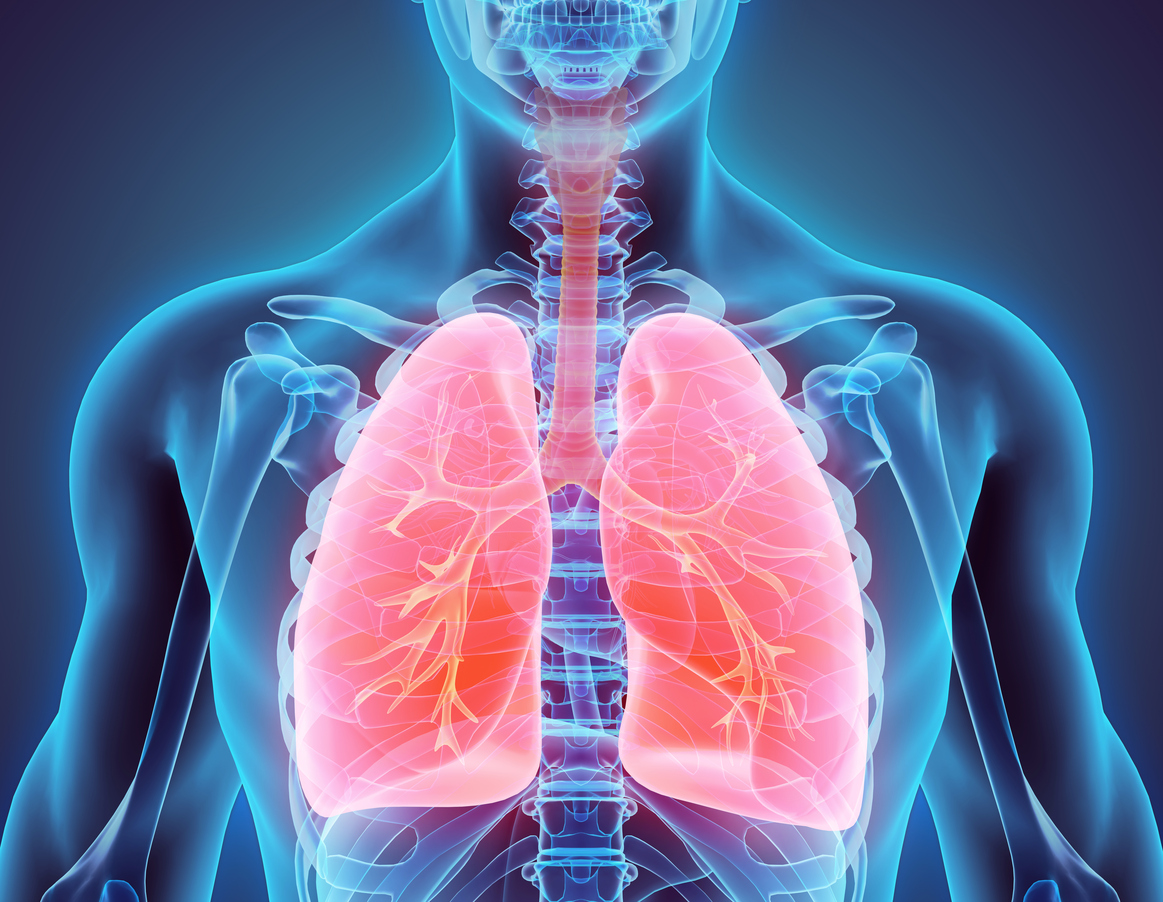 A decade of federal funding cutbacks for biomedical research continues to threaten the pursuit of new treatments and cures for patients burdened by lung disease. Investigators at the beginning of their careers are especially vulnerable to having a lifetime of discoveries terminated. This is much more than a professional loss: it is a humanitarian one.

The American Thoracic Society Foundation has announced that 16 researchers have been awarded unrestricted research grants totaling more than $1 million to advance pulmonary, critical care and sleep medicine around the world. These one-year, $40,000 grants can be used to support basic science, patient-oriented, and public health research.

Since it began in 2004, the ATS Foundation Research Program has awarded $16 million to 210 investigators, both in the U.S. and internationally. These researchers have gone on to receive $215 million in federal funding.

In recent years, the Research Program has expanded the number and kinds of researchers it funds, but the primary emphasis remains on promising young investigators making the transition from working in established laboratories to becoming independent researchers. Their work spans basic, translational, and clinical research in pediatric and adults respiratory medicine.

"The ATS grants can be an enormous stepping stone to a successful career," says Dean Schraufnagel, MD, chair of the ATS Foundation and professor of medicine at the University of Illinois Chicago.

"They indicate that the research and researcher are recognized by a review team of a leading scientific society in respiratory medicine. Getting an ATS grant greatly increases the ability to compete for major grants from the National Institutes of Health and other national and international agencies."

Richard J. Schwab, MD, a professor of medicine at the University of Pennsylvania in Philadelphia and chair of the ATS Scientific Advisory Committee that is charged with selecting the best grant proposals.

"This year we were singularly impressed by the high quality and innovative proposals that were submitted to the ATS Foundation," Schwab said. "In particular it was exciting to be able to award such a large number of unrestricted grants to support early career investigators in Pulmonary, Critical Care and Sleep."