GPs With Direct Access To CT Scans For Lung Cancer 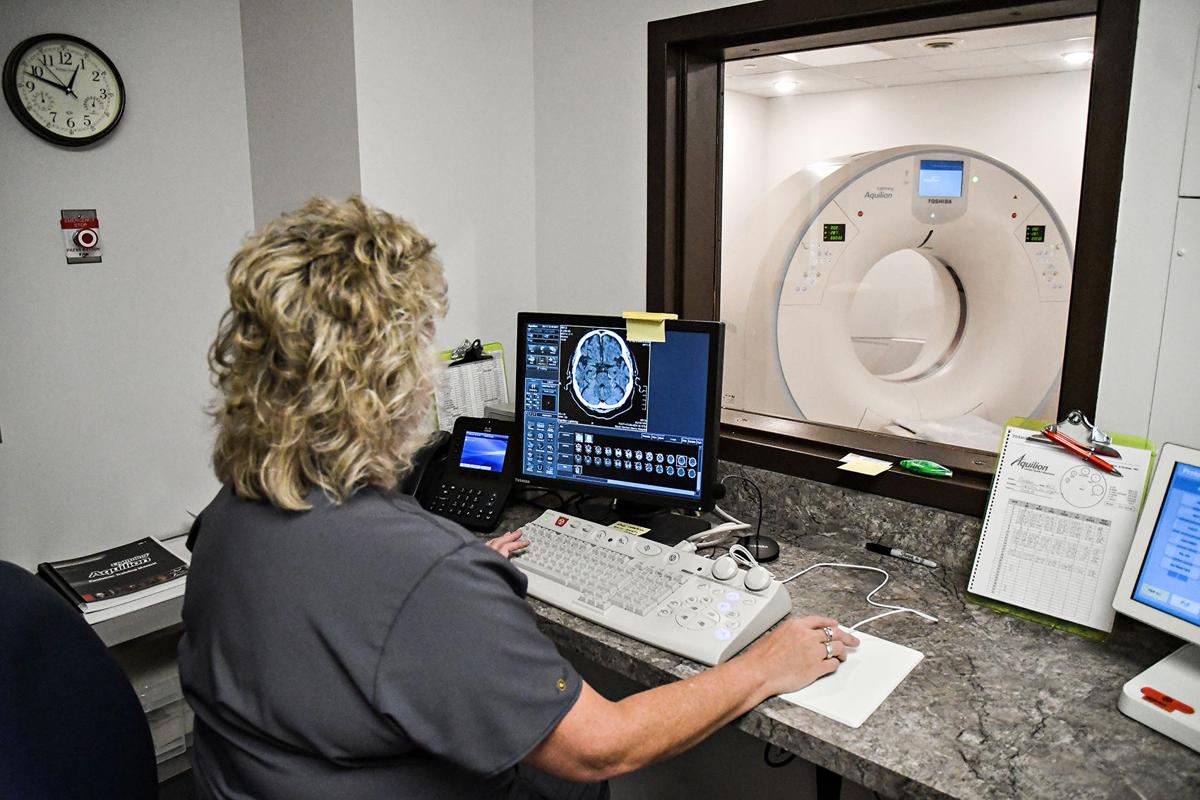 Royal Free London NHS Foundation Trust changed its lung cancer pathway last April, resulting in patients waiting for an average of 29 days between referral and treatment – a drop from the 66 days they had to wait previously when sent via an outpatient clinic.

Also, patients with negative results are now being given the all clear in just 12 days – down from 22 days. Recent trust board papers show the organization estimates it may have saved around £50,000 as a result of fewer additional clinics having to be arranged under the new approach.

GPs have welcomed the fall in waiting times but raised concerns that prioritization of this pathway could be 'at the expense of other referrals.' This comes after Pulse revealed last month that more cancer patients in England are being diagnosed at an earlier stage and fewer are presenting for the first time as an emergency, which experts have attributed to increased vigilance among GPs.

According to Royal Free London NHS Foundation Trust board papers, its previous lung cancer pathway had been 'complex, with a high number of referrals' meaning that clinics were overbooked, with limited time to provide patients the information they need.

However, in April last year it introduced changes to the pathway, meaning that 'rather than all patients referred being seen initially at an outpatient clinic, the first step of the new pathway was for the patient to have a CT scan; following which the patient would be placed on the appropriate pathway.'

'This resulted in less congested clinics allowing more time for discussions to take place with patients and had reduced the number of ad hoc (extra) clinics saving probably £50,000,' added the papers.

A spokesperson for Royal Free London NHS Foundation trust told Pulse: 'Changes in the pathway were born of the want and need to diagnose and treat patients with lung cancer more quickly given that survival outcomes are very poor, and quicker diagnosis can improve this."

'Importantly, for those diagnosed with lung cancer, over the last 18 months, referral to treatment times have fallen from an average of 66 days to a recent monthly average of 29 days. The average time to which patients are informed that they do not have lung cancer following referral has been reduced from 22 days to 12 days.

However, a spokeswoman for Londonwide LMCs said: 'The dramatic fall in reported referral to treatment times under the lung cancer pathway is to be welcomed, but there is some concern that prioritization of one pathway could be at the expense of other referrals.