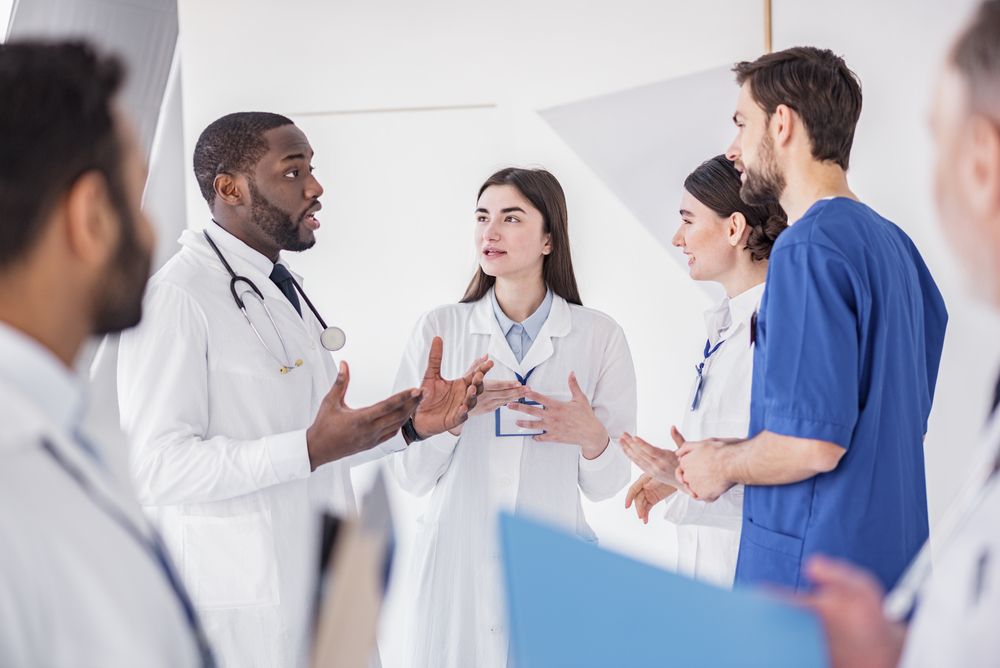 New research findings have suggested that more education of general practitioners (GPs), including indications for imaging after whiplash injury, identification of those more likely to develop chronic WAD and medication management guidelines are required.

Whiplash Associated Disorders (WADs) are common and costly and are usually managed initially by general practitioners (GPs). How GPs manage WAD is largely unstudied, though there are clinical guidelines.

The study aimed to ascertain the rate of management (percentage of encounters) of WAD among patients attending Australian general practice and to review the management of these problems, including imaging, medications and other treatments.

The research team analysed data from 2013 to 2016 collected from different random samples of approximately 1000 general practitioners (GPs) per year. Each GP collected data about 100 consecutive consultations for BEACH.

BEACH (Bettering the Evaluation and Care of Health) is an Australian national study of general practice encounters. The proportion of encounters involving management of WAD, management including imaging, medications and other treatments given were the main outcomes.

The study outcomes also include appropriateness of treatment assessed against published clinical guidelines. Of 291,100 encounters from 2919 GP participants (a nationally representative sample), WAD were managed at 137 encounters by 124 GPs (0.047%).

The most frequent clinical/procedural treatments for WAD were physical medicine/rehabilitation (16.1 per 100 WAD problems), counselling (6.6), and general advice/education (5.8). GPs refer about 30% of new cases for imaging (possibly overutilising imaging) and prescribe a range of drugs, approximately 22% of which are outside clinical guidelines.

The researchers said there is a need for further education of GPs, including indications for imaging after whiplash injury, identification of those more likely to develop chronic WAD, and medication management guidelines. WAD carry a large personal and economic burden, so the impact of improvements in GP management is potentially significant.