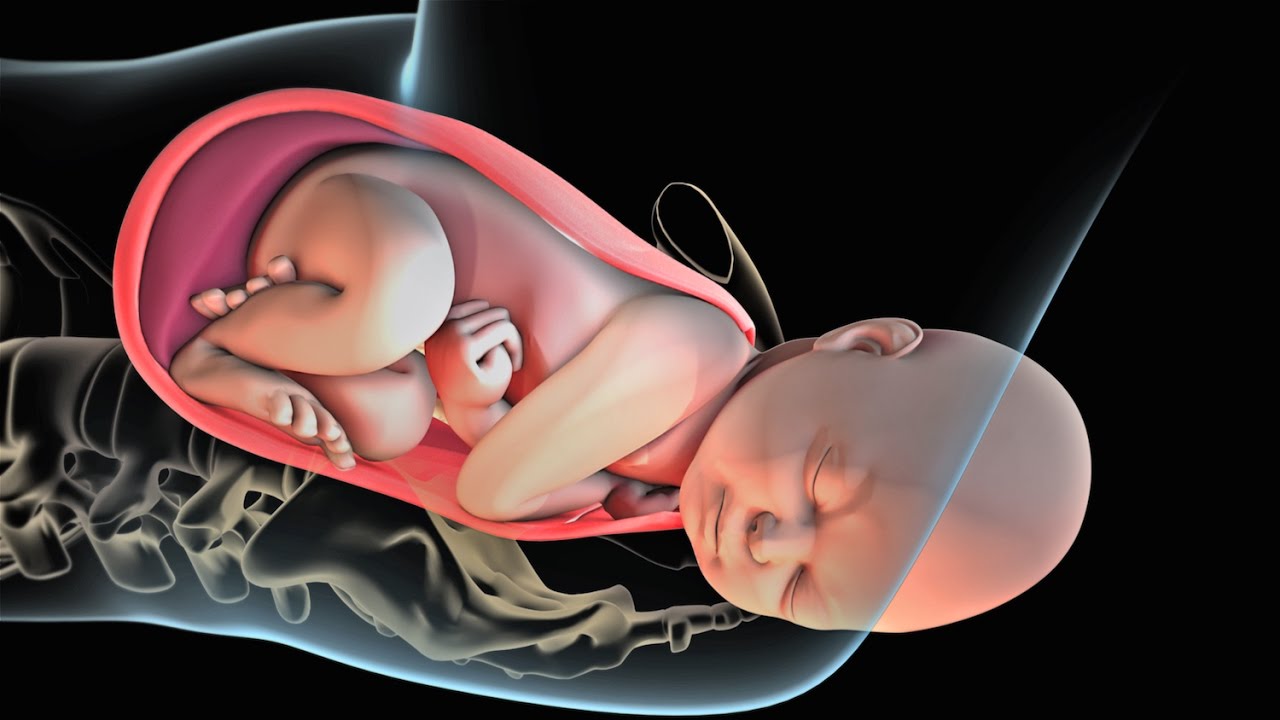 According to the study of national data from Finland, most women living with HIV can achieve good virological control and deliver their children vaginally without undergoing cesarean section

This study reiterates what we have been practicing in the United States for many years: that having a low HIV viral load prior to vaginal delivery does not increase the risk of vertical transmission to the fetus," said Dr. Alexis Gimovsky who was not involved in the research.

"It was important to study vertical transmission outcomes in a European population to validate other papers' results and to evaluate local adherence to European guidelines," she told Reuters Health by email.

Although for over a decade, vaginal delivery has been recommended for women with HIV who have good virological control, in Europe most still deliver by cesarean section.

Using data from national health registers and patient files, Dr. Inka Aho of the University of Helsinki and her colleagues examined the rate of vaginal delivery and the indications for cesarean section in all women with HIV delivering in Finland between 1993 and 2013.

Between 2000 and 2013, the viral loads of the 212 women having 290 deliveries were consistently monitored. According to the final measurement before delivery, 80% of the women had HIV viral loads <50 copies/mL.

As reported in PLOS ONE, online March 22, 74.5% of the women delivered vaginally. The rate of emergency cesarean and elective cesarean was 12.8% for each. For 63.5% of cesarean sections, the indication was obstetrical, for 28.4% it was HIV transmission avoidance, and for 0.7% it was the mother's preference.

In hospitals with fewer than 10 HIV-related deliveries during the study, the rate of elective cesarean was higher than it was in higher-volume hospitals (22.7% vs. 10.6%, P=0.024). No perinatal HIV transmission was found.

The authors note that their use of nationwide data was a strength, despite the small number of HIV-related pregnancies in Finland and the retrospective nature of the study.

"This paper adds to the body of literature on support for decreasing the cesarean delivery rate in this high-risk population," Dr. Gimovsky said. "These results bolster the European community's guidelines and will provide more support to continue the practice of offering safe vaginal delivery for women with HIV as long as the viral load is low."

"Decreasing the cesarean delivery rate is an important worldwide priority, given the increased morbidity as a result of delivery, including abnormal placentation, organ injury, bleeding, and infection," Dr. Gimovsky said. "In women with HIV, avoiding cesarean is arguably even more crucial to decrease their risk of severe infection, prolonged hospital stay, wound complication and another morbidity, as long as the viral load is below the threshold for fetal transmission."

"HIV viral loads and comorbidities are not regional unless medical care affects the resulting comorbidities," Dr. Thies, who was not involved in the study, told Reuters Health by email. "I would think an international viral-load cutoff for (cesarean section) would be the case, but maybe this is impacted by the regional ability to deliver care" to women living with HIV."