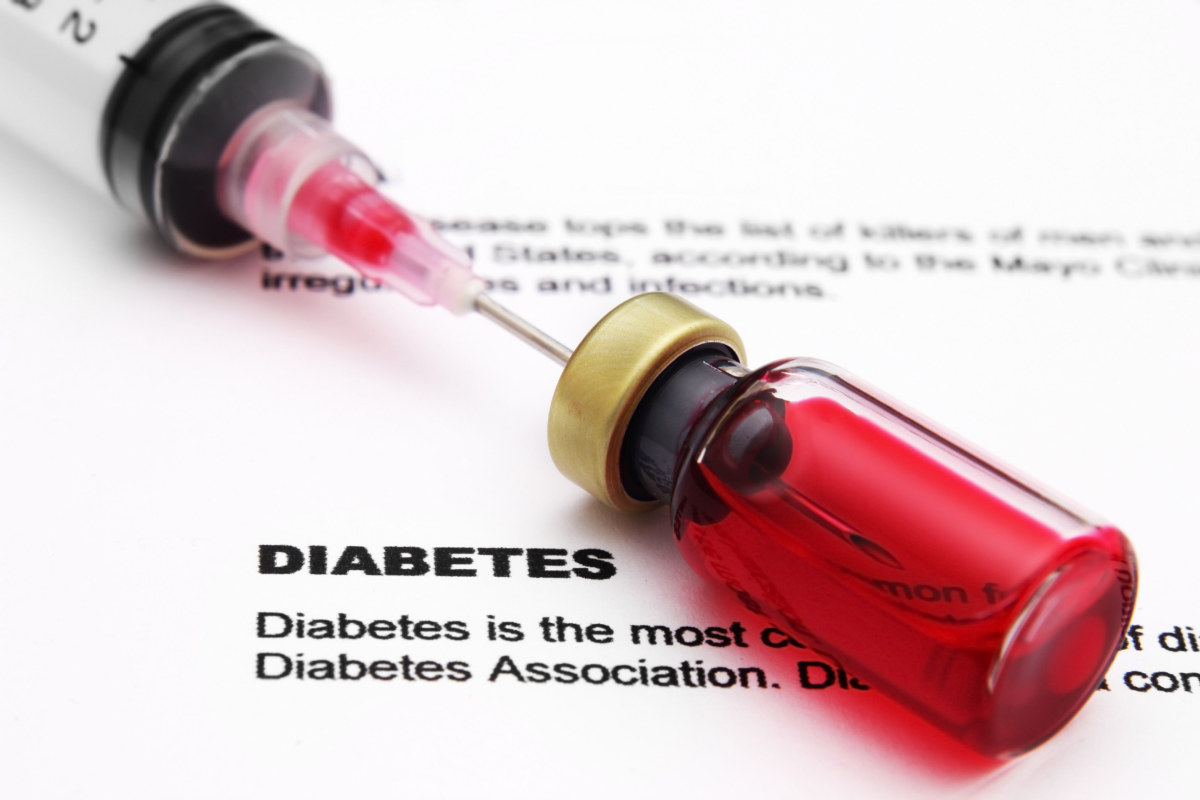 New research presented at the annual meeting of the European Association for the Study of Diabetes (EASD) and shows how the glucose-lowering drug lixisenatide can slow or prevent damage to the kidneys in macro-albuminuric patients with type 2 diabetes mellitus (T2DM) and cardiovascular disease. The study was published in The Lancet Diabetes & Endocrinology.

In the ELIXA trial, lixisenatide, a short-acting glucagon-like peptide one receptor agonist (GLP-1RA), demonstrated cardiovascular safety versus placebo in T2DM patients. In this follow-up study, the authors investigated the effect of lixisenatide on renal outcomes T2DM patients with a recent coronary artery event were assigned to lixisenatide (10-20 μg) or placebo, on top of standard of care.

The secondary endpoint percent change in urinary albumin-to-creatinine ratio (UACR—a measure of kidney damage) from baseline to Week 108 was modestly lower with lixisenatide vs. placebo (24% vs. 34%) in the overall population, as previously reported.

Time to new onset macroalbuminuria and doubling of serum creatinine were also determined. Between July 2010 and August 2013, 6068 patients were enrolled. Baseline UACRs were available in 5978 (99%) of patients with a median follow-up time of 25 months.

Furthermore, lixisenatide was associated with a borderline statistically significant 16% reduction in risk of incidence of macroalbuminuria. The eGFR declined throughout the study across all albuminuria categories, with the largest decrease in the macroalbuminuric subgroup. There were no significant differences in eGFR decline between treatment arms in the overall population or UACR subgroups.

The authors conclude that by available evidence, GLP-1RAs reduce UACR across the range of eGFR (CKD stages 1-4), particularly in patients with macroalbuminuria at baseline. It can be speculated that direct GLP-1 receptor activation in the kidney, or multiple anti-inflammatories and anti-oxidative stress effects, may contribute to the suggested renal benefits of GLP-1RAs.

The effect of GLP-1RAs on eGFR decline an hard renal endpoints remains equivocal and should be investigated in dedicated renal outcome studies with longer follow-up time in T2DM patients with more advanced CKD at baseline.