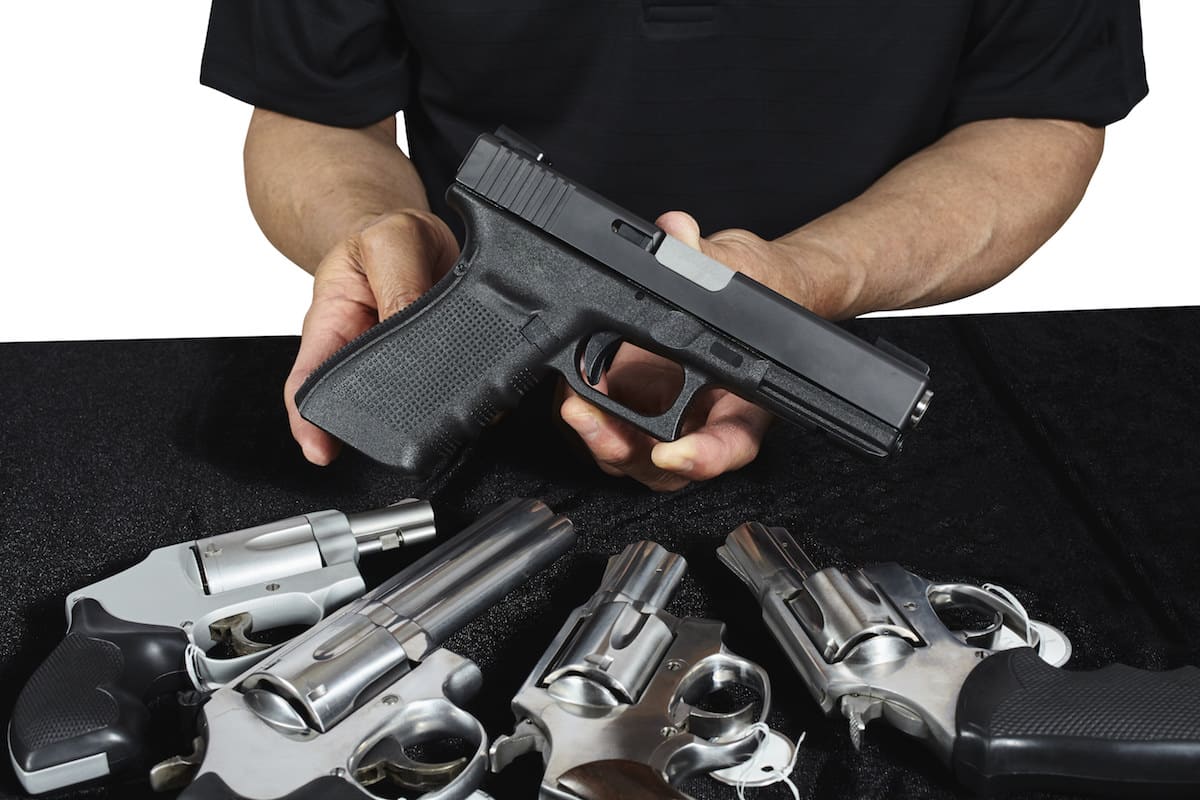 Imagine that, in the course of a single year, a ubiquitous household item was implicated in the death of every man, woman and child in the city of Glendale, Ariz., America's 87th largest city with a population of 251,269. The world would almost certainly take notice of such a loss.

That, in essence, was the global toll of humanity's obsession with firearms. There are roughly 1 billion guns in the world, and new research finds that in 2016, they ended the lives of about 251,000 people in 195 countries and territories that kept reasonably detailed death records. Those deaths included homicides, suicides, and accidents.

Just six countries that make up less than 10 percent of the world's population—Brazil, the United States, Mexico, Colombia, Venezuela, and Guatemala—accounted for just over half of the world's gun-related deaths.

The new worldwide tally is a first-ever attempt to discern international patterns in gun access, gun ownership and fatalities caused by guns. The findings were published Tuesday in the Journal of the American Medical Association.

Wars, mass shootings, and terrorist attacks may loom large in our consciousness. But the new work makes clear that guns' worldwide death toll is driven by personal despair, interpersonal conflict, and carelessness.

"This constitutes a major public health problem for humanity," a trio of firearms-research specialists wrote in an editorial that accompanies the new study. The census of gun fatalities did not include people killed in armed conflict situations.

Indeed, in almost every year between 1990 and 2016, the non-combat toll of firearms dwarfed the number of gun deaths stemming from wars and insurrections. In 2001, for instance, there were 15 civilian gun deaths for every military gun death.

The only exception was 1994 when Rwandans engaged in organized slaughter along tribal lines. Worldwide, 64 percent of gun-related deaths were considered a homicide. But from country to country, there were stark differences in the motivations of people wielding guns.

In countries where drug trafficking and gang violence are pervasive scourges, gun-related homicides dominated. In China and Saudi Arabia, deaths by firearm were usually unintentional.

The research team, a multinational consortium of public health experts, called the Global Burden of Disease 2016 Injury Collaborators, estimated that there were 209,000 firearms deaths in 1990 a figure that rose to 251,000 in 2016.

But the global population expanded more rapidly during that period. As a result, between 1990 and 2016, worldwide rates of gun deaths decreased by close to 1% per year.