Glaucoma: New Directions in its Understanding and Prevention 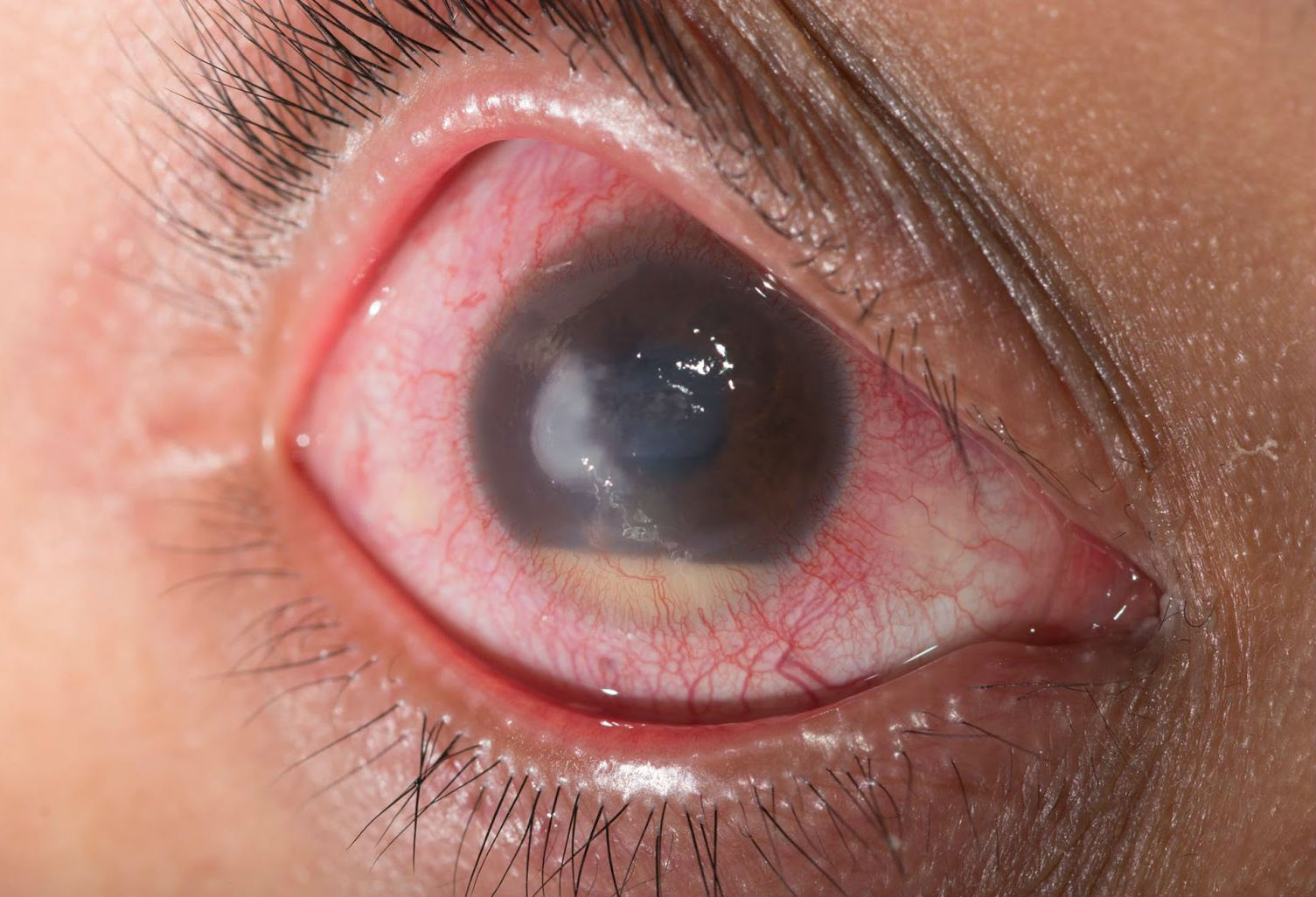 Two distinctive handfuls of short molecules that regulate gene expression have been found in the eye fluid of patients with two distinct types of vision degenerating glaucoma.

These differentially expressed microRNAs point the way toward finding more genes associated with glaucoma, more clues about how these glaucoma types each go about damaging our optic nerve and potential new points of intervention, the scientists say.

Currently only a handful of known genetic mutations have been found to account for about 10% of glaucoma, says Liu, corresponding author of the study in the journal Human Molecular Genetics.

"Differential expression" means the microRNA or miRNA, the expression could be higher or lower in the different conditions, but it's the fact that they are significantly different that makes them of interest and potential help in better understanding and treating a leading cause of vision loss worldwide, Liu says.

The scientists examined miRNA in the aqueous humor that nourishes the front of the eye in a dozen patients with the common, primary open angle glaucoma, another dozen with the rare and even more difficult-to-treat exfoliation glaucoma, and compared the miRNA profile of each to that of 11 people with healthy eyes of a similar age.

All of us daily lose some of the 2 million nerve fibers in our optic nerve and we can lose 50-60%t of them without it really affecting our vision, Liu says. But glaucoma accelerates the loss and these two glaucoma types go about that damage in different ways.

The less-common and generally more severe exfoliation glaucoma occurs in people with exfoliation syndrome, which increases their chance of glaucoma about six times, according to The Glaucoma Foundation. With this glaucoma type, cells that normally secrete proteins inexplicably start to secrete more and the proteins cluster, forming structures that are too big to pass through the eye's normal fluid outflow pathway.

Liu has evidence that a crosslinking enzyme, also secreted at high levels in these patients, effectively glues together these pieces that resemble dandruff. Liu notes that the abnormal protein secretion occurs in other parts of the body as well with exfoliation syndrome, but appears to be problematic only in the eye.

Using eye drops that improve outflow or decrease fluid production can reduce the risk of eye damage in most patients with more common types of glaucoma, Liu says. Patients often need a combination of drops that have to be taken several times daily. Surgery or laser treatment can also increase outflow. But Liu et al. would like to find more targeted and effective options.