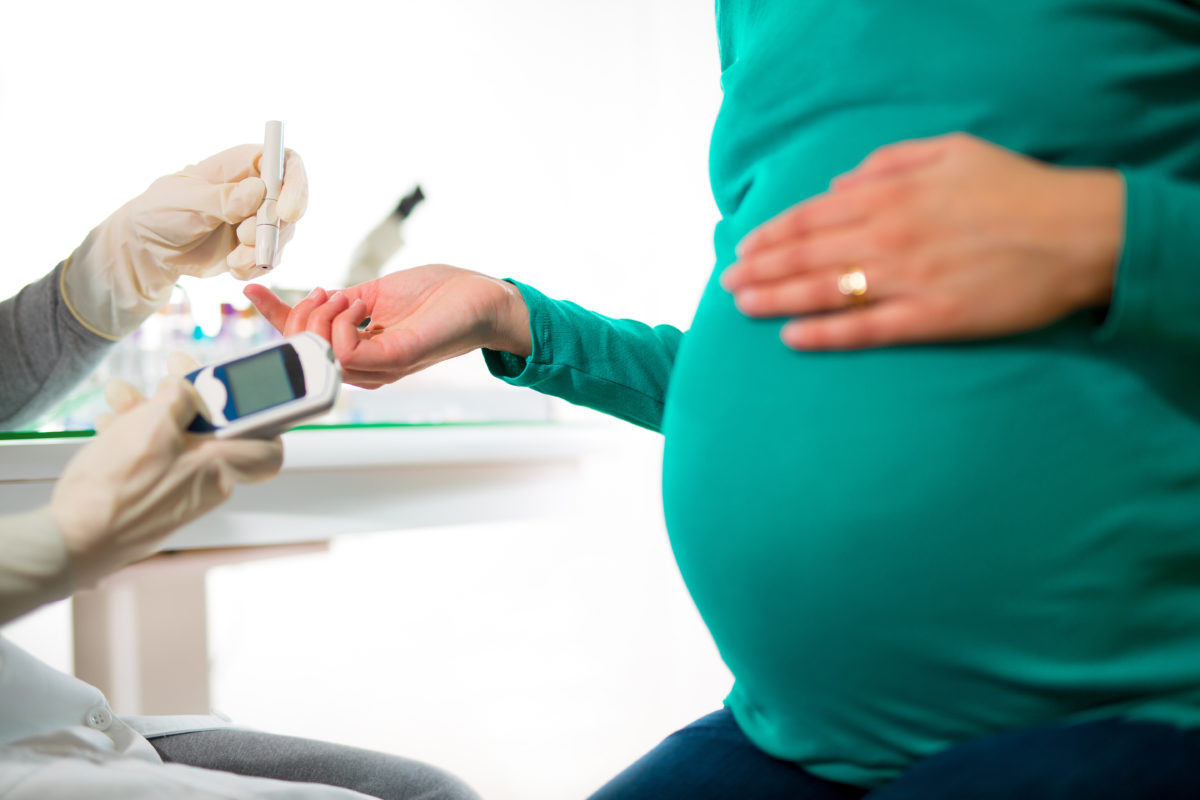 Gestational diabetes may increase the risk of blood vessel dysfunction and heart disease in offspring by altering a smooth muscle protein responsible for blood vessel network formation. The study is published ahead of print in the American Journal of Physiology

A baby's umbilical cord blood is rich in ECFCs; dysfunction of these cells that occurs in the womb may play a role in long-term blood vessel health and increase the risk of children developing heart disease later in life.

Researchers from Indiana University School of Medicine studied the effects of elevated transgelin levels on cord blood ECFCs. Cord blood samples taken at the time of birth from women with gestational diabetes were compared to a control group without pregnancy complications. Cord blood ECFCs do not typically contain high levels of transgelin.

However, the samples taken from the umbilical cord blood of the gestational diabetes group showed higher protein levels and increased dysfunction of the blood vessels during formation.

Improving the tools that measure an infant's diabetes exposure, and relevant protein fluctuations-; at the time of birth "would increase the accuracy of health assessments to enable more informed predictions of long-term health outcomes," the researchers wrote.

"Unfortunately, these [conditions] often go undiagnosed until children present with the disease later in life, at which time the opportunity for prevention has ended."