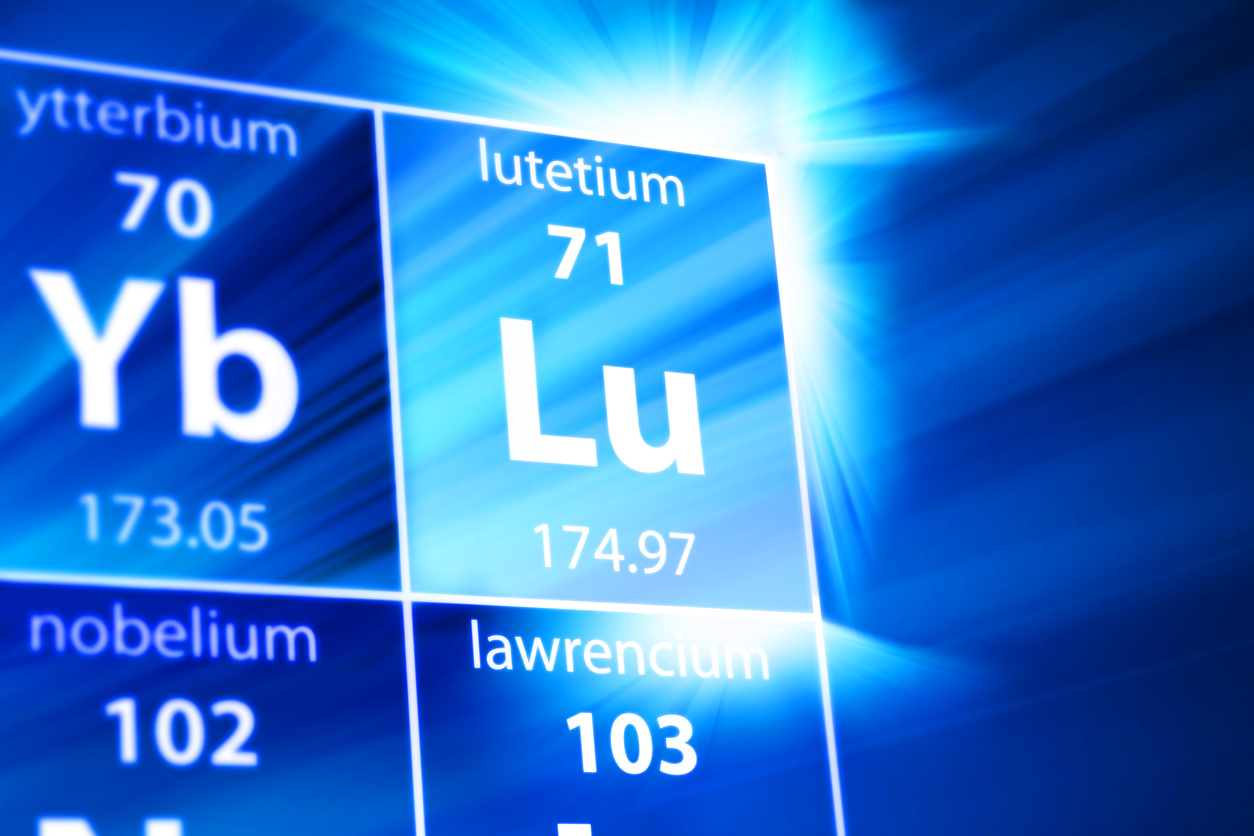 Lutetium Lu 177 dotatate (Lutathera, Advanced Accelerator Applications), a novel radiopharmaceutical, has been approved by the US Food and Drug Administration (FDA) for use in the treatment of gastroenteropancreatic neuroendocrine tumors (GEP-NETs).

These tumors can occur in any part of the gastrointestinal tract, including the pancreas, stomach, intestines, colon, and rectum, the agency notes, and they affect about 1 in 27,000 people per year.

"GEP-NETs are a rare group of cancers with limited treatment options after initial therapy fails to keep cancer from growing," said Richard Pazdur, director of the FDA's Oncology Center of Excellence. "This approval provides another treatment choice for patients with these rare cancers."

The approval of the novel drug was supported by two studies, the agency noted.

The first study, the NETTER-1 trial, was a randomized clinical trial in 229 patients with a certain type of advanced somatostatin receptor–positive GEP-NET. All patients received the standard of care (long-acting-release octreotide), and one group of patients also received the radiopharmaceutical agent.

Initial results, reported in 2015 by Medscape Medical News, showed the "most impressive" progression-free survival (PFS) ever seen in mid-gut NET. Median PFS with octreotide was 8.4 months in patients who received octreotide alone but was not reached (estimated at 40 months) in the radiopharmaceutical group.

The NETTER-1 trial met its primary endpoint, showing a 79% reduction in risk for disease progression or death in the group treated with the radiopharmaceutical agent as well as octreotide compared with patients treated with octreotide alone (hazard ratio, 0.21; P < .0001).

The objective response rate, composed of complete and partial responses, was 13% in the radiopharmaceutical group and 4% in the octreotide group (P < .0148).

Jonathan Strosberg, NETTER-1 lead investigator, said in a statement:  "There are very few effective treatment options for patients with inoperable, advanced GEP-NETs who are progressive on somatostatin analogues. As a medical oncologist seeing more than 500 patients with NETs each year, I am grateful to have another tool in my arsenal."

The second study was based on data from 1214 patients with somatostatin receptor–positive tumors, including GEP-NETs, who received Lutathera at a single site in the Netherlands.

Patients initially enrolled in the study received the radiopharmaceutical agent as part of an expanded-access program. Complete or partial tumor shrinkage was reported in 16% of a subset of 360 patients with GEP-NETs who were evaluated for response by the FDA.

Serious side effects of Lutathera include myelosuppression, secondary myelodysplastic syndrome and leukemia, renal toxicity, hepatotoxicity, neuroendocrine hormonal crises, and infertility. It is potentially fetotoxic, so women should use effective contraception.

Patients taking Lutathera are exposed to radiation. Exposure to other patients, medical personnel, and household members should be limited in accordance with radiation safety practices.