Geography of Fracture Incidence in Postmenopausal Women with Osteoporosis 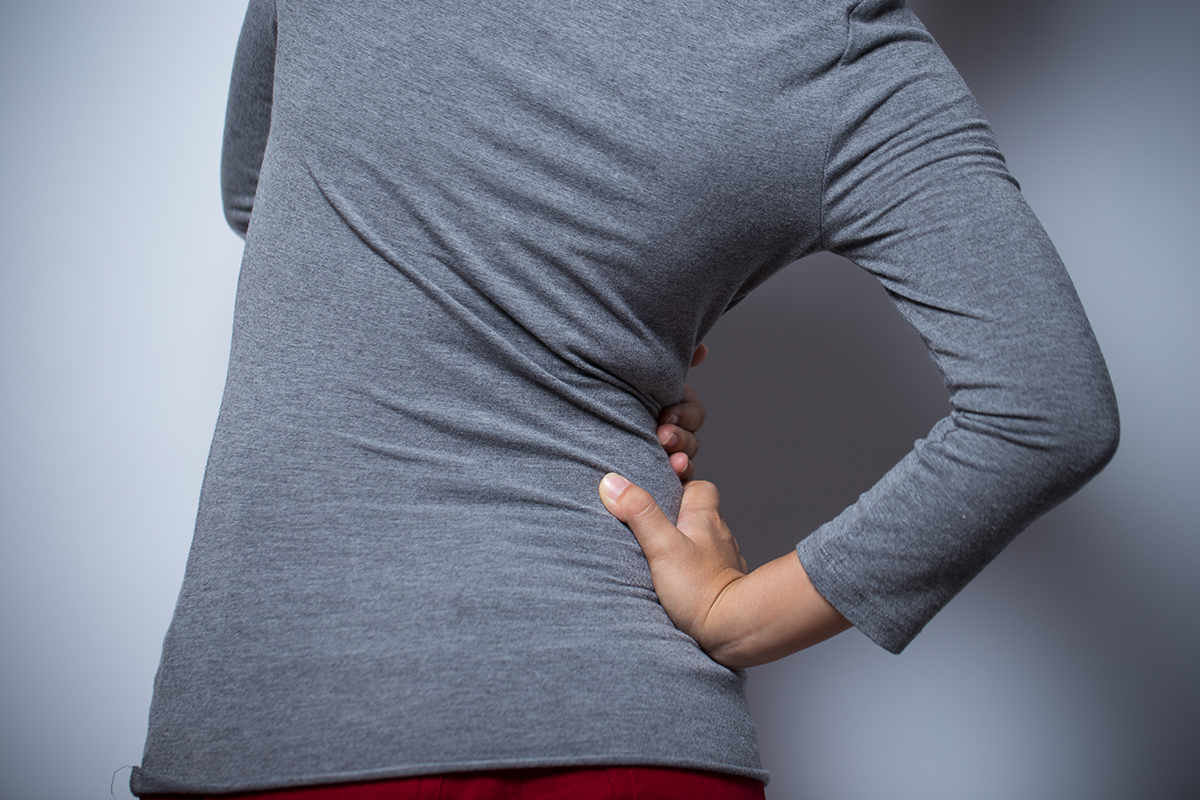 In the present study, researchers assessed geographic and ethnic subgroups the heterogeneity of fracture incidence and baseline risk, and consistency of effect of abaloparatide-SC vs placebo on fracture risk reduction

Ten-year major osteoporosis fracture and hip fracture risks were variable across and within regions. The effects of abaloparatide-SC on reducing the risk of vertebral, non-vertebral, clinical, and major osteoporotic fractures were similar across regions, and for Hispanic or Latino vs. other ethnicities.

No differences were detected in the effects of abaloparatide-SC in reducing the risks of fracture across the four geographical regions assessed. These comparable effects were achieved for vertebral, non-vertebral, clinical, and major osteoporotic fractures despite the variability in fracture incidence and in the FRAX-derived estimates of fracture risk observed across regions and even across countries within specific regions.

Although the same inclusion criteria were used for enrollment in all geographic regions, fracture incidence was higher in European compared to South American patients, consistent with the higher FRAX estimates of fracture probability in the Europe subgroup than in the South American subgroup.

This variability in fracture risk has been documented in the past and may be related more to environmental rather than to genetic factors. These results are consistent with a post hoc analysis demonstrating that the efficacy of abaloparatide-SC to decrease the risk of major osteoporotic fracture or any clinical fracture in postmenopausal women with low BMD and/or prior fracture appears independent of baseline fracture probability.

In conclusion, in postmenopausal women with osteoporosis, no differences were detected in the effects of abaloparatide-SC in reducing vertebral, non-vertebral, clinical, and major osteoporotic fracture risk across different geographic regions and in different ethnicities, despite the geographical variability in baseline fracture incidence and risk.