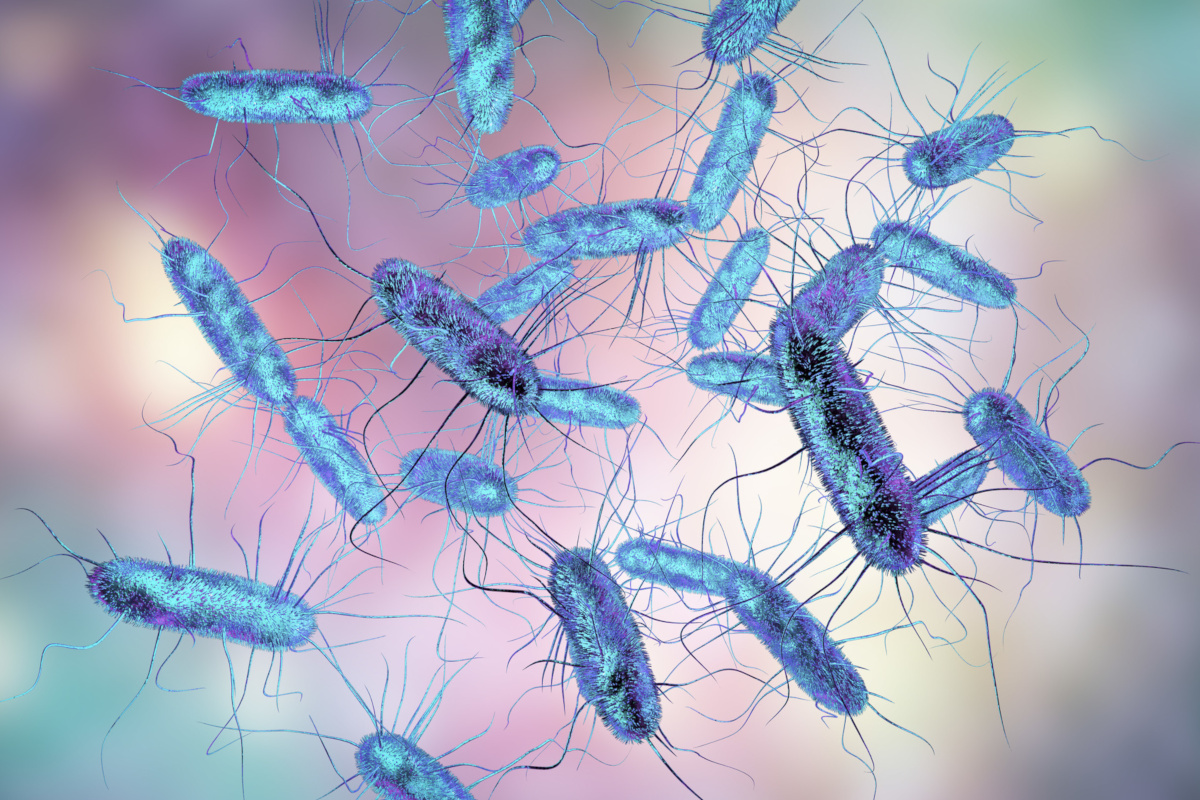 The findings of this 10-year study are published in an article in Foodborne Pathogens and Disease, a peer-reviewed journal from Mary Ann Liebert, Inc., publishers.

Among the important findings presented in the article, the researchers reported that the incidence of Salmonella enterica serotype Newport infections was highest in the South and among children <5 years old.

Among isolates submitted for antimicrobial susceptibility testing, 88% were susceptible to all antimicrobials tested (pansusceptible) and 8% were resistant to at least seven agents. Rates of pansusceptible isolates were also highest in the South and among young children. Pansusceptible strains of Newport have been associated with produce items and environmental sources, such as creek water and sediment.

"Salmonella enterica serotype Newport is the third most common Salmonella serotype identified among the estimated 1.2 million human salmonellosis infections occurring annually in the US."

"This comprehensive analysis of four surveillance systems by Crim and colleagues identified key regional and demographic features of Newport infections in the US and provided a broad picture of the epidemiology of this important Salmonella serotype," states Stephen P. Oliver.