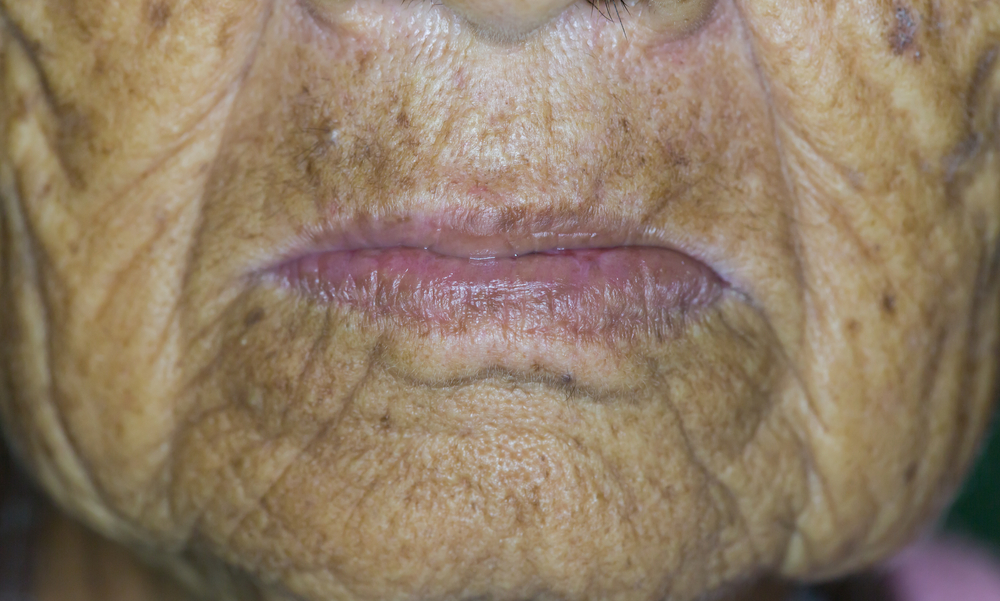 The research led by Enrico Petretto, Associate Professor at Duke-NUS Medical School (Duke-NUS), along with Dr. Jacques Behmoaras at Imperial College London and collaborators from University College London in the UK, established for the first time a decisive link between immune cells, specifically the macrophages derived from SSc patients.

The study also demonstrated the role played by macrophages in the development of the disease due to known genetic factors, such as the case of the susceptibility gene GSDMA, which has been involved in cell death in the skin and was associated to the disease in 4,436 SSc patients, but whose function in macrophages from SSc patients was unclear.

In this study, the team used advanced transcriptomic and genetic analyses, which included RNA-sequencing and systems-genetics in macrophages of 57 SSc patients, and established decisively the role for hundreds of macrophage genes in the development of SSc. Their discovery will point the way for researchers looking to develop new therapies for SSc.

"In the long quest for finding therapies for systemic sclerosis, our findings have implications for understanding the genetic basis of the disease, and we believe our discovery will prompt detailed functional studies in macrophages and immune cells, hopefully providing a starting point to develop greatly needed treatments for this disease," said Professor Petretto.

In addition to confirming many genes previously implicated in the genetic predisposition to the disease, the study further discovered hundreds of genes that were previously not known to be associated with SSc. This provides a new starting point to better understand the disease etiology, its genetic causes and develop therapies for SSc.

"Investigating how genetic variation is responsible for systemic sclerosis is a colossal task. By looking at immune cells such as macrophages, we can generate specific hypotheses that will allow us to understand how these cells cause damage," said Dr. Jacques Behmoaras, a co-lead principal investigator from Centre for Complement and Inflammation Research, Imperial College London.