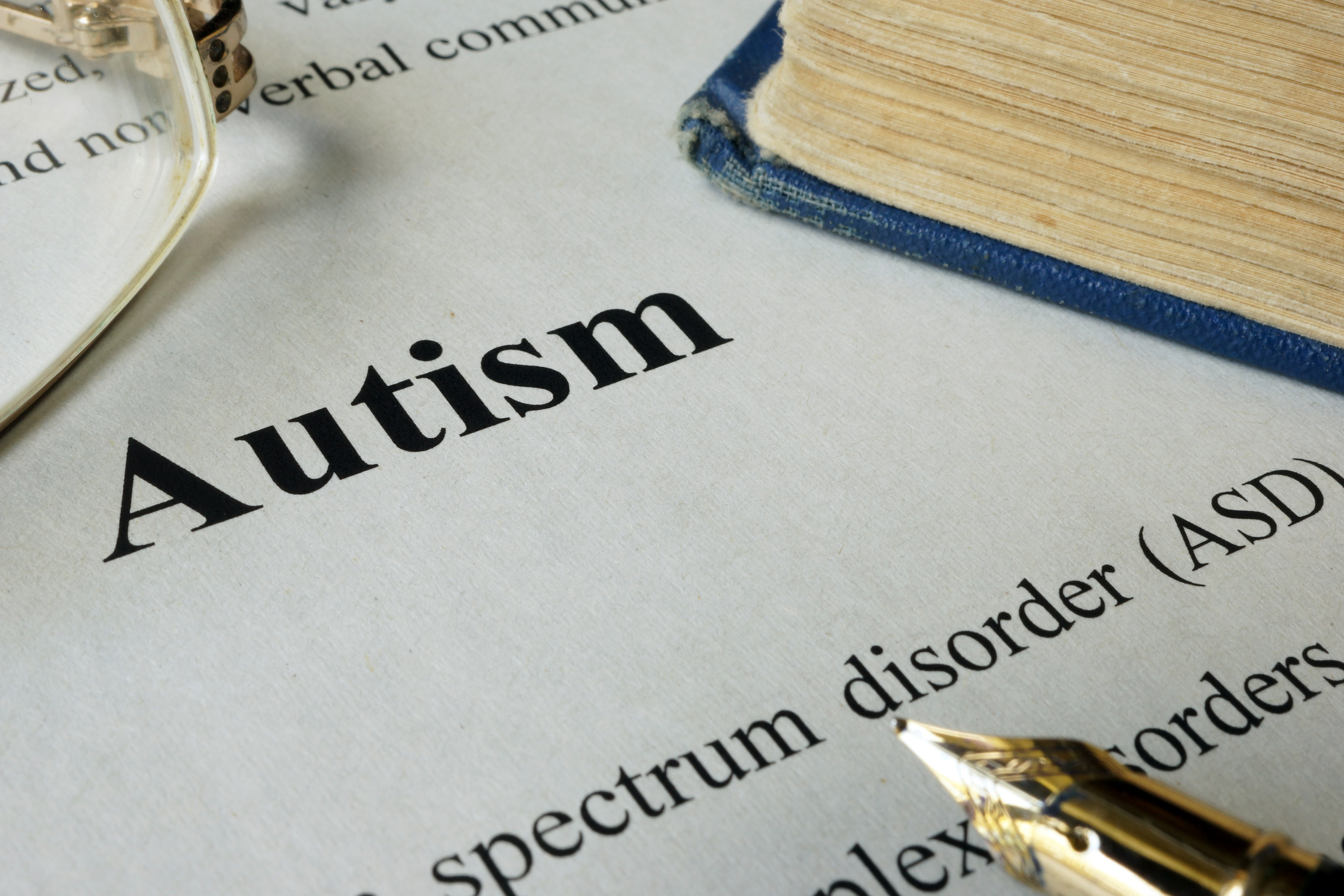 Research shows that CHD8 gene mutation is associated with some cases of human autism. In mice cortex with this mutation caused increased brain size hence giving an insight into genetic causes of autism spectrum disorders.

Although the absolute causes are not clear, many genetic and environmental factors enhance the probability of autism spectrum disorder. "For years, the targets of drug discovery and treatment have been based on an unknown black box of what's happening in the brain," said Nord (assistant professor of neurobiology).

The Nord laboratory studied the genome encoding brain function and development, to get better knowledge about the genetic basis of neurological disorders. Many genes are associated with the autism; However particular genetic cause for the disorder was unknown. In rarest cases of people with autism, one copy of CHD8 gene is mutated and loses function. CHD8 encodes a protein responsible for packaging DNA in cells throughout the body, which in turn controls how genes are turned on and off in cells during development.

Mice and humans share on similarly coded genes (85 %); hence mice can be used as a model to study the impact of genetic modifications in brain development. Changes in mouse DNA mimic changes in human DNA and vice-versa. In addition, mice exhibit behaviors that can be used as models for exploring human behavior.

Nord's laboratory and his collaborators have been studying to characterize changes in brain development and behavior of mice carrying a mutated copy of CHD8. Nord said that behavioral tests with mice gave information about sociability, anxiety, and cognition. From this, they examined the anatomical and cellular level changes.

Nord and his team, by inducing alteration of CHD8 gene in mice and learning their brain development, found that the mice had an increased brain volume and cognitive impairment. Similar conditions were observed in people with a mutated CHD8 gene.

On investigation of data from mouse brains, CHD8 gene expression peaks during the initial stages of brain development were observed. Mutations in the CHD8 lead to excessive production of dividing cells in the brain, as well as megalocephaly in individuals with ASD. These outcomes propose the developmental causes of increased brain size.

Nord also found that the pathological changes in gene expression in the mice brains with a mutated CHD8 were persistent through the lifespan of the mice. Genes involved in critical biological processes were affected by the CHD8 mutation, hence proves that CHD8 is involved in brain function all through the life-span and may affect more than initial brain development in autistic individuals. While Nord's research centers on severe ASD conditions, the findings may eventually aid to explain many cases along the autism spectrum.

In the future, Nord hopes to know CHD8 function of packaging DNA in neural cells and to determine the specific effects to initial brain development and synaptic function. Nord hopes that deep investigation of CHD8 mutations will eventually yield greater acquaintance of the general factors contributing to ASD and intellectual disability.