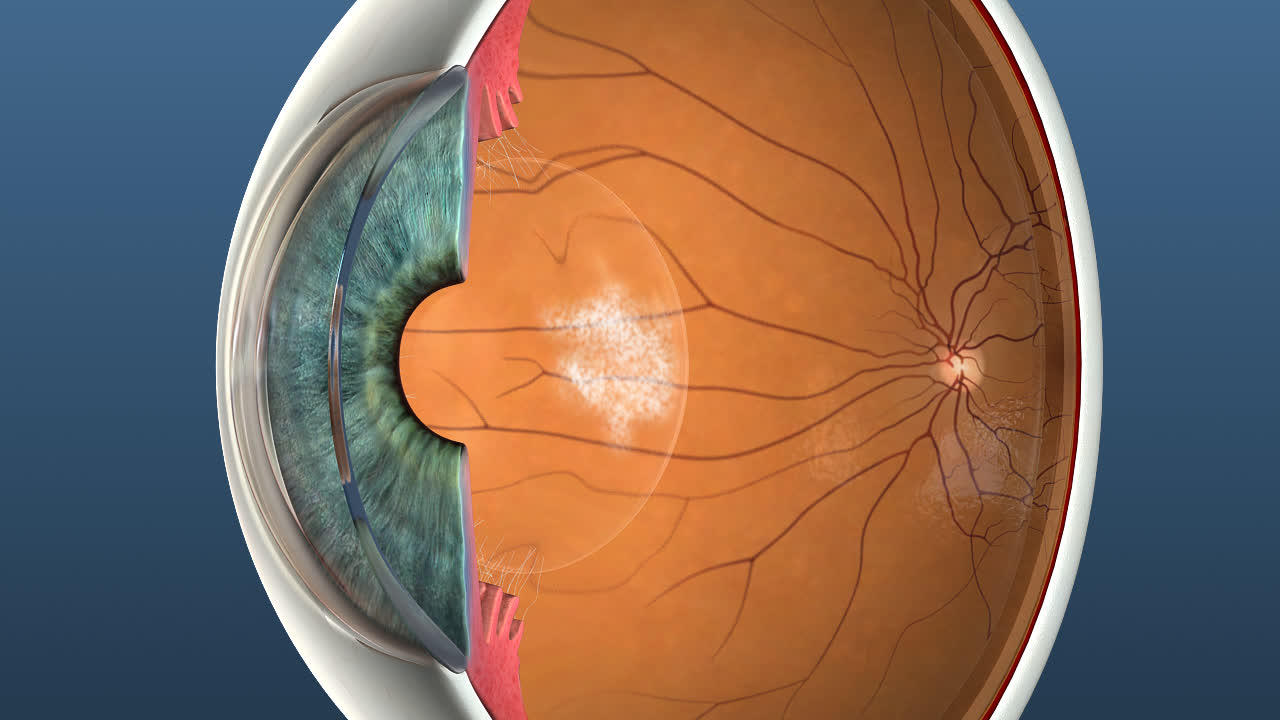 Age-related macular degeneration (AMD) is one of the most common causes of vision loss in people over age 65. The exact cause is unknown, but the fact that a family history of AMD increases a person’s risk; for the condition suggests genetics play an important role. Using stem cells derived from six people; University of California San Diego School of Medicine researchers recapitulated retinal cells in the lab. This “eye-in-a-dish” model allowed them to look for genetic variants that might contribute to AMD.

AMD involves the slow breakdown of cells that make up the macula; which is part of the retina, a region in the back of the eye that sends information to the brain. The most common treatment for AMD is injections of a drug that inhibits VEGF. This therapy blocks the formation of new blood vessels and leakage from abnormal vessels. Since current AMD therapies work by inhibiting VEGF, they knew VEGF was involved in AMD, D’Antonio-Chronowska said.

But they surprised that the causal variant results in decreased VEGFA expression prior to AMD onset, and this finding could potentially be relevant for the treatment of AMD using anti-VEGF therapeutics. The “eye-in-a-dish” model was generated from induced pluripotent stem cells (iPSCs). Researchers first obtained skin samples from participants, then converted skin cells into iPSCs as an intermediary.

Like all stem cells, iPSCs can both self-renew, making more iPSCs, and differentiate into a specialized cell type. With the right cocktail of molecules and growth factors; the researchers specifically coaxed iPSCs into becoming retinal cells. The resulting “eye-in-a-dish” model took on physiological and molecular characteristics similar to native retinal cells, including a polygonal shape and pigmentation.

Therefore next, the team collected molecular data, including RNA transcripts and epigenetic information, from the retinal models. They integrated this new data with complementary published data from 18 adults with and without AMD. The genetic variant most closely associated with AMD was rs943080, a specific genetic variation that affects the expression of the VEGFA gene by altering the activity of a distant region of the genome.

Five of the six participants had one copy of rs943080 and one person had two copies of the gene variant. The team made all of their data publicly available, giving researchers around the world the opportunity to further study the molecular features of these iPSC-derived retinal cells. They plan to develop this retinal model for more people and use it to investigate other genes involved in AMD.