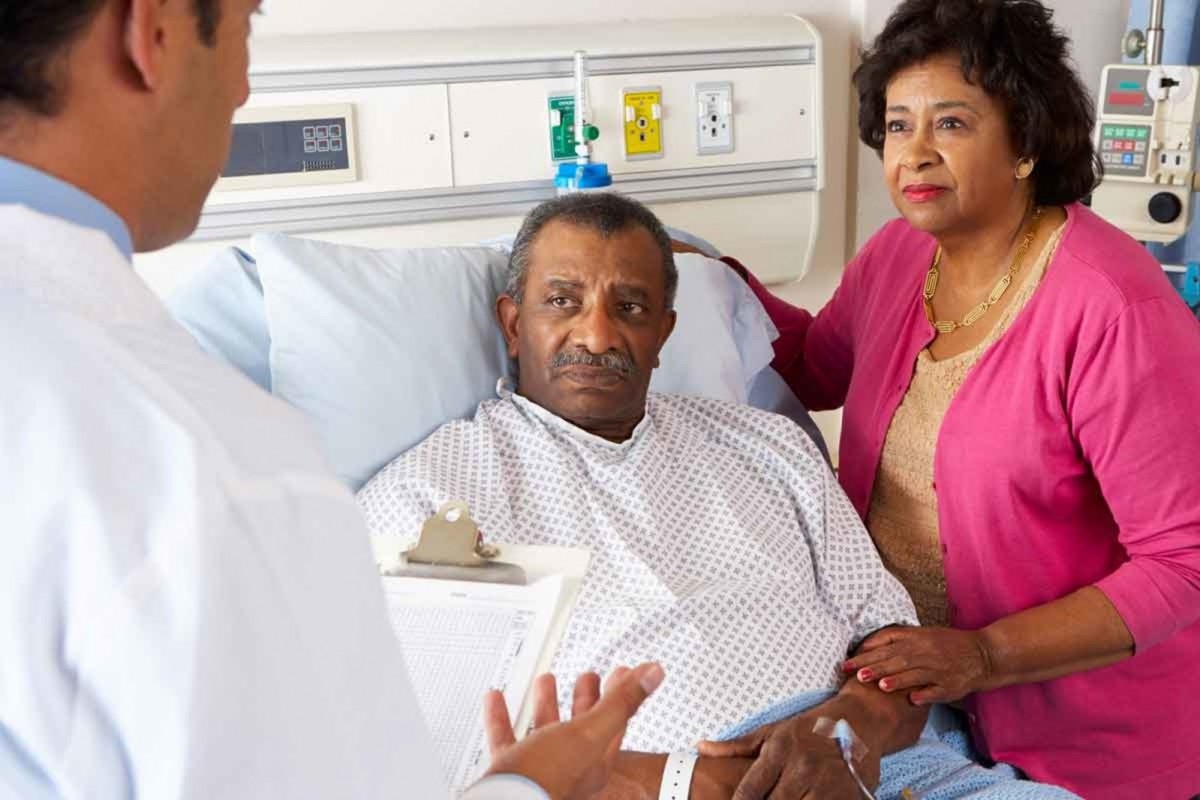 A new study, published in the Journal of Personalized Medicine, has identified a genetic defect linked specifically to heart failure in African Americans. The discovery could lead to more precise and effective treatments for a common form of heart failure of unknown cause called idiopathic dilated cardiomyopathy.

Heart failure is more common, develops earlier and results in higher rates of illness and death in African Americans than in whites. Idiopathic dilated cardiomyopathy (IDC) is a condition in which the heart weakens, cannot pump blood properly and becomes progressively enlarged.

Nearly 6 million people in the United States have heart failure, a figure projected to increase to 8 million by 2030, according to the American Heart Association. The five-year mortality rates range from 30 to 50%, greater than for some cancers.

"We know that this form of heart failure has a worse prognosis in African Americans and does not respond to the same therapies in Caucasian individuals of European descent. We have been working exclusively in African Americans, "said senior author Stephen B. Liggett, vice dean for research at the USF Health Morsani College of Medicine.

"We undertook this study because of the severe under-representation of African Americans in these types of trials, and, our idea that the genetic causes might be different in this population," Dr. Liggett added. "Our genome-wide analysis suggests that it is indeed the case, and we need to develop new drugs to target IDC in African Americans."

The Genetics of African American Heart Failure consortium examined genetic variations in the genomes of 662 African-American patients. All the study participants had no history of heart attacks and were diagnosed with IDC.

The researchers found that a variation in one gene, called CACNB4, could contribute to causing IDC in African Americans. Dr. Liggett said CACNB4 plays a key role in regulating calcium signaling important for cardiac muscle contraction, so a variation that interferes with the gene's function may lead to diminished pumping of blood by the heart.

In addition, variations in other genes suggested an association with IDC in individuals with African-American ancestry. So, the researchers mapped the biochemical pathways of these 1,000 genes, which led to a network indicating the potential action by which these variations lead to IDC, and possible targets for new drugs.

The consortium's analysis showed that genetic variations in African Americans account for 33% of the risk for IDC. And, many genes forming the pathway map were involved in how calcium regulates the work of heart muscle cells.

Dr. Liggett and his collaborators use various research methods, including examining genetic variation in different ethnic groups, with the aim of understanding how to best devise new drugs for treatment or prevention of heart failure.

"Every time we perform these genetic studies, we learn something new and find another piece of the puzzle," he said, "Ultimately the dissection of this cardiovascular disease will lead to drugs that strike at the damaging pathways with a high level of precision, resulting in personalized medicine for heart failure. "