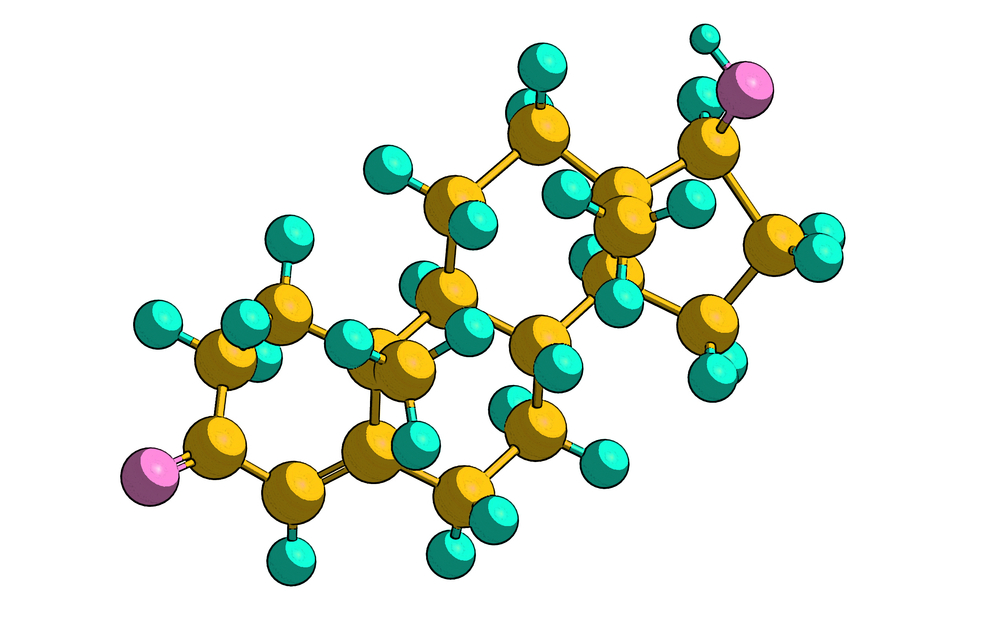 According to a new study, researchers found key genes that are regulated by testosterone and that contribute to the risk for autism, generating important insight into how male hormones might contribute to the increased male susceptibility to ASD. The study published in Biological Psychiatry.

An exposure to androgens (male hormones) during brain development alters genes related to autism spectrum disorder (ASD). Using male human cells, researchers at the University of Strasbourg, France, identified The findings provide a clue as to why ASD affects boys about four times as much as girls. Male fetuses produce androgens during critical stages of brain development when cells divide and develop into neurons.

The researchers showed that androgens increase the spread of cells and prevent them from death, which could predispose boys to ASD by contributing to the excessive brain growth that occurs in people with ASD during the first years of life. "Understanding the mechanisms for the male preponderance for autism is like pulling on a lose thread.

It could help to 'unravel' important mechanisms contributing to autism risk," said John Krystal. Identifying a role of androgens in this risk could be important for prevention or the development of potential treatments for ASD. In the study, co-senior authors Jean-Louis Mandel, M.D., Ph.D., and Amélie Piton, Ph.D., and colleagues used human pluripotent neural stems cells to model the cells that generate neurons during brain development.

Treatment with the testosterone metabolite DHT led to subtle changes in the expression of about 200 genes, several of which have previously been associated with ASD. Some of the genes that were most affected by DHT treatment included NRCAM, which has been linked to the brain abnormalities and symptoms in ASD, and FAM107A, which is increased in people with ASD.

FAM107A also appeared to play a part in androgen's ability to increase cell numbers in the study. "These effects of male hormones may therefore contribute to the increased sensitivity of the male brain to develop ASD when also exposed to other genetic or environmental factors," said Dr. Piton.

They suggest that the biological explanation for the sex-specific inequality of ASD points to a predisposition in males, rather than a protective effect in females.

In addition to providing a clue into the male susceptibility to ASD, Dr. Piton says that the list of genes that were altered by androgens in the study might be useful to identify new genes that might be involved in ASD or in other diseases that occur more often in males.