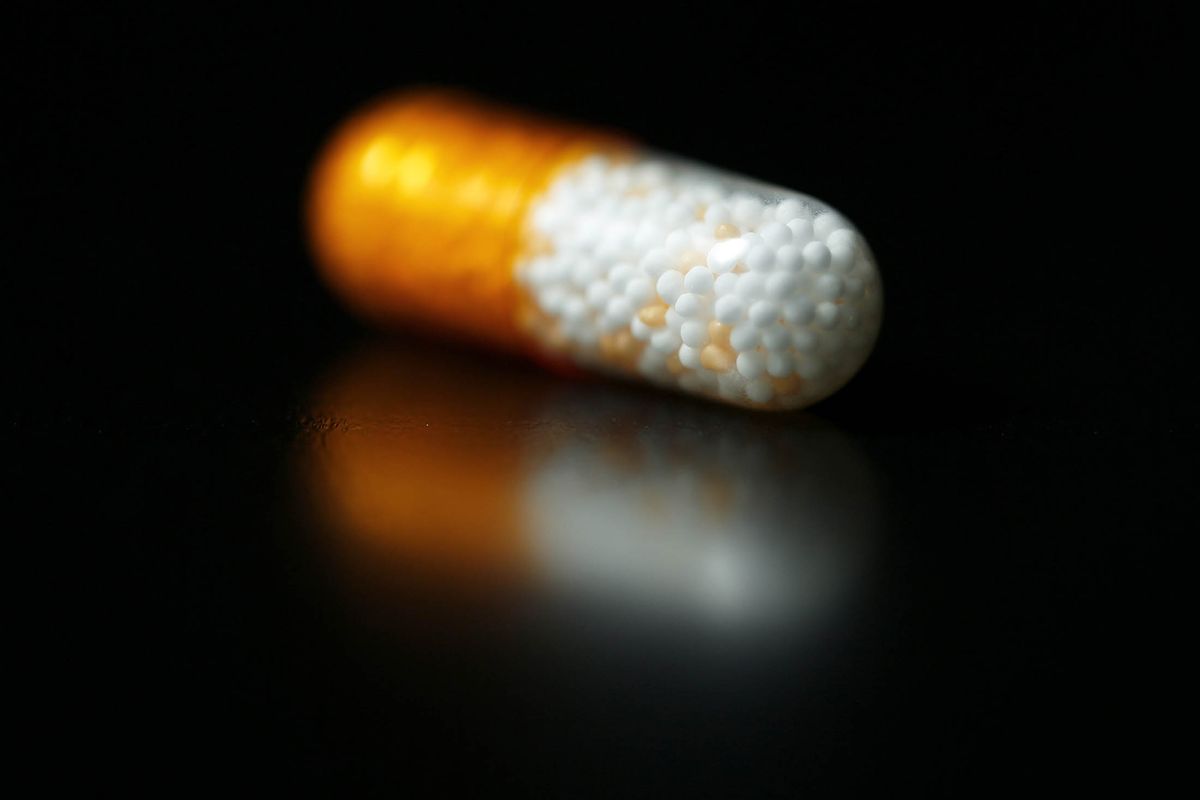 Indivior Plc got a breather as a U.S. court extended a restraining order blocking a rival from launching a generic version of its bestselling opioid addiction treatment in the United States.

Dr. Reddy's and U.S.-based Mylan NV received approval from the Food and Drug Administration (FDA) earlier this month to launch a generic version of Suboxone Film, which generates 80% of Indivior's revenue, forcing the UK company to file an injunction against the decision.

Indivior said its temporary restraining order (TRO) issued on June 15 had been extended for another 14 days, during which time the U.S. court for the District of New Jersey will consider the application and issue a ruling on the injunction.

Shares of Indivior, which was spun out from Reckitt Benckiser in 2014, rose as much as 1.9% in early trading but had edged back to little changed by 0730 GMT. Both Morgan Stanley and Jefferies analysts said the extension was positive, though the final ruling remained unpredictable.

The stock had lost about a third of its value after Dr. Reddy's said earlier this month it would launch its new drug regardless of the legal stand-off. The company warned earlier that Dr. Reddy's launch could result in a rapid and material loss of U.S. market share for Suboxone Film, which is placed under the tongue to suppress cravings.

The market share of the drug had declined to 55% by the end of April from 60% last year, the British firm said last month. Generic rivals in tablet form are already on the U.S. market, which is grappling with an opioid addiction epidemic that killed 33,000 people in 2015. Indivior said it would consider a potential launch of its own generic product if Dr. Reddy's launched a copycat version.

Indivior's contingency plans would also focus on optimizing the launch of Sublocade, a once-a-month injectable drug to suppress opioid craving launched in the United States in February. It tempered expectations for initial sales of Sublocade at the launch, saying it did not want investors to be unrealistic about its prospects in its first year.

The company stuck to its 2018 revenue guidance despite Dr. Reddy's getting the go-ahead for its product launch, but said it would revisit the forecast if the move goes ahead. Indivior is set to report first-half results on July 25. Jefferies analysts said reassurance from the company on the progress of Sublocade will be key to sentiment and share price support.