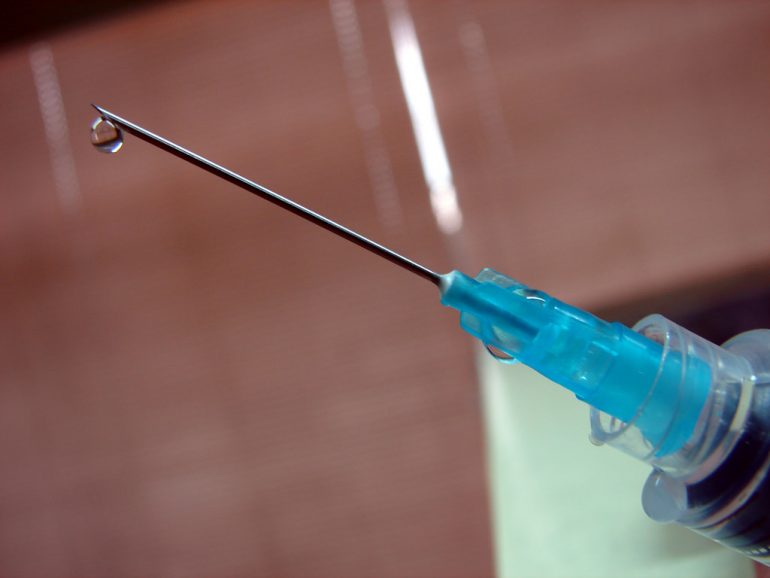 Researchers used general anesthesia, which was successfully used for only one hundred and sixty years ago, but nowadays they cannot imagine surgery operations without it. From the wide variety of general inhalation anesthetics, isoflurane, sevoflurane, desflurane, halothane, and enflurane are some of the most commonly used in medicine.

The main purpose of anesthetics is the inhibition of the central nervous system by interaction with specific receptors, which results in unconsciousness and a total loss of sensations. In particular, isoflurane, a halogenated ether, causes analgesia and myorelaxation via its action on GABA, glutamate, and glycine receptors.

The other side of that coin is a variety of side effects, which occur from the undesirable binding of the anesthetic to other molecular structures, such as other receptors, ion channels, and the cell membrane lipid bilayer, but the real precise mechanism is still unclear.

Gastrointestinal tract motility may be demoted significantly after surgery operations at least in part due to anesthetic agents, but there is no in-depth explanation of the molecular mechanisms of such adverse effects. Acetylcholinesterase inhibitors, such as neostigmine, are used empirically in postoperative ileus, but their efficiency is less than optimal, while side effects are dangerously strong.

In this study, they wondered whether isoflurane indeed inhibited muscarinic receptors of the GI smooth muscles as the main side effect leading to intestinal paresis, or whether other signaling links could be affected as well.

Transient receptor potential (TRP) cation channels are a superfamily of polymodal cellular sensors that are involved in various physiological processes, ranging from transduction of sensory signals, regulation of Ca2+ and Mg2+ homoeostasis, and to the Ca2+-dependent signaling processes that regulate cell growth and death, proliferation, migration, cell cycle regulation, and much more.

Based on the structure of homology, mammalian TRP channels are divided into six subfamilies, and one of them canonical TRP (TRPC) channels have recently appeared as crucial players in the control of smooth muscle function. They are highly expressed in vascular and visceral smooth muscle cells in various organs, such as the uterus, the airways, and the gastrointestinal tract.

They thus focused on the effects of isoflurane on TRPC4 and TRPC6 channels expressed in mouse ileal myocytes, attempting to distinguish between its possible molecular targets.  The usefulness of the anticholinesterases in these conditions suggests that disruption of the cholinergic control of gut motility may be relevant.

The results of the experiments demonstrate significant inhibition of TRPC4 and TRPC6 channels by isoflurane at clinically relevant concentrations, with some remarkable differences between current responses initiated with or without muscarinic receptor involvement.

The main targets of isoflurane appear to be muscarinic receptors, G proteins, or their coupling, whereas any direct muscarinic cation channel inhibition remains to be elucidated.  Our results highlight the notion that volatile anesthetics inhibit intestinal smooth muscle contractions via suppression of the cation TRPC4 and TRPC6 channels.

Furthermore, in future work, it would be very interesting to examine the action of other widely-used inhalation anesthetics (such as desflurane, sevoflurane, halothane, enflurane) on TPRC4 as well as other types of receptor-operated TRPC channels.

In the future, an advanced understanding of anesthetics’ side-effects will provide novel insights into how different channels are affected, as well as a better comprehension of how altered channel function influences gastrointestinal tract motility.