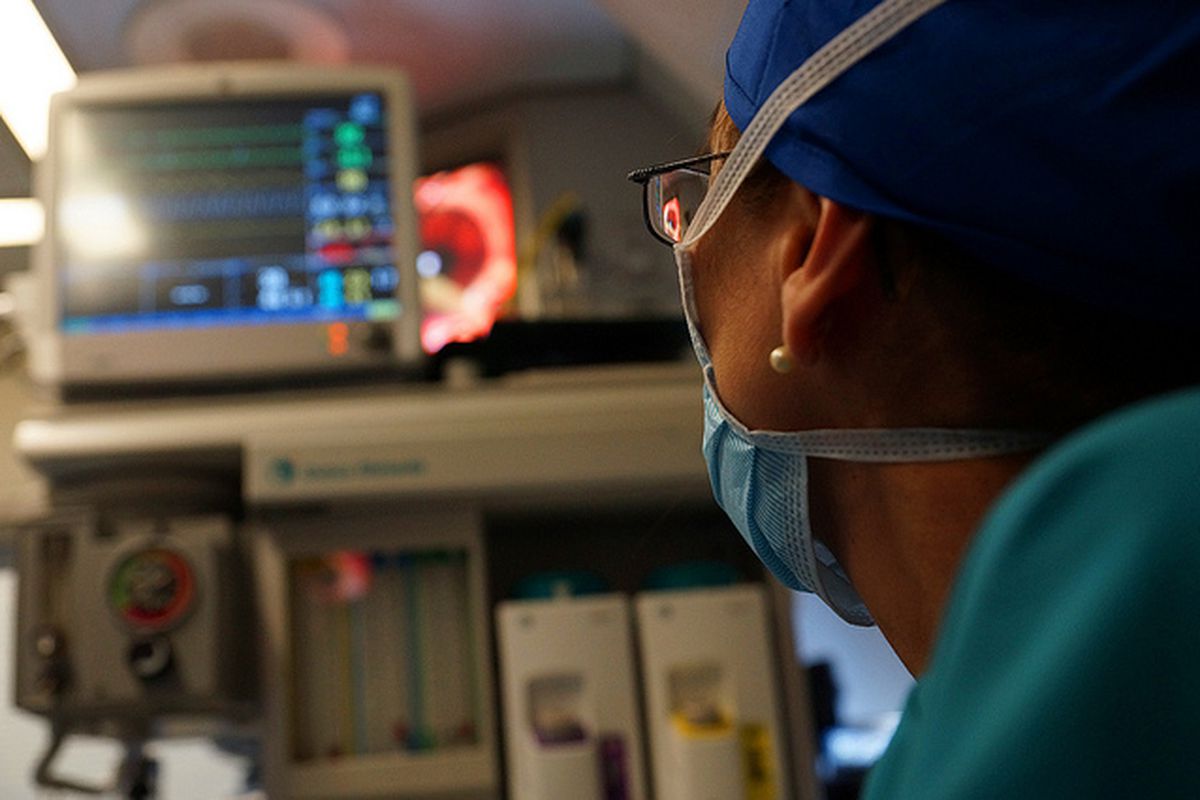 When people are administered an anesthetic, they seem to lose consciousness, or at least they stop reacting to their environment. In the study, the changes caused by the anesthetics were monitored with electroencephalogram (EEG) and positron emission tomography (PET).

In the first part of the study, healthy voluntary participants were anesthetized either with dexmedetomidine or propofol. The drugs were administered with computer-driven target-controlled infusions until the subject just barely lost responsiveness.

From this state, the subjects could be woken up with light shaking or a loud voice without changing the drug infusion. Immediately after the subjects regained responsiveness, they were asked whether they experienced anything during the anesthesia period.

The researchers tested whether the subjects detected and understood words or entire sentences while under anesthesia. The responses in the EEG showed that the brain could not differentiate between normal and bizarre sentences when under anesthesia. When they used dexmedetomidine, also the expected words created a significant response, meaning that the brain was trying to interpret the meaning of the words.

However, after the participants woke from the anesthesia, they did not remember the sentences they had heard and the results were the same with both drugs. The subjects were also played with unpleasant sounds during the anesthesia. After the subjects woke up, the sounds were played again and, surprisingly, they reacted faster to these sounds than to new sounds they had not heard before.

The subjects who were given dexmedetomidine also recognized the player sounds better than by chance, even though they could not recall them spontaneously. Against common belief, anesthesia does not require the full loss of consciousness, as it is sufficient to just disconnect the patient from the environment.

All in all, the findings indicate that consciousness is not necessarily fully lost during anesthesia, even though the person is no longer reacting to their environment. However, dream-like experiences and thoughts might still float in consciousness. The brain might still register speech and try to decipher words, but the person will not understand or remember them consciously, and the brain cannot construe full sentences from them.

The state of consciousness induced by anesthetics can be similar to natural sleep. While sleeping, people dream and the brain observes the occurrences and stimuli in their environment subconsciously. Anesthesia could resemble normal sleep more than we have previously thought.