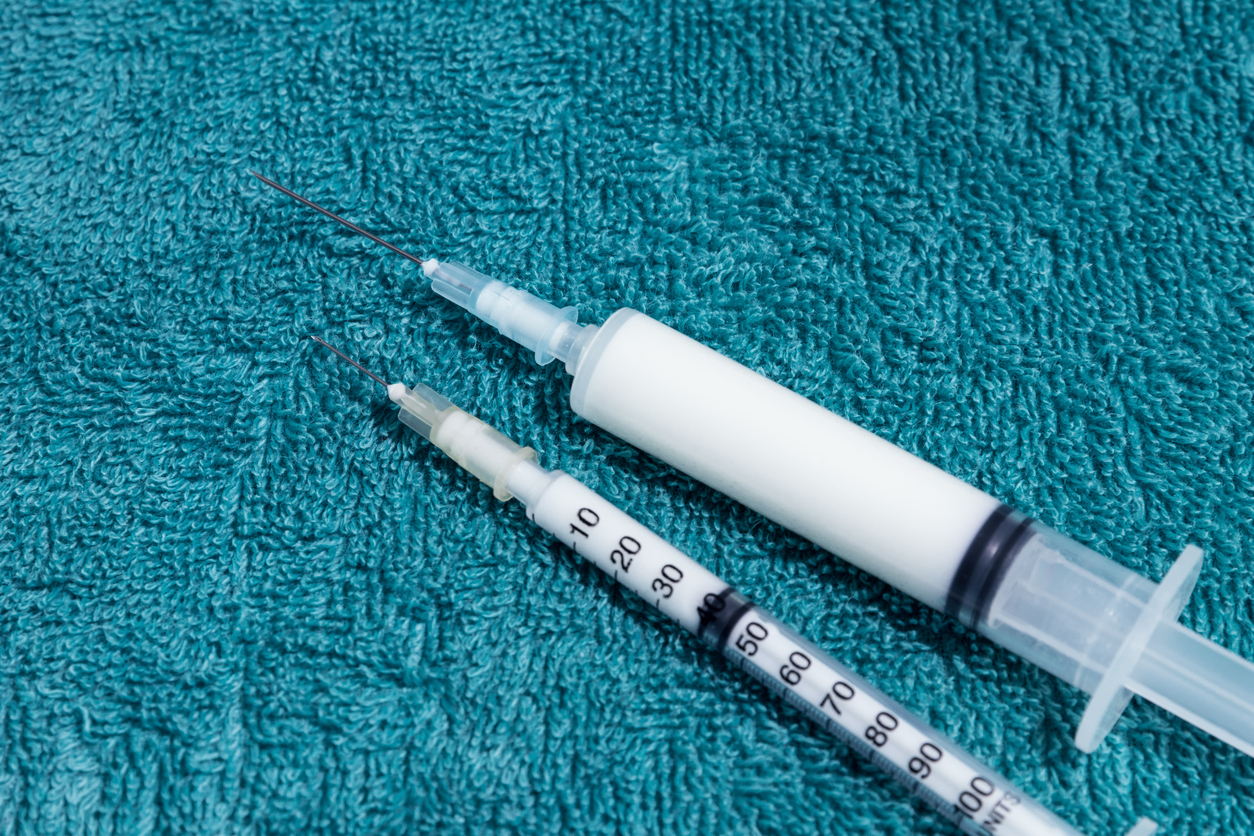 A new study from the School of Medicine Department of Anesthesiology, researchers studied on the potentially adverse effects of exposing developing brains to general anesthesia. This study published in the journal Anesthesiology.

In the article, Jevtovic-Todorovic looks at studies on brain development in rodents and nonhuman primates to gain a better understanding on the impact on developing human brains. Jevtovic-Todorovic's article focuses on studies of nonhuman primates because "their brain development is the closest to human in terms of not only timing and duration, but in terms of complexity as well."

"Despite many highly reproducible rodent findings, it is becoming clear that we cannot rely exclusively on rodent data if we are to make inroads into understanding the potential relevance of animal data to humans," she writes. "Accordingly, the scientific community has begun to rely on a growing body of work being done with nonhuman primates."

In the studies she reviews, Jevtovic-Todorovic finds, "Not only can a single long exposure to general anesthetics lead to cognitive deficits, but the data suggest that multiple, shorter-lasting exposures to anesthesia during vulnerable periods cause significant impairments in neurocognitive development."

The review of these studies is important because the U.S. Food and Drug Administration in late 2016 issued a safety communication that said that the FDA was "warning that repeated or lengthy use of general anesthetic and sedation drugs during surgeries or procedures in children younger than 3 years or in pregnant women during their third trimester may affect the development of children's brains."

In clinical practice, the conclusion for the use of anesthesia on young children is often necessary for life-saving interventions. The FDA guidance commends that physicians discuss with parents, caregivers and pregnant women the benefits, risks and appropriate timing of surgery or procedures that require anesthetic and sedation drugs.