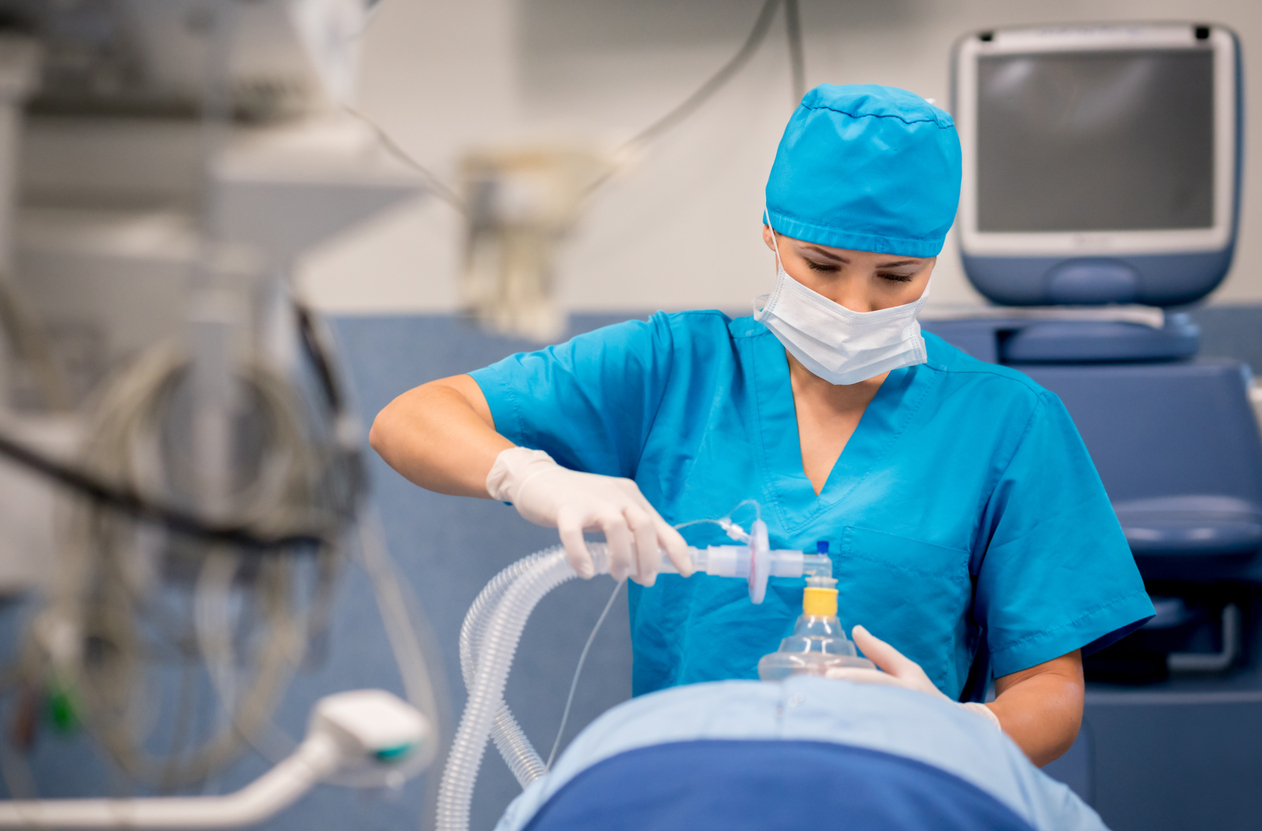 A new research suggests, women who received paracervical block—an anesthetic procedure at the completion of their endometrial ablation had less pain at one hour postoperatively. Moreover, less immediate postoperative narcotic medication was required. The study was published in the American Journal of Obstetrics & Gynecology.  Adjunct local anesthetic blocks helps in controlling pain, and decrease the need for narcotics postoperatively. By proceeding, this measure could protect patients from opioid addiction.

Dr. Tatnai L. Burnett of Mayo Clinic in Rochester said, "Any additional method of decreasing postoperative pain is welcomed, and this is another tool in the toolbox for gynecologists to keep their patients comfortable after minor procedures such as this." In addition, "The randomized nature of this study lends to its strength, and the overall design was fairly well done with no catastrophic flaws. I appreciate that the authors measured home narcotic medication use."

"A validated measure of patient satisfaction with pain relief would have strengthened the study further, allowing us to understand if these minor differences measured between the groups were of any real value to the patient," he suggested.

"This study provides level 1 evidence that local anesthesia can improve pain control in the immediate postoperative period following endometrial ablation. The study was done at a single institution and requires replication in a multicenter study to determine if the findings can be replicated and (are) generalizable to the whole population," he added.

Dr. Espinoza concluded, "The benefit of local analgesia was only on the immediate (postoperative) period (first hour) but not four or eight hours after surgery. This is most likely due to the short elimination half-life of the bupivacaine (2.7 hours). Other forms of bupivacaine have longer half-lives, including liposomal bupivacaine, which is used for transverse abdominis plane (TAP) block following cesarean section"