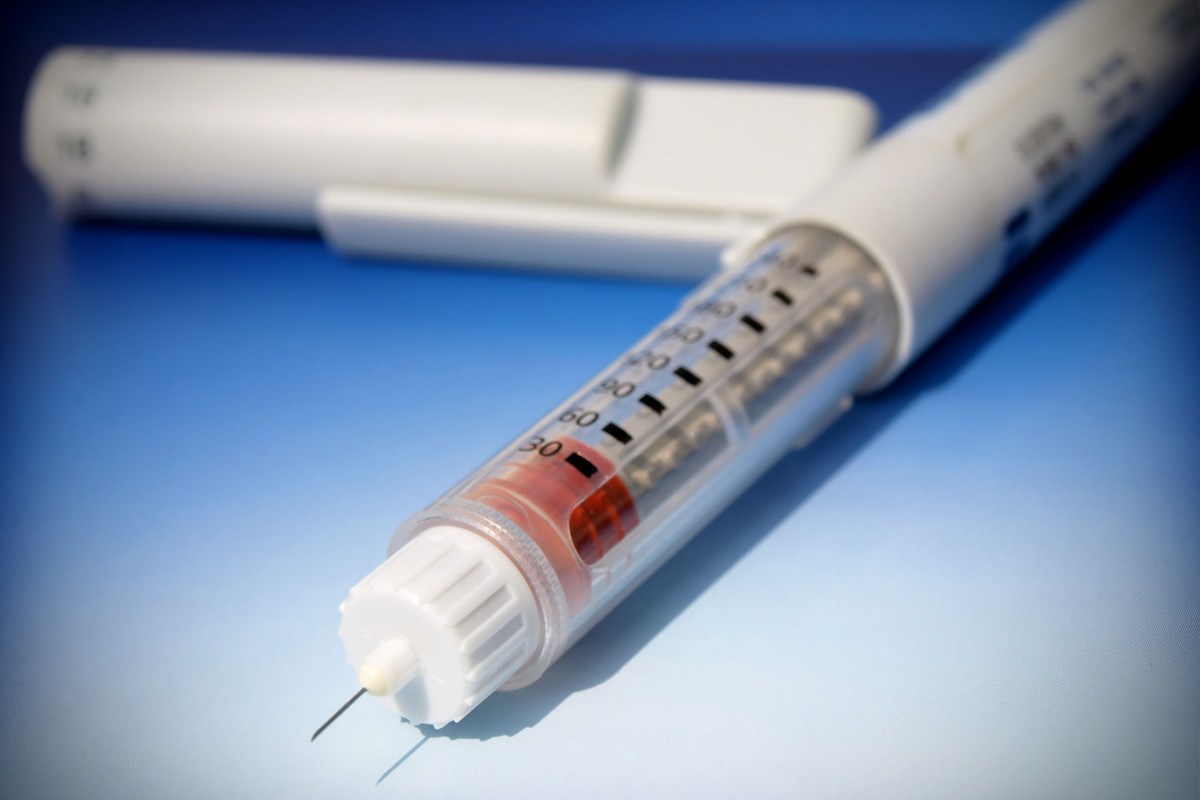 Researchers estimated a new gene therapy to cure obesity and type 2 diabetes in mice using gene therapy. Prevalence of type 2 diabetes (T2D) and obesity is increasing worldwide. Currently available therapies are not suited for all patients in the heterogeneous obese/T2D population, hence the need for novel treatments. The study was published today in EMBO Molecular Medicine.

A single administration of an adeno-associated viral vector (AAV) carrying the FGF21 gene, resulted in genetic manipulation of the liver, adipose tissue or skeletal muscle to continuously produce the FGF21 protein.

This protein is a hormone secreted naturally by several organs that acts on many tissues for the maintenance of correct energy metabolism. By inducing FGF21 production through gene therapy the animal lost weight and decreased insulin resistance, which causes the development of type 2 diabetes.

The therapy has been tested successfully in two different mouse models of obesity, induced either by diet or genetic mutations. In addition, the authors observed that when administered to healthy mice, the gene therapy promoted healthy ageing and prevented age-associated weight gain and insulin resistance.

After treatment with AAV-FGF21, mice lost weight and reduced fat accumulation and inflammation in adipose tissue; fat content (steatosis), inflammation and fibrosis of the liver were also reversed; this led to an increase in insulin sensitivity and in healthy ageing, without any adverse side effects.

Obesity also increases the risk of mortality and represents an important risk factor for cardiovascular and immune diseases, hypertension, arthritis, neurodegenerative disorders and some types of cancer.

This is the first time that long term reversion of obesity and insulin resistance have been achieved upon a one-time administration of a gene therapy, in an animal model that resembles obesity and type 2 diabetes in humans. The results demonstrate that it is a safe and effective therapy.

The gene therapy vectors used to induce the mice to produce for many years the same FGF21 hormone naturally produced by the body, after a single administration and without any adverse effects.

The therapy described in this study constitutes the basis for the future clinical translation of FGF21 gene transfer to treat type 2 diabetes, obesity and related comorbidities.