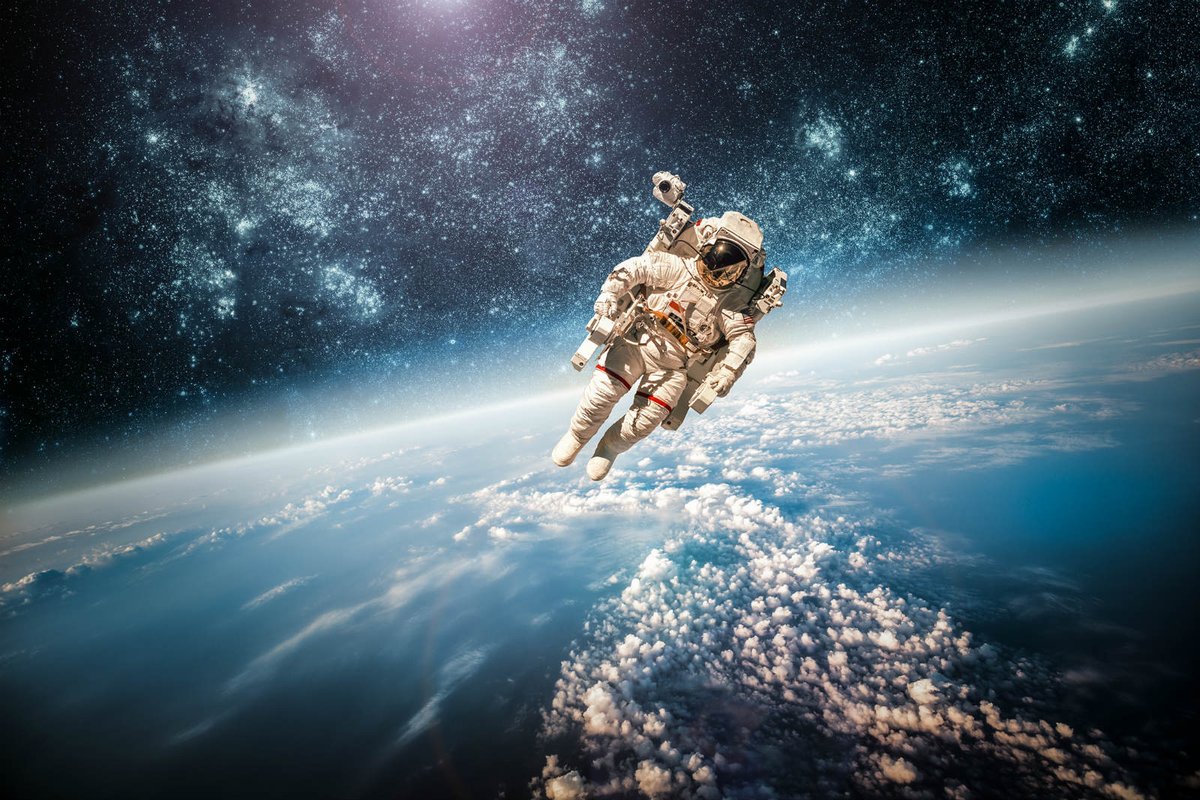 Researchers and scientists say new discoveries and drug creation could be beneficial to future astronauts on deep space missions. An international group of researchers has come up with a new plan to help astronauts survive high-level radiation in space and even get them to Mars without the deadly exposure expected during three years of space travel.

From the first day you show up, the known hazard of flying in space is radiation. Researchers with the artificial intelligence company Insilico Medicine Inc who teamed up with international scientists say discoveries in gene therapy and drug creation could be beneficial to future astronauts on deep space missions.

It is estimated that a return trip from Mars would expose astronauts to radiation doses of 600 mSv a large proportion of the lifetime cap Nasa sets for space travelers of 800-1200 mSv. NASA is currently exploring a three-year mission to the red planet, which at an average of 140 million miles away from Earth is much further away than the space station, which orbits at the height of about 200 miles.

Assuming that those astronauts will have had training on the ISS, it’s safe to assume their radiation exposure, including that gained on Earth, will be awfully near the lifetime cap by the time they return.

Scientists in this field of study are proposing to build upon knowledge already gained in the study of human aging. Part of the plan is to make some human cells radioresistant. Scientists want astronauts to have personalized drugs tailor-made for their bodies.

To do this, they will have to use artificial intelligence to pinpoint which cells are more resistant than others, and fortify them using gene therapy. Professor David Sinclair of UNSW School of Medical Sciences and Harvard Medical School Boston worked on a study last year that could lead to a drug development that improves the ability of DNA to repair itself and could also reverse aging.

Effect Of Protection And Aging

They are working with Nasa’s Jet Propulsion Laboratory to find new genes that protect DNA and introducing new genes such as Dsup, a protein that can boost cells’ DNA repair capacity – “and other protective genes from other species into mice. They are testing the effects on protection and aging.

There are DNA protection genes in both tardigrades microscopic animals nicknamed “water bears” and radiodurans that also protect human cells from radiation. Sinclair said his team is working with these and four other species.

The results showed a 30% increase in radiation over the last four years, leading scientists to conclude future astronauts will be exposed to higher levels of radiation. According to UNH scientists, the increase of radiation is attributable to a weakening of the sun’s magnetic field during its solar cycle.

The scientists want astronauts to have personalized drugs tailor-made for their bodies. Researchers say the long-term benefit of the paper is to establish a foundation upon which future radioresistance work can be built.