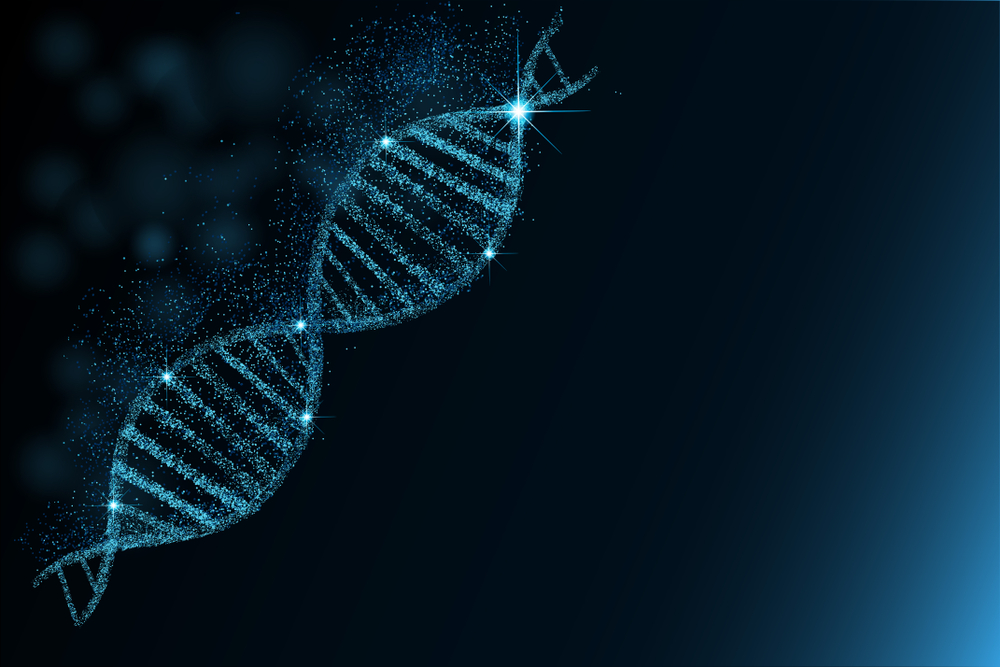 According to a team of researchers from the Roswell Park Cancer Institute, a new gene mutation could be responsible for ovarian cancers and this could be passed on from fathers to their daughters. The study findings were published in the journal PloS Genetics

The gene in question is passed via the X chromosome that comes from the father to the daughter. It has been seen to be independent of the other genes that predict ovarian cancer risk. This remains a preliminary study and more research is necessary to prove this connection say the researchers.

At present, the BRCA gene is one of the strongest predictors of cancers in the family among women – notably breast and ovarian cancers. Researchers have now found that there are several cases of ovarian cancers where these BRCA genes may not be the carriers, but a separate gene may be the culprit. These genes are found in the X chromosome that the father passes on to his daughter, they note.

Lead author Kevin Eng explained that the next step would be to sequence the genomes of the families to detect the gene and pinpoint it more clearly. They would need more families and their DNA to find the gene he said.

According to Dr. Catherine Pickworth from Cancer Research UK, this study helps to understand the inheritance of ovarian cancer risk that can also come from father’s family as well. She said that this is important for risk estimation for women because in most women ovarian cancers are detected at later stages when treatment is difficult with little chances of success.

Another study has found that the testing protocols for BRCA gene mutations vary widely across labs. The team led by Amanda Toland, of The Ohio State University Comprehensive Cancer Center, looked at 86 genetic testing laboratories around the world to come to these conclusions.