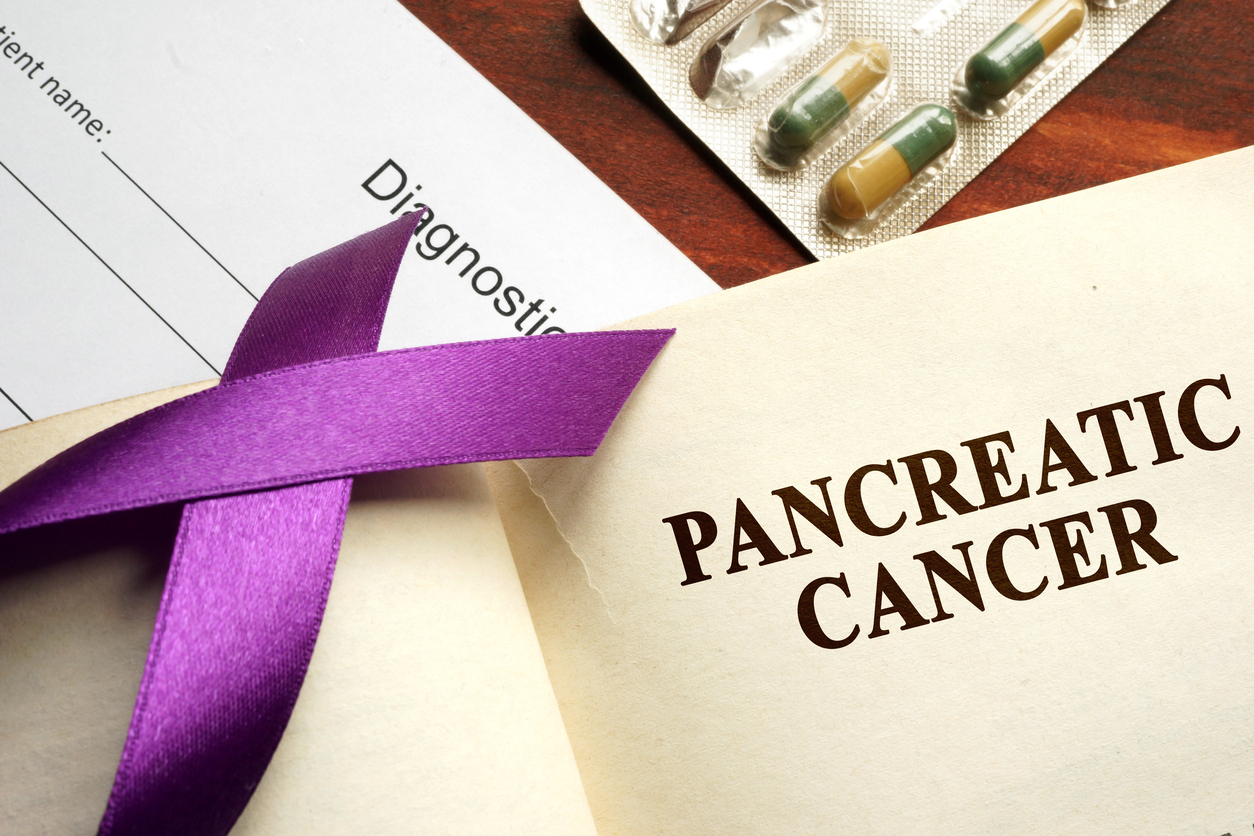 A research team has now shown that aggressiveness and early metastasis of pancreatic cancer can be explained by specific gene amplifications which occur along various evolutionary pathways of the cancer. Based on this discovery, they have derived basic principles underlying the biology of pancreatic cancer. The study was published in the journal Nature.

With the help of various mouse models for pancreatic cancer, they have succeeded in elucidating the molecular pathways of tumor development in detail and have gained a better understanding of how various characteristics of the disease arise.

Healthy cells in humans possess two copies of each gene. For their experiments, the researchers mutated one of the two copies of the KRAS gene in mice. The gene plays a key role in cellular proliferation and is activated in 90% of all human pancreatic tumors. Such genes are referred to as oncogenes.

The team made a surprising discovery: The mutant gene was often duplicated even in very early stages of the cancer. In cases where a tumor had not doubled the mutated KRAS gene copy, the researchers discovered duplications in other cancer genes.

It therefore appears that the cell amplifies the growth signal due to the presence of extra gene copies. This model of dosage amplification during tumor development had not previously been considered. The team also showed that as the number of mutant KRAS copies increases, the tumor's aggressiveness and ability to metastasize also increases."

Normally, healthy cells have their own protective mechanisms to prevent mutations from accumulating. So how could the cells develop such dosage amplification without being prevented from doing so?

This shows the importance of mouse models, which allow us to closely observe and experimentally review the extraordinarily complex processes of cancer development at the molecular level: from healthy cells to cancer precursors through to aggressive tumors and their spread to other organs.

After the KRAS mutation was induced by the researchers, other mutations in what are known as tumor suppressor genes developed. A healthy cell possesses a whole series of such protective genes to prevent cancer from developing.

A significant finding by the team was that either the mutant KRAS gene or another cancer gene is amplified, depending on which tumor suppressor gene is affected and to what degree its function is impaired.

Only after the cell's inbuilt protective mechanisms have been switched off and dosage amplification occurs does a tumor ultimately form. Which pathway the cell follows, and which genes are involved then largely determine the characteristics of a pancreatic tumor.

The dosage amplification model allows us to identify genetic patterns that explain a tumor's aggressiveness and metastasis. The discovery constitutes a fundamental principle in the development of tumors and plays an essential role in other cancers. The team now investigating the extent to which these new insights into cancer biology can be used to develop new therapeutic strategies.