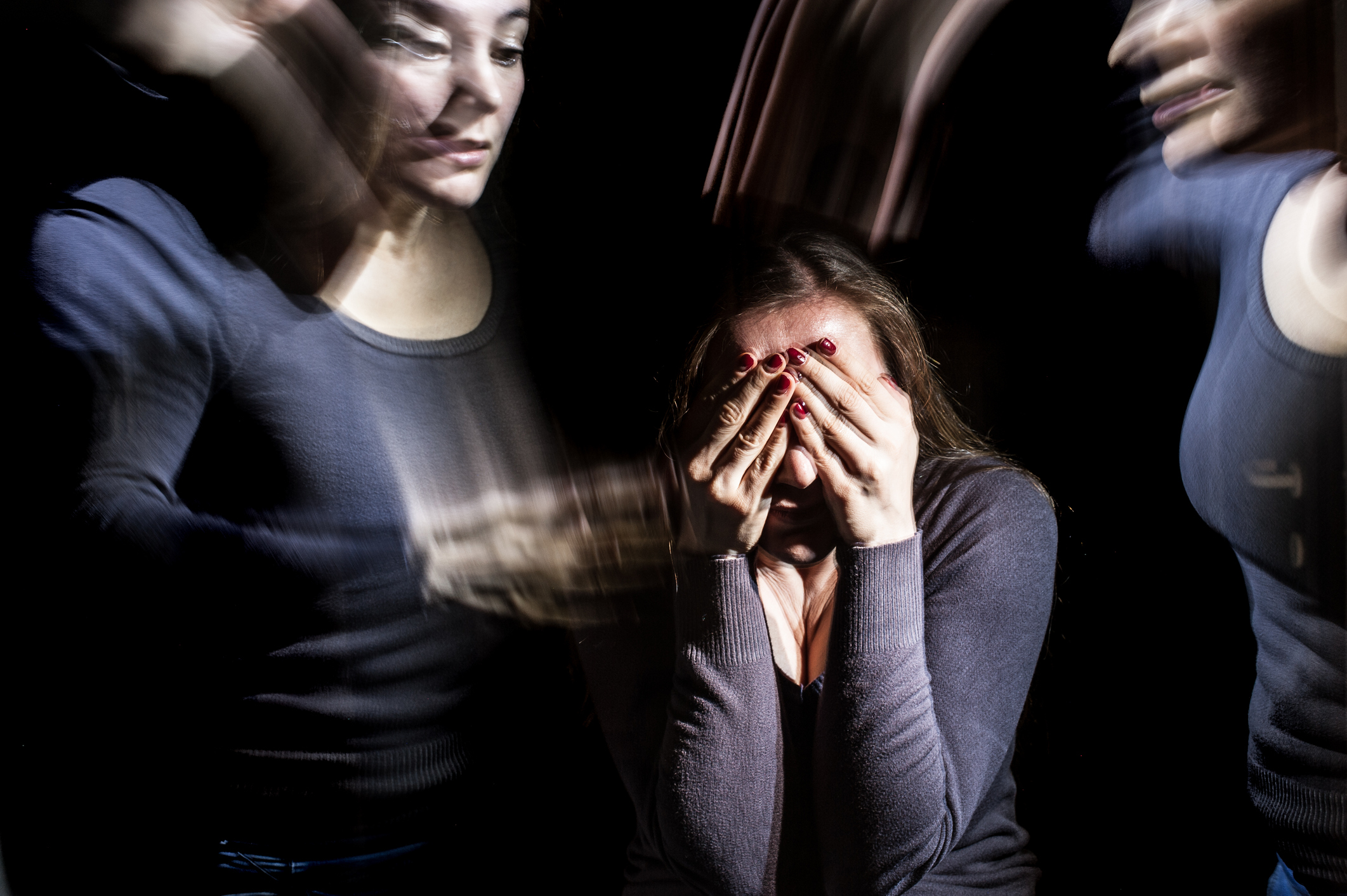 New research led by researchers from Penn State University was published in the journal Molecular Psychiatry.  They reported that a gene linked to schizophrenia risk regulated early neurodevelopment.  This gene played a role in the translation of proteins from RNA and proliferation and migration of neurons in the brain. Thus, understanding its function may help in the development of effective treatment for schizophrenia.

Yingwei Mao, associate professor of biology at Penn State, led the study. Over 100 genes linked to schizophrenia risk were identified in the study, although their function was unknown. Among these genes, they investigated ZNF804A gene, significantly known to be associated with schizophrenia. Molecular evidence showing that ZNF804A could contribute to psychiatric disorders like schizophrenia was provided.

About 1 % of the world's population is affected by Schizophrenia, a severe mental disorder. Researchers focus on alleviating symptoms (delusions and hallucinations) rather than addressing the underlying causes. There are many genetic and environmental factors which attribute to the complexity of schizophrenia.

Mao highlighted that “The gene ZNF804A affected brain structure and function during early fetal development.” Changes at the beginning of neurodevelopment could produce effects that may not be triggered until adulthood. While schizophrenia symptoms typically appear in late adolescence or early adulthood, genetic mutations affecting early neurodevelopment could attribute to risk for future behavioral changes.

Genes that interact with ZNF804A were identified. Researchers found nine genes to be involved in controlling the translation of RNA to proteins which suggest an influential role of ZNF804A gene in the decoding process. Using a mouse model, the team showed that the gene regulates two processes during neurodevelopment: proliferation and migration.

Mao stated, “ZNF804A is critical to regulating proliferation and migration.”  When these processes are disturbed, it might lead to neuronal stem cells to develop into various types of cells. In addition, neurons are migrated to different locations in the brain, changing neuronal circuitry and potentially leading to behavioral disorders like schizophrenia.

He also reported that, ZNF804A also interacts with and modulates expression of other genes known to be linked to schizophrenia. If the role of ZNF804A is known, schizophrenia-associated genes contributing to abnormal brain development could be well understood.

Understanding how these genes interact to contribute to the development of schizophrenia may allow us to identify the general pathway of the disease and potentially providing a better target for treatment.

Researchers reveal that the critical components of early brain development could be regulated by a gene linked to schizophrenia risk.