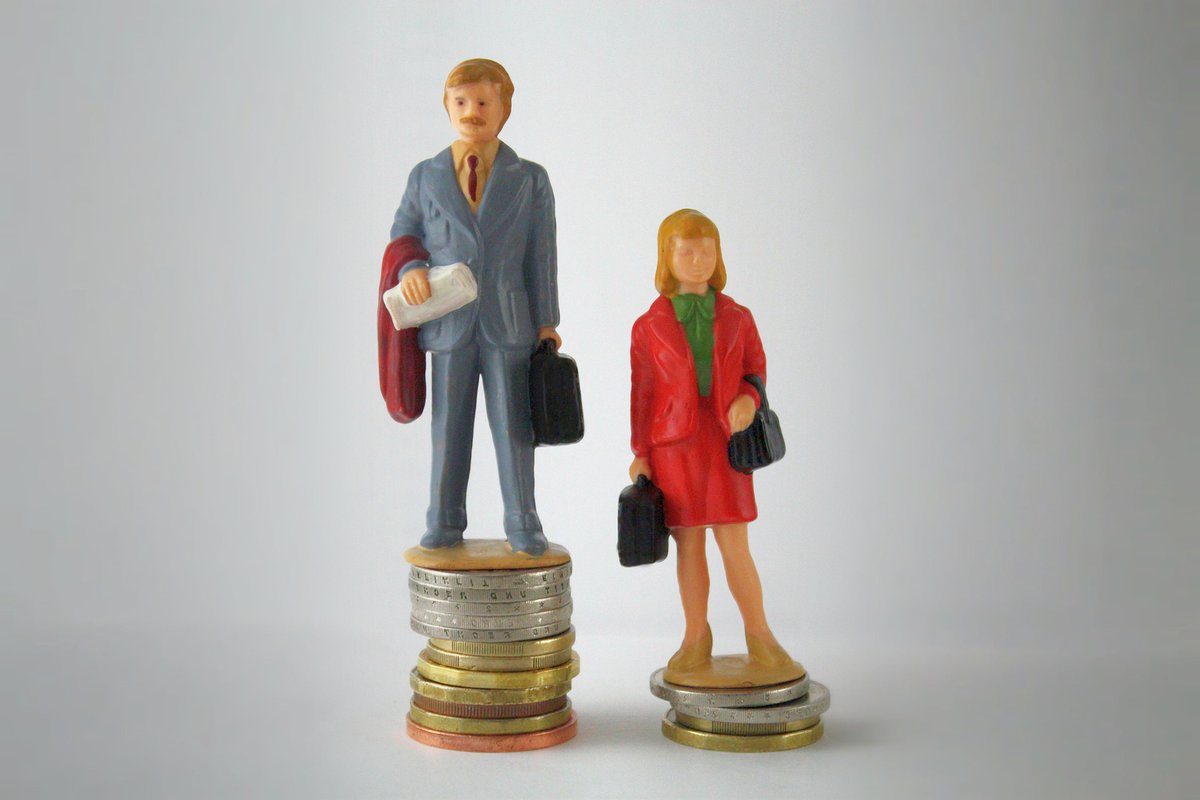 Male physicians in Maryland earn $335,000 a year on average, 49.6% more than the $224,000 their female counterparts earn, according to a new Merritt Hawkins report.

Gene Ransom, CEO at MedChi, the Maryland State Medical Society, told they were so surprised by the disparities that they asked Merritt Hawkins to doublecheck the methodology, but the results were confirmed. Ransom said, "We did not realize the magnitude of it."

Ransom said MedChi had requested the survey because of concerns among the state's doctors that physicians in Maryland made less overall than physicians in other states.

The report found that was true also in 14 of 15 specialties tracked in the report, the 2016 pretax income reported by Maryland physicians was lower than the average starting salaries for each specialty nationally. Urology was the only exception.

The gender pay gap finding was a disturbing offshoot of the original intent of the requested survey, Ransom said. It is particularly troubling, given that most physicians in Maryland work with hospitals on a contractual basis with global budgets, so the argument some have given that women physicians may spend more time with patients and thus see fewer patients and get less pay does not hold up, Ransom said.

The state report is reflective of a broader national trend, which healthcare organizations find difficult to account for because starting pay, according to the Merritt Hawkins report, is relatively equal.

Equal starting pay is the good news, Travis Singleton, executive vice president of Merritt Hawkins, said. The company tracks among other things what kind of compensation package it takes to get physicians in the door.

Singleton said, "I can say quite confidently that we do not see any disparities, and in fact, there is a slight edge for females. That tells me there is a divergence after a physician is off straight salary or straight production guarantee."