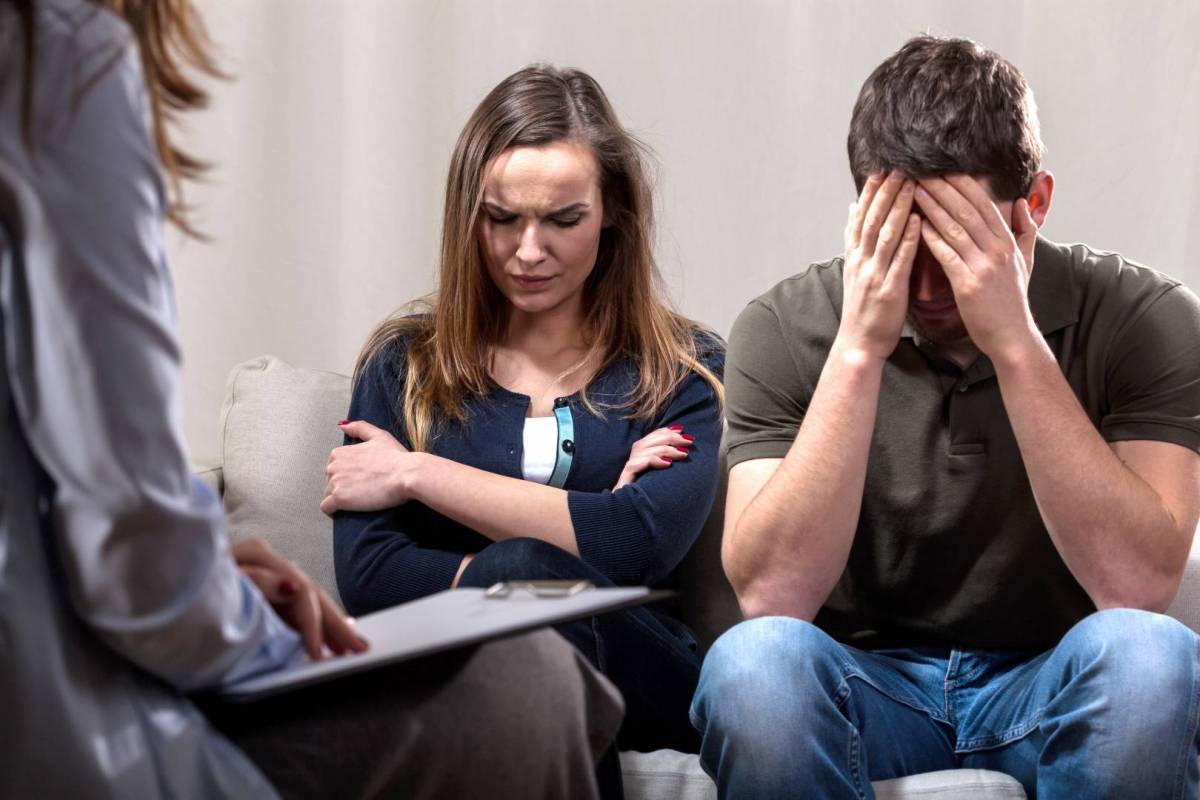 American teens whose behavior, appearance or lifestyle do not conform to widely held views on what it is to be a "normal" male or female face a high risk for mental distress and drug abuse, new research warns.

The findings were culled from a national survey exploring the psychological risk profiles of teens who described themselves as "gender nonconforming." The poll enlisted more than 6,000 students enrolled in high schools in three large urban school districts across California and Florida.

"Gender nonconformity is gender expression that differs from societal expectations for feminine or masculine appearance and behavior," explained study author Michelle Johns. As such, it's an "area of adolescent health that is often linked to negative health outcomes."

In fact, previous research has suggested that gender nonconforming individuals often struggle with "social stress," due to stigma, discrimination, harassment and violence, noted Johns, a health scientist in the division of adolescent and school health at the U.S. Centers of Disease Control and Prevention.

About 55% of those surveyed were Hispanic, while about 16% were white and 19% were black. Students were asked to indicate how their peers would characterize their gender, based on their "appearance, style, dress, or the way they walk or talk."

Among moderately nonconforming girls, half said they felt sad and hopeless, a figure that dipped to 45% among their highly nonconforming peers. That, said investigators, could reflect the particular difficulties of navigating a middle pathway when tackling gender identity.

That said, Johns acknowledged that her team "cannot determine whether these numbers are reflective of high school students across the United States," given that the survey included a larger-than-average sample of minorities and city dwellers.

"However, these findings suggest that developing support systems within schools and other school-based interventions, such as safe spaces and supportive/knowledgeable staff for gender nonconforming students, may be an important avenue to improving mental health and reducing substance use in this population," she said.

Along those lines Johns highlighted a number of potential resources already in place, including: "Gender Spectrum"; the "Family Acceptance Project"; and the "LA LGBT Center's Supportive Families, Safe Homes Training" The findings were published in the journal JAMA Pediatrics.

Much of the observed distress, said Selkie, seems likely to stem from a "lack of acceptance from family community," with nonconforming youth facing a struggle for acceptance that can be as complex and nuanced as gender nonconformity itself.