GBA1 Mutation And Its Role in Parkinson's Disease 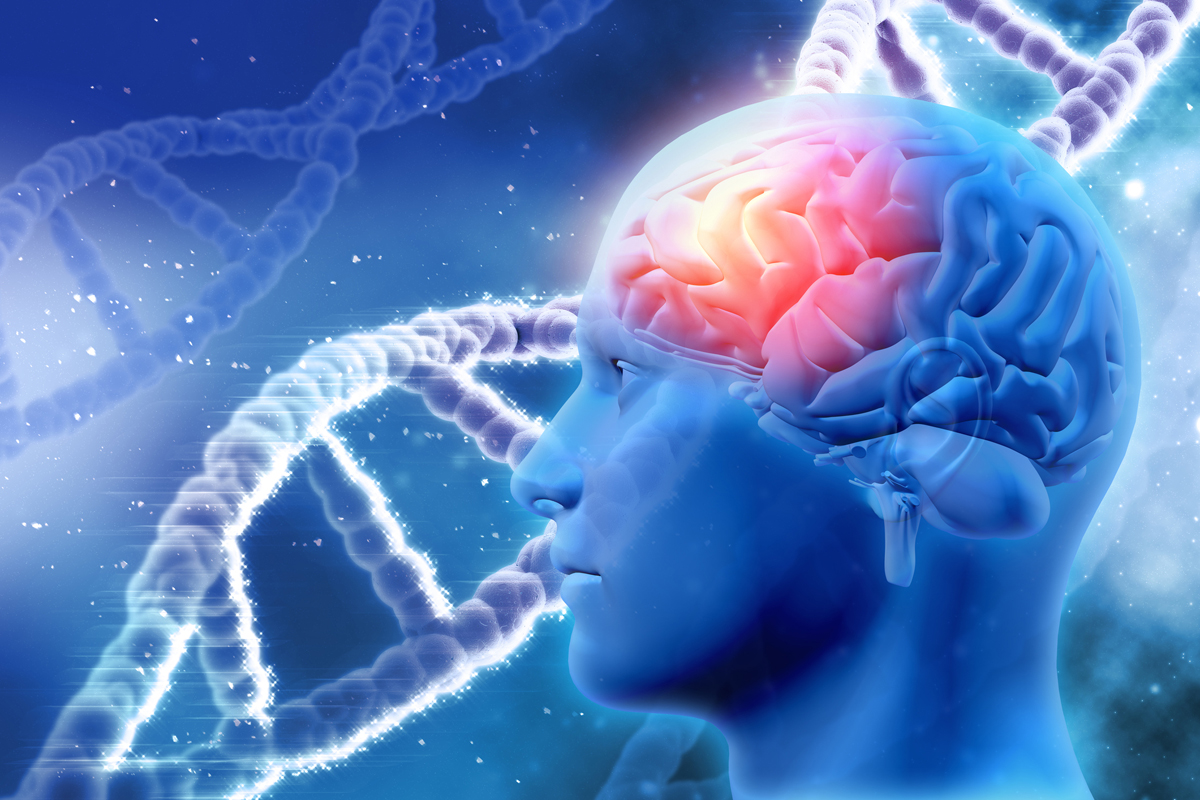 The mutation occurs in a gene that holds the code for GBA1, an enzyme that metabolizes fatty molecules in the cell, which make up most of brain cell membranes.

The researchers believe that changes in the mixture of fatty molecules cause protein pieces to stick together in the brain, forming "dead zones" in the brain known as Lewy bodies, which could negatively affect movement, learning, and behavior.

"We believe this study gives us a better understanding of the effects of GBA1 mutation and its role in the development and progress of Parkinson's disease," says Han Seok Ko, Ph.D., associate professor of neurology.

According to Ko, Lewy bodies are made of clumps of proteins known as α-synucleins. In healthy cells, single α-synuclein proteins tether together in groups of four, called tetramers.

Though, in Parkinson's disease, single α-synucleins stick together in the cell membranes, making it impossible for neurons to adequately communicate with one another.

The cellular membrane is like a mosaic where fatty molecules act as the cement that holds proteins in an intricate design. In healthy cells, GBA1 ensures that the "cement" is mixed properly to maintain the mosaic together.

Research team theorized that when GBA1 is mutated, this process goes awry and the cell membrane's composition is changed. To test this theory, Ko and his team studied the effects of removing GBA1 in lab-grown human neuron cells using CRISPR-Cas9, a gene editing technology.

Researchers treated half of the "edited" cells with miglustat, a drug primarily used to block the production of fatty molecules, and observed the protein levels in the cell.

Research team believe that increased levels of glucosylceramide destabilized the cellular membrane mix and caused α-synuclein tetramers to fall out and break into single α-synucleins.

"This is interesting because past studies focused on how GBA1 mutations caused single α-synuclein aggregation, but not its effects on the stable tetramers," says Ko.

Similarly, the number of single α-synucleins also increased in these cells, and treatment with miglustat efficiently restored α-synuclein tetramers to near-normal levels.

In the final test, Ko found that -synuclein tetramers returned to near-normal levels and the amount of α-synuclein aggregates was reduced by replacing GBA.

In the future, the researchers intend to investigate further the impact the GBA1 protein has on the formation of α-synuclein tetramers and overall neuronal health.