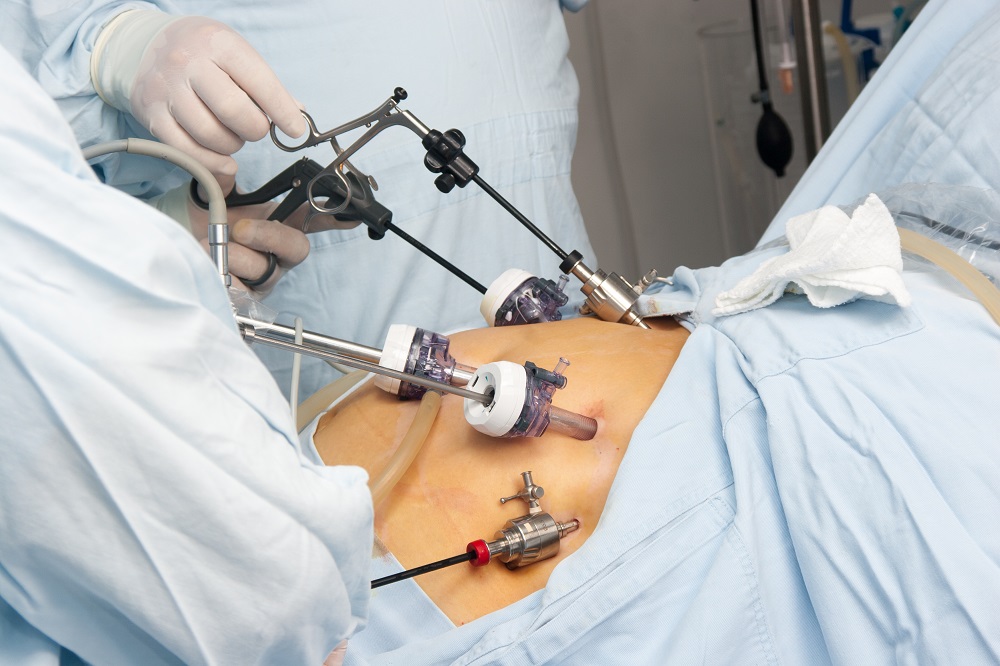 In this study, researchers determined the gastric bypass surgery can give better control for diabetes and obesity than lifestyle modification. In a randomized clinical trial comparing two treatments, both groups of participants report significant weight loss, better diabetes management and improved quality of life. The study was published in Diabetes Care.

People with higher levels of obesity and poor control of their type 2 diabetes face two dramatically different options to substantially improve their health: bariatric surgery or intensive lifestyle management. In a randomized controlled clinical trial, scientists found that patients treated with a form of bariatric surgery known as Roux-en-Y, gastric bypass did significantly better, after three years, than patients provided with an intensive diabetes and weight management program.

"Our study demonstrates that in patients with mild-moderate obesity and type 2 diabetes, gastric bypass surgery leads to a sustained reduction in weight, improvement in glycemic control, and decrease in cardiovascular risk compared to a medical diabetes and weight management program," said lead author Donald C.

Although patients given the lifestyle intervention program made encouraging initial progress in both weight loss and diabetes control, those improvements dropped noticeably over time. "Patients who had the gastric bypass procedure had superior ability to sustain changes both in weight and blood sugar, and they did so requiring less medication for their diabetes, their blood pressure and their lipids," says Goldfine.

"Older surgical procedures were much more invasive, with much higher surgical risk and complication rates, and older types of procedures had higher failure rates over time," she says. "Laparoscopic rather than open surgery made the biggest impact on the surgical experience and recovery, but we have improved surgical techniques all the way from preoperative evaluations to better post-operative care."

Medical options also have improved substantially, with the availability in recent years of new classes of diabetes drugs such as GLP-1 receptor agonists and SGLT2 inhibitors. These drugs lower blood sugars, reduce weight and have lower rates of hypoglycemia, she points out.

Another arm of the SLIMM-T2D trial examines the use of an alternate approach to bariatric surgery, the adjustable band procedure, which inserts a band around the upper stomach whose tightness can be modified.