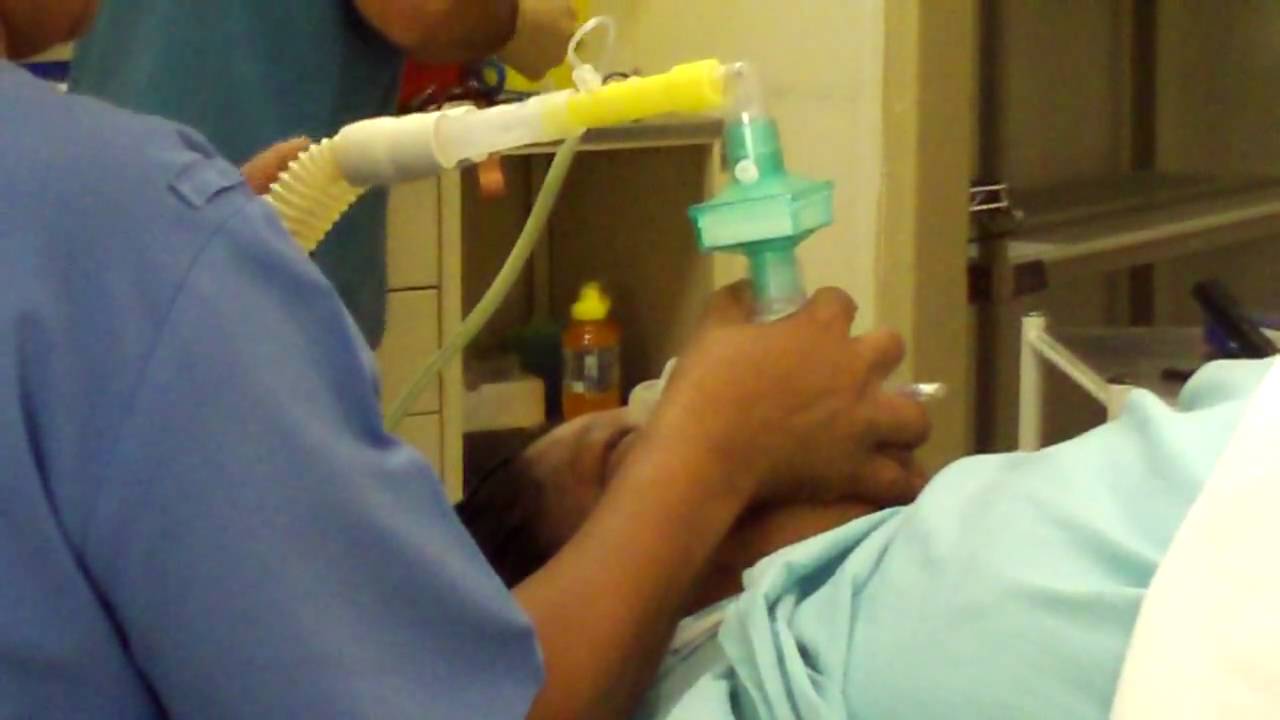 The team hypothesizes that while undergoing a surgery using gas anaesthetics, those with cancer are at a greater risk of a cancer relapse. There have been previous studies in laboratory mice that have shown this phenomenon to be true. Peter MacCallum Cancer Centre’s Bernhard Riedel is the lead investigator of this study. He assures that this hypothesis should not alarm patients and quite a few hospitals have already switched to intravenous anaesthetic agents from the earlier used gas anaesthetic agents for conducting cancer surgeries.

This new study is conduct over five years and would include 5,700 patients. Riedel says once the results are out, cancer surgeries across the world would change. He says that there are “mounting evidence” against the use of gas or volatile inhale anaesthetic agents among cancer patients. He said that evidence shows that these anaesthetic agents are capable of promoting growth of the remaining cancer cells within the body.

Riedel explain that in the lab study mice with cancers are treat with intravenous anaesthesia and gas anaesthesia for surgeries to remove their tumours. Survival is longer when intravenous anaesthetics are use. “There’s some literature that’s suggesting that some of the volatile gases may drive some of the cancer pathways; and so if there’s any residual disease or cancer that’s left undiagnosed at the time of surgery; this has a chance to get a foothold and lead to recurrence;” he explained. He added that gases as such do not cause cancers but may just “add fuel to the fire.”

According to Riedel; based on these preliminary evidences, many hospitals have already switched to intravenous anaesthesia over gas anaesthetics and this study would provide a more concrete evidence of this fact. He reiterated that gas anaesthetics were safe saying; “The workhorse of anaesthesia has always been volatile-base anaesthesia; it’s used by the majority of anaesthetists; it’s safe The volatiles are easy to turn on, they’re titratable they’re easy to switch off; they’ve been the primary technique used by anaesthetists for decades.

The opportunity to study this and see whether we can make it a little bit safer for the cancer patient is important.” Riedel and his team writes in the study synopsis that 80% of the anaesthetists still routinely use gas anaesthesia or inhaled anaesthetic gases and half of them believed that anaesthesia choices had an impact on the cancer prognosis or outcome.

The synopsis states; “This lack of clinical consensus on optimal anaesthesia reflects the need for a definitive randomis clinical trial.” At present millions of Australians are receiving either gas anaesthetics or both intravenous and gas anaesthetics for their surgery annually.
Around 60%t of these patients come back with a recurrence of their cancers within five years, the synopsis said. Propofol, an intravenous agent; that is widely use for anaesthesia would be tried and assess if it was safer for patients with lung and bowel cancers. Because The new study would be with the collaboration of Peter MacCallum Cancer Centre; and the University of Melbourne and has the funding to the tune of $4.88 million from the Federal Government.