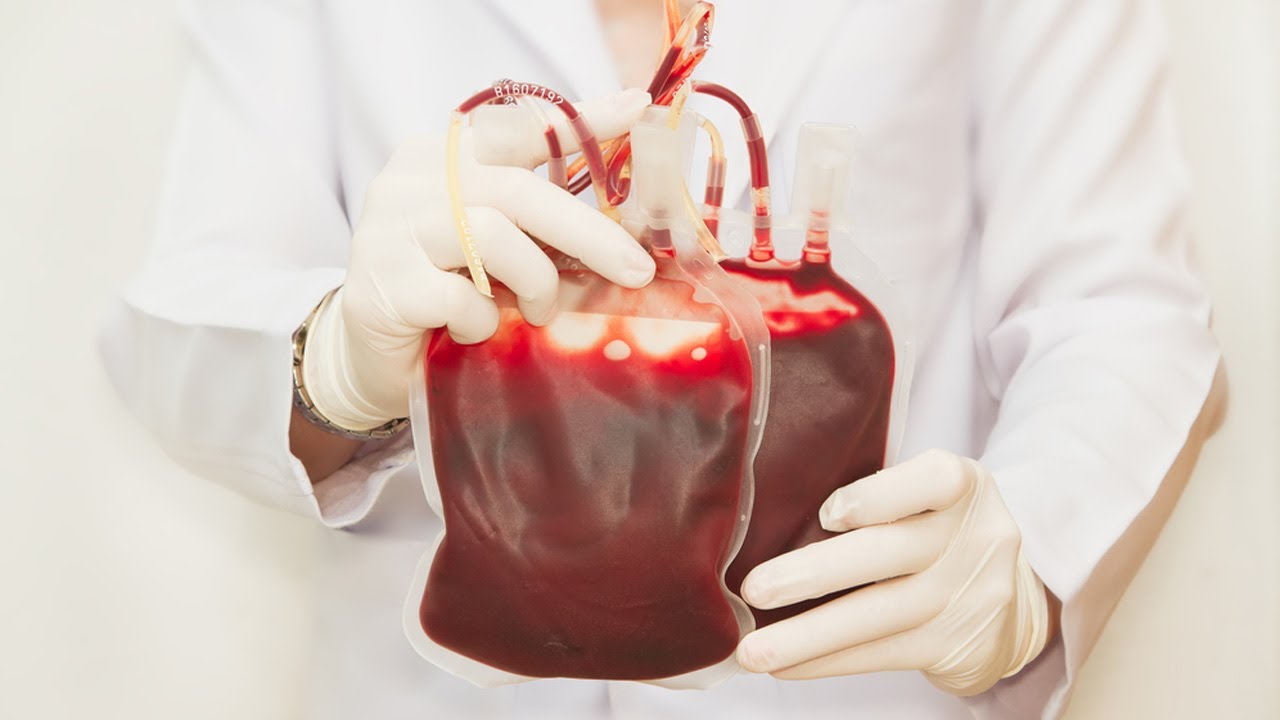 Blood shortages in the U.S. are now at the critical level because of severe weather nationally, coupled with widespread flu. Hundreds of blood drives have been canceled this winter, and the donor base has decreased because of illnesses as well as difficulties encountered in reaching collection sites due to bad weather. The Red Cross is reporting that blood donations are being distributed to hospitals "faster than they are coming in."

Blood service organizations, usually nonprofits, compete for donations, since blood (unlike most other products) cannot be manufactured but must be voluntarily donated. The blood then undergoes testing at sites, which can be far removed from the collection locations. Then it is processed and stored, before ultimately being distributed to hospitals and other medical facilities.

Game theory is a powerful methodology with major contributions made by John Nash, a Nobel laureate in economics. It allows for the math modeling of interactions among competing or cooperating decision-makers, who are faced with their own objectives and also constraints on resources. Game theory has been used in numerous disciplines but its applications to health care have been only limited and fairly recent.

Our new blood supply chain game theory model captures competition for blood donations on the supply side as well as competition for business on the demand side. The computer-based model includes capacities on supply chain activities such as testing, storage and distribution, which can be adjusted based on various scenarios. It also includes the capacities associated with the number of available donors in different regions.

In order to minimize wastage at demand sites, we allowed for lower bounds as well as upper bounds on the volume of RBCs needed at each hospital demand point. Perishability is handled using multipliers to capture how much blood may be lost due to, for example, results from testing, as it moves down different pathways from origin nodes to destination nodes.

The algorithmic solution of the game theory supply chain network model yields optimal blood flows plus the prices that should be charged for cost recovery. Since the blood service organizations are nonprofits and interested in doing good, we also included an altruism component in their objectives, while satisfying, as best as possible, the demand.

The flexibility of the game theory model allows the decision-makers to evaluate the impacts of a reduction (or increase) in the donor availability and to determine the impacts on blood flows and the prices charged, as well as revenues incurred by the competing blood service organizations.

In our study, we found which blood service organization is affected the most in the presence of various supply chain disruptions. That includes a disruption in terms of the donor base due to a disease and disruptions to testing and storage facilities as may happen in a natural disaster. The evaluation of different possible scenarios enables the blood service organizations to be more prepared and resilient.

Furthermore, as the results in another study of ours have shown, new partnerships over geographical distances – which would correspond to cooperative behavior – can provide significant benefits to blood service organizations, hospitals, as well as patients in the case of a disaster and an accompanying demand surge, as occurred post-Hurricane Maria, which devastated Puerto Rico.

The same study provides quantifiable measures for the identification of possible synergies for blood service organizations through alliances. Alliances can result in cost reduction in operations, the reduction of costs associated with possible blood shortages, and even supply surpluses, which result in waste. They can enable the most cost-effective sharing of resources and making the most of the available blood.