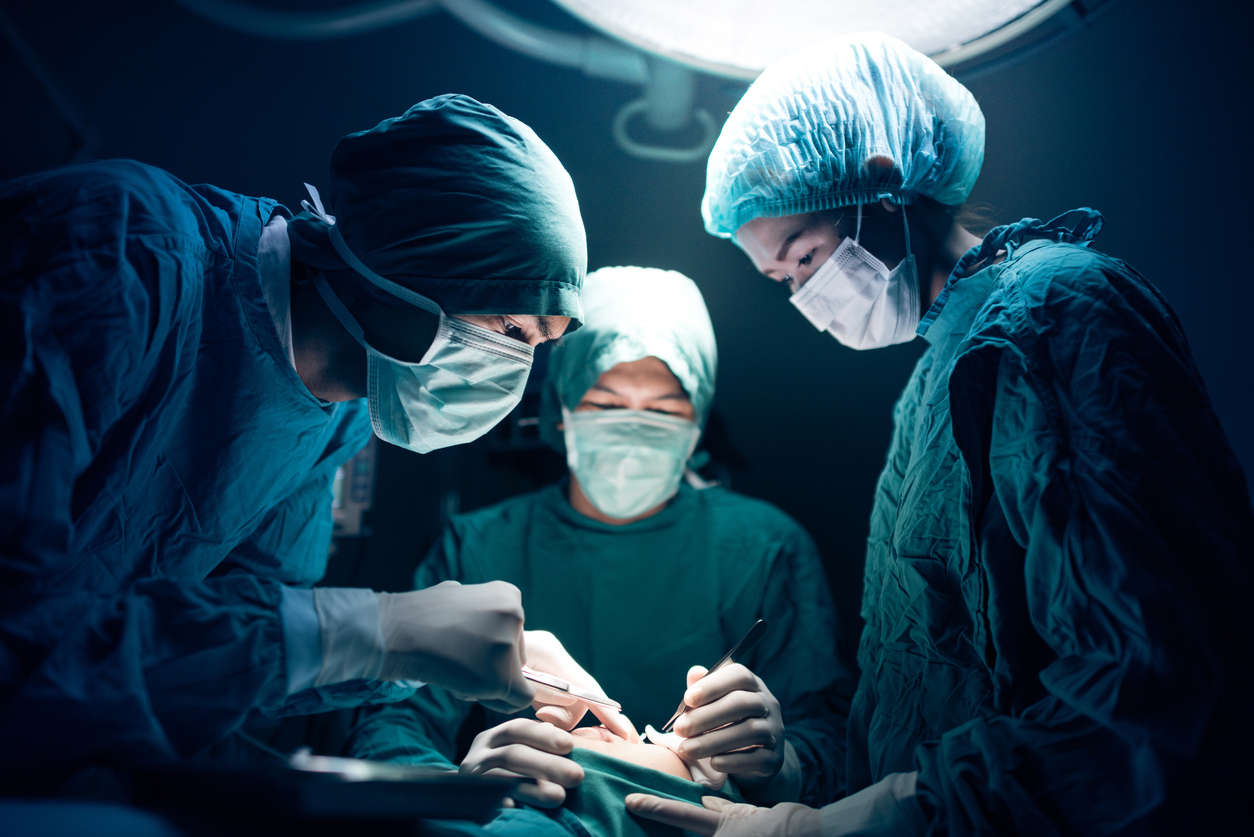 Based on cross-matched data from the Swedish Register for Cholecystectomy and Endoscopic Retrograde Cholangiopancreatography (GallRiks; 79,000 patients) and the Scandinavian Obesity Surgery Registry (SOReg; 36,000 patients) from 2007 to 2013, complication rates, reoperation rates and operation times related to the timing of RYGB and cholecystectomy were explored in this study. When gallbladder removed in obese patients followed by weight-loss surgery may have fewer complications if they get the gallbladder procedure first.

The researchers examined data on about 79,000 patients who underwent cholecystectomy and almost 36,000 who had a Roux-en-Y gastric bypass. However, either simultaneously or separately about 2,650 had both surgeries. Most of these patients only had one of the procedures.

Between both surgeries, complication comparison was made. In which patients with first weight loss surgery were 35% more likely to develop complications than gallbladder surgery first.

Dr. Viktor Wanjura, the lead author, said, "For patients with symptomatic gallstones and obesity cholecystectomy should preferentially be performed before gastric bypass."  However, gallstones do not produce symptoms, and they should never be treated surgically. There would be unnecessary complications in many patients if surgery were done. That would never be troubled by their gallstones at all during their lifetime.

Nutritional deficits in patients after weight-loss surgeries are possible. Wanjura said this leads to contribute to a higher complication rate with the gallstone removal procedures.

Dr. Anita Courcoulas said the study was unable to explain the difference between complication rates. The patients have to discuss with doctors before they have surgery in the sense of the ideal order of both operations, results suggest. The cause of complications is not known clearly, so furthermore studies needed.

Courcoulas said, even though gallbladder operation is most commonly performed patients need to be aware of complications. These complications are possible especially in people who also have the diseases of obesity, diabetes, and others.

At the time of both surgeries, an open and shared decision making conversation should be there between a patient and their surgeon regarding weigh risks and benefits. "These decisions are best individualized, taking into account the patient's symptoms, anatomy, and other risks for surgery," Courcoulas added.

As per the study, cholecystectomy should be performed before, not during or after, Roux-en-Y gastric bypass.