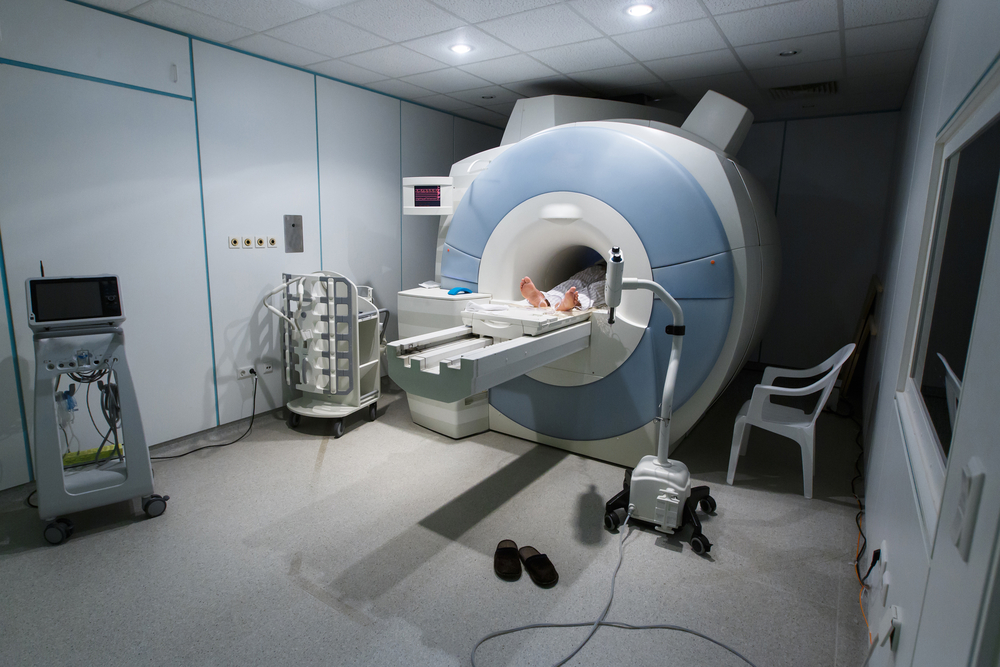 In a new study published in the journal PLOS ONE , researchers from NYU School of Medicine used a specialized imaging technology to measure patients' brains for entropy , the variety of nerve circuits used to interpret the surrounding world.

Part of theories on human consciousness, the concept of entropy has become a greater research focus with recent improvements in the ability of functional magnetic resonance imaging ( fMRI ) to track chemical activity patterns in the brain.

By analyzing fMRI images in every region of the brains in 892 American men and women, the study authors linked greater entropy to more versatile processing of information. This is considered a key aspect of intelligence , say, because of the large volume of sensory information coming into the brain from its environment.

"Our study offers the first solid evidence that functional MRI scans of brain entropy are a new means to understanding human intelligence," says study lead researcher Glenn Saxe, a professor in child and adolescent psychiatry at NYU School of Medicine.

If further research proves successful, Saxe predicts that fMRI scans of brain entropy could one day help in assessing problems in brain function in people with depression, post-traumatic stress disorder, or autism, in which processing information becomes difficult.

Functional MRI scans use magnetic fields and radio wave to measure subtle changes in blood flow to detect which brain cells and circuits are active or inactive.

As part of the new study, people were tested when their brains and minds were resting to get a base reading. Researchers compared hundreds of fMRI scans taken milliseconds apart. The scans revealed the number of possible combinations of electrically active brain cells available to interact with each other in specific regions of the brain.

The research team then used mathematical models validated by past studies to arrive at reliable, statistical entropy scores based on how well one set of active nerve-cell combinations captured by one image predicted those in the next image.

Experts say the activity level of the estimated 100 billion neurons in the brain depends on how much sensory information is being processed at any instant, with many often inactive.

Scientists next to their standard measures of the higher entropy with participants' scores on two standard IQ tests : the Shipley-Hartford test, which gauges verbal skills, and the Wechsler test, which assesses problem-solving abilities.

If brain entropy could offer useful insight into intelligence , Saxe proposed, then it should track closely with IQ scores. People with average intelligence have an IQ score of about 100, Saxe says, with current study participants having an above-average IQ, at 108.

Using standard statistical techniques that were performed two different ways to ensure accuracy, the researchers found that higher entropy was significantly related to the brain regions where previous research has shown it matters most.

Entropy scores closely matched IQ scores from the Shipley-Hartford test for the lower left temporal lobe, which is tied to learning speech. Similarly, entropy scores tracked closely with those from the Wechsler test for the anterior bilateral frontal lobes, a known center for organization, planning, and emotional control.